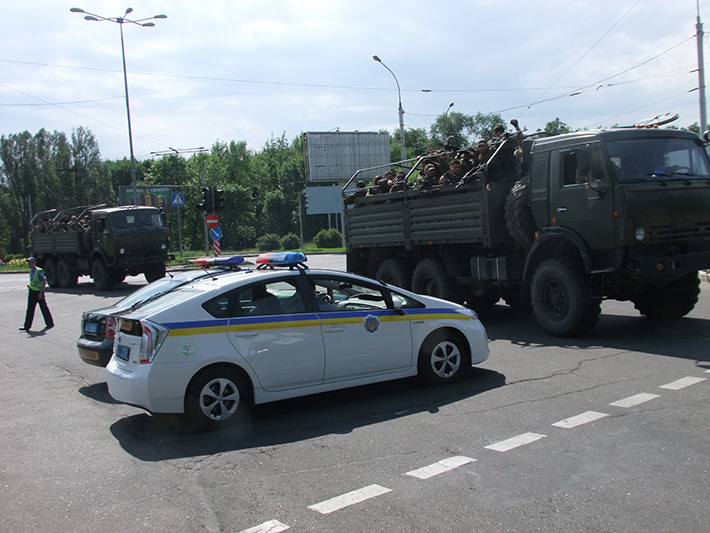 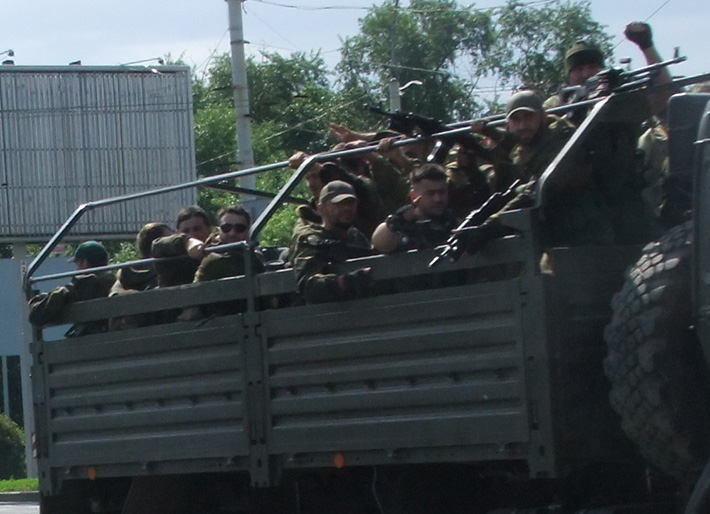 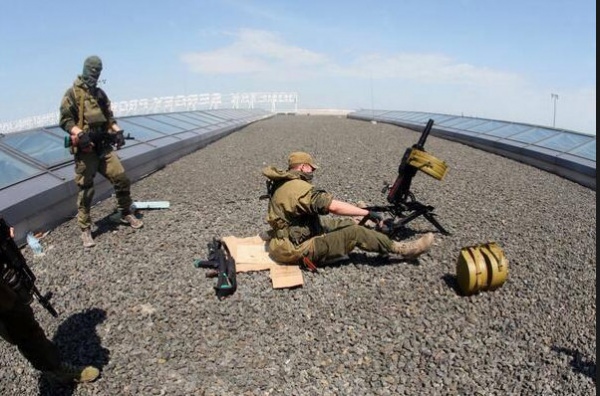 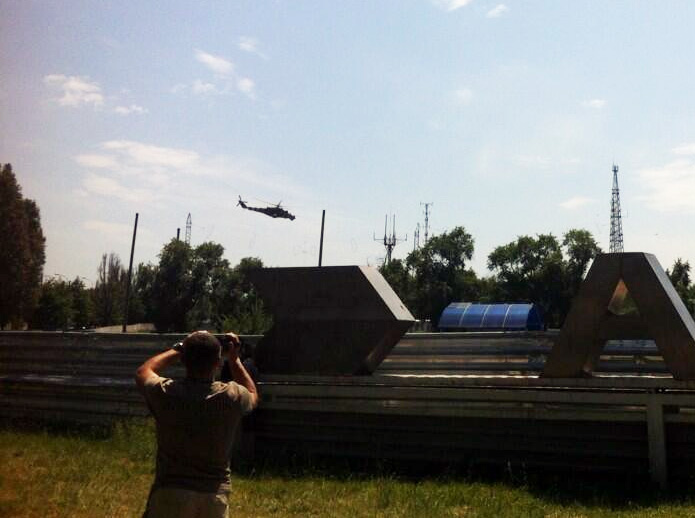 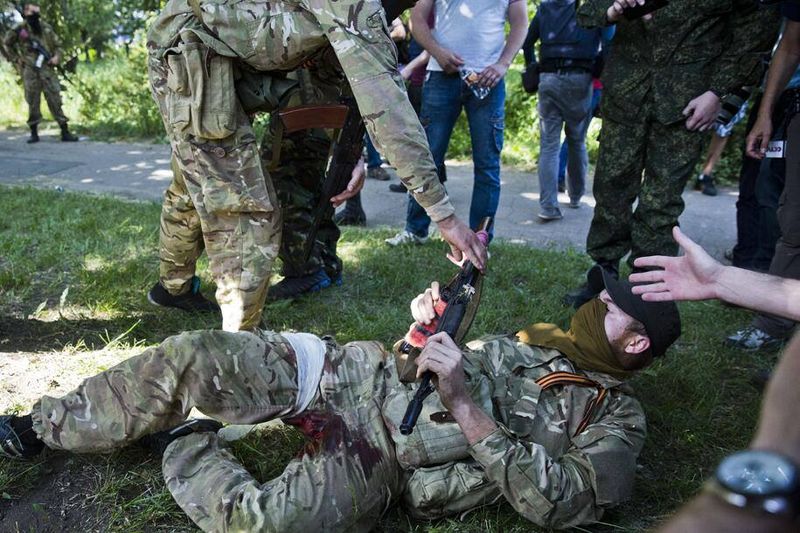 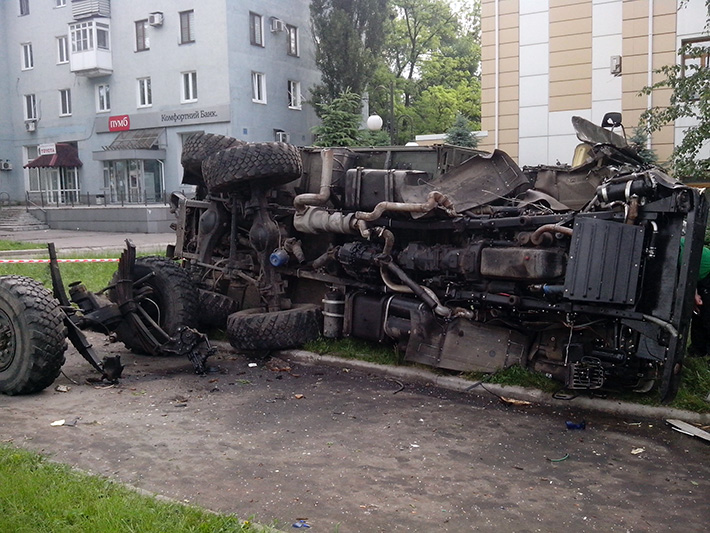 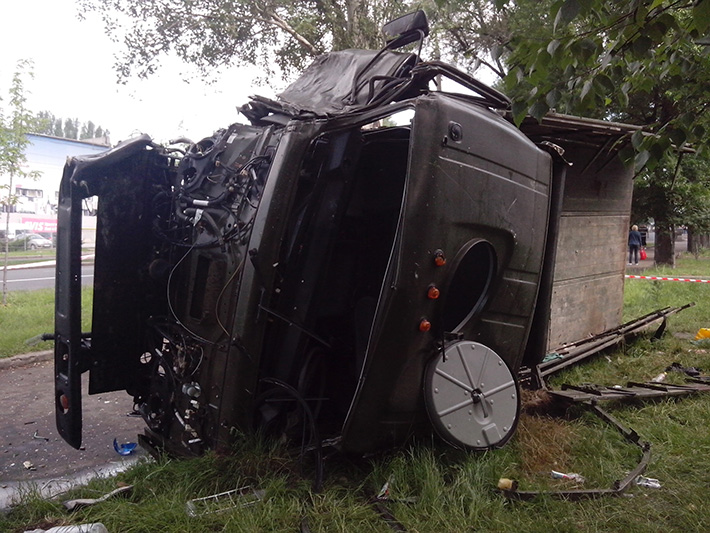 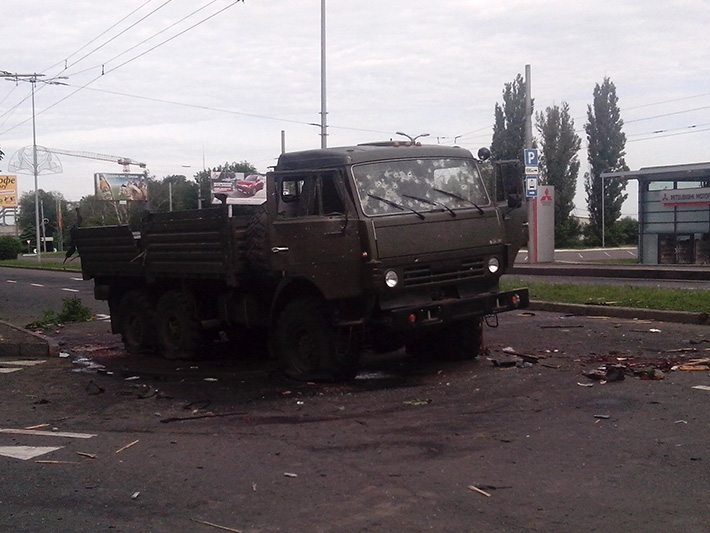 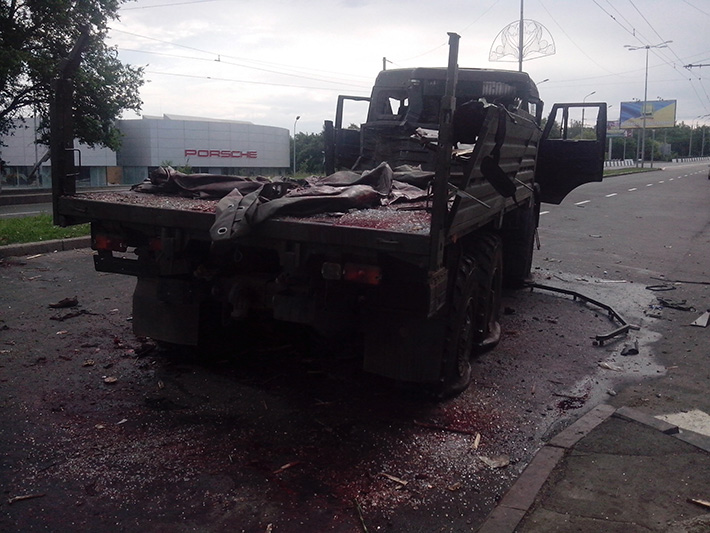 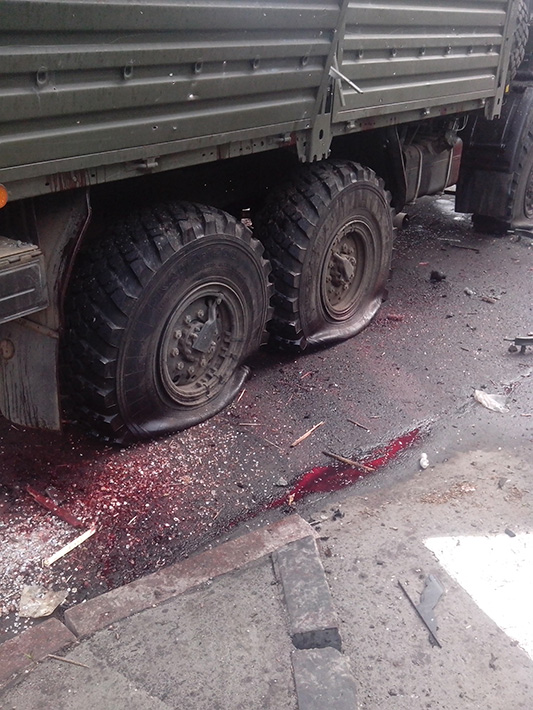 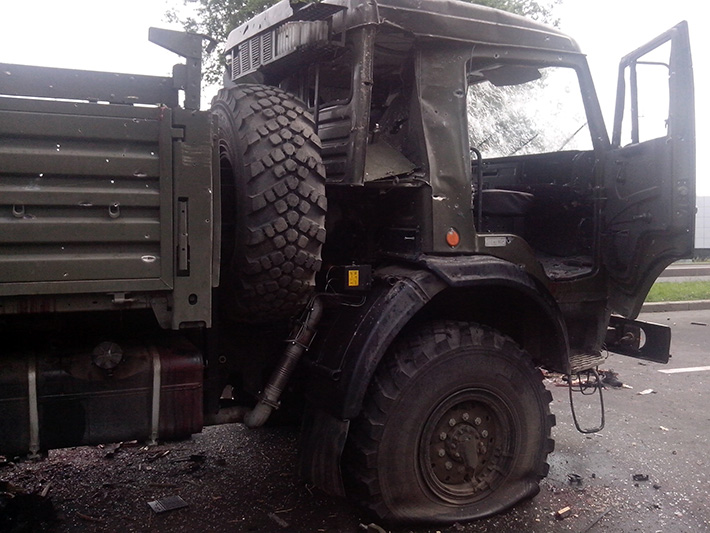 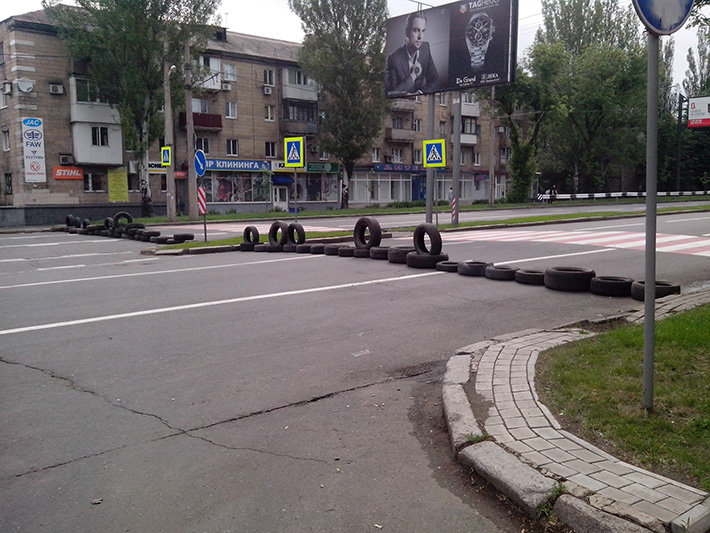 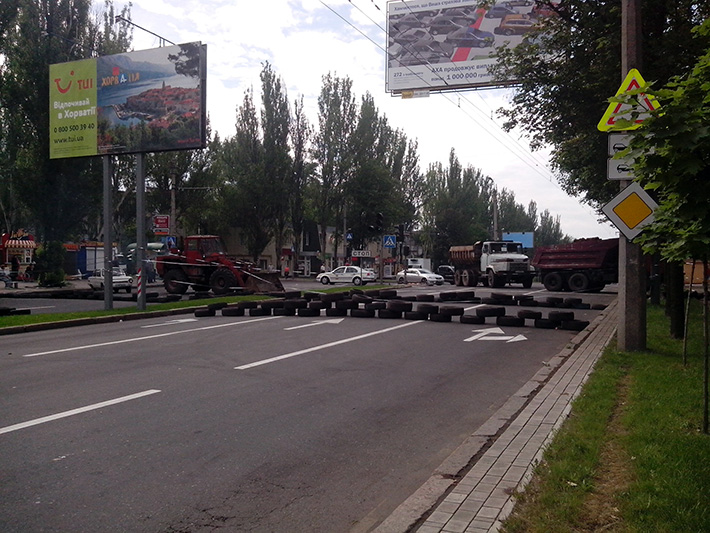 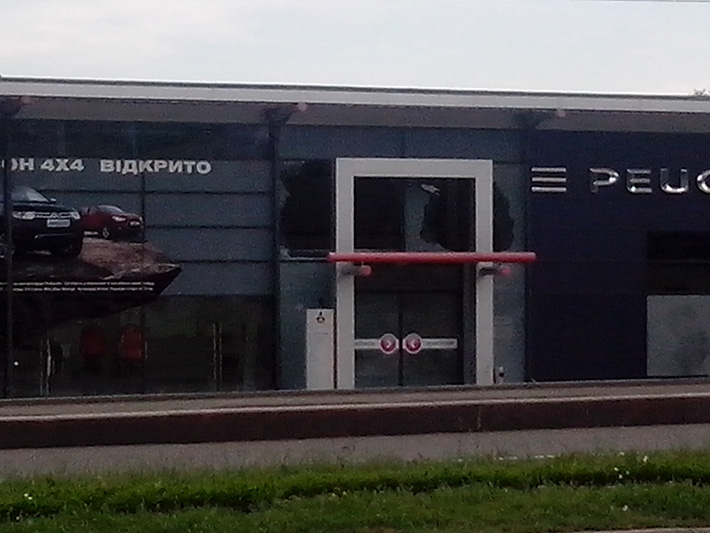 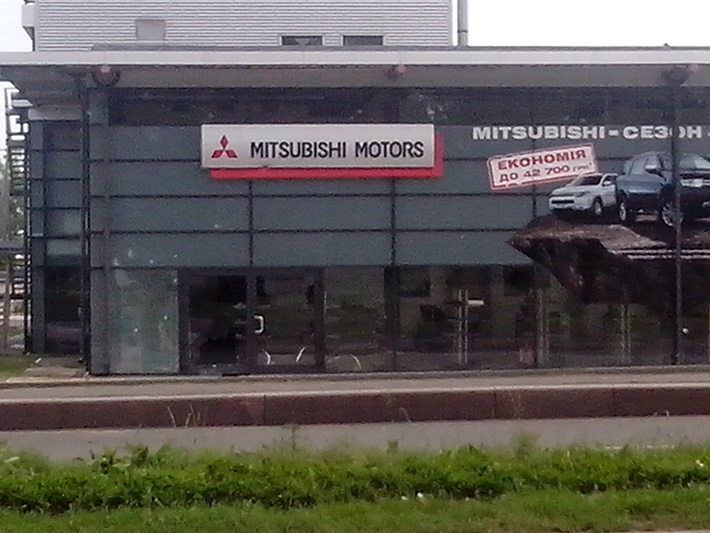 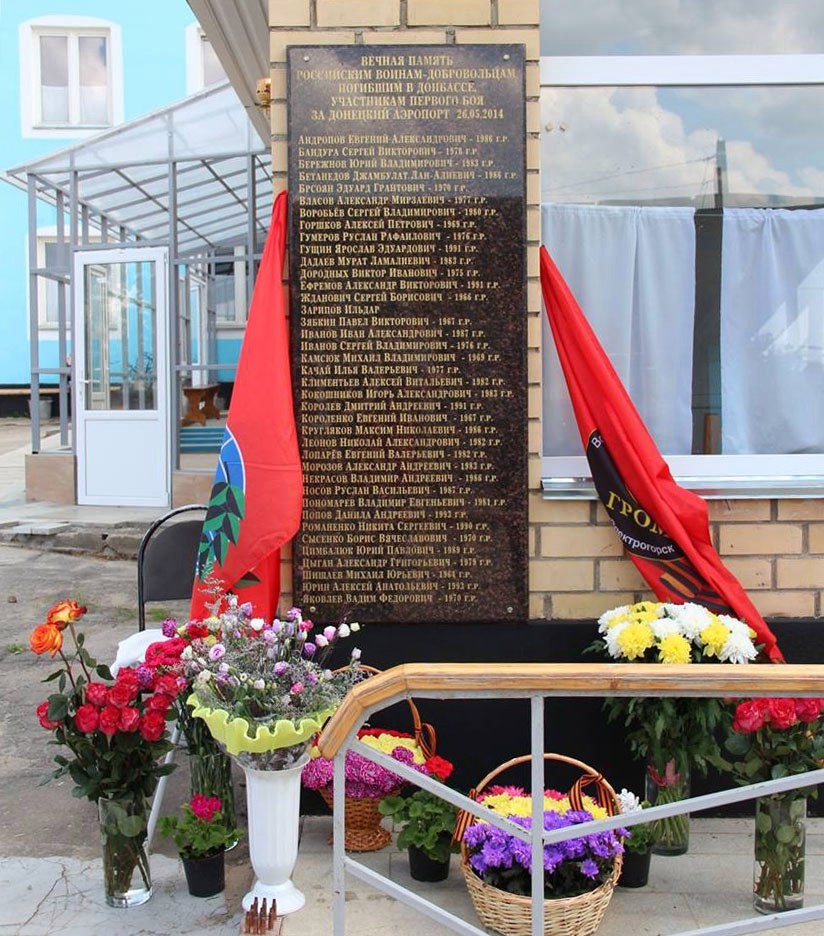 Eight years ago, on May 26, 2014, russian militants, many of whom were from the Caucasus, seized the Donetsk Airport. The terrorists were driven out as a result of a special operation by Ukrainian security forces, supported by combat aircraft. These events can be considered the beginning of active hostilities in Donetsk.