Russian invaders fired rockets at Dnipro in the morning of May 18, as a result of which three people were injured, private houses and infrastructure were destroyed. This was reported by head of the Dnipropetrovsk regional state administration Valentyn Reznichenko in Telegram.

"Dnipropetrovsk region. May 18, 07.25. Anxious night and restless morning. The enemy attack on Dnipro. Our air defense shot down one missile. The debris fell on a private courtyard. Two women and a man sustained shrapnel wounds, all in the hospital. 2 houses were damaged. Another missile hit on the transportation infrastructure facility. It is destroyed", - Reznichenko reported. 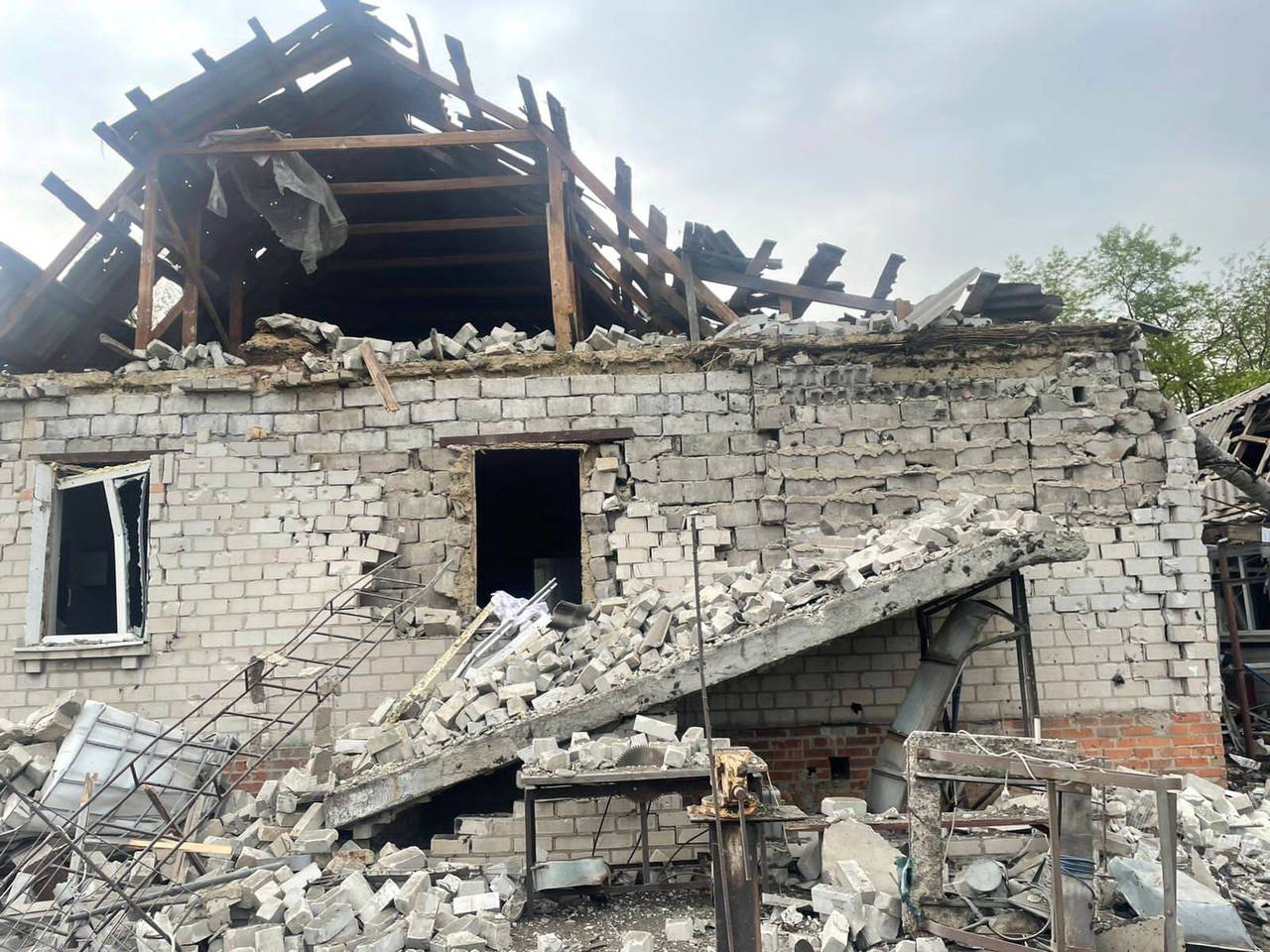 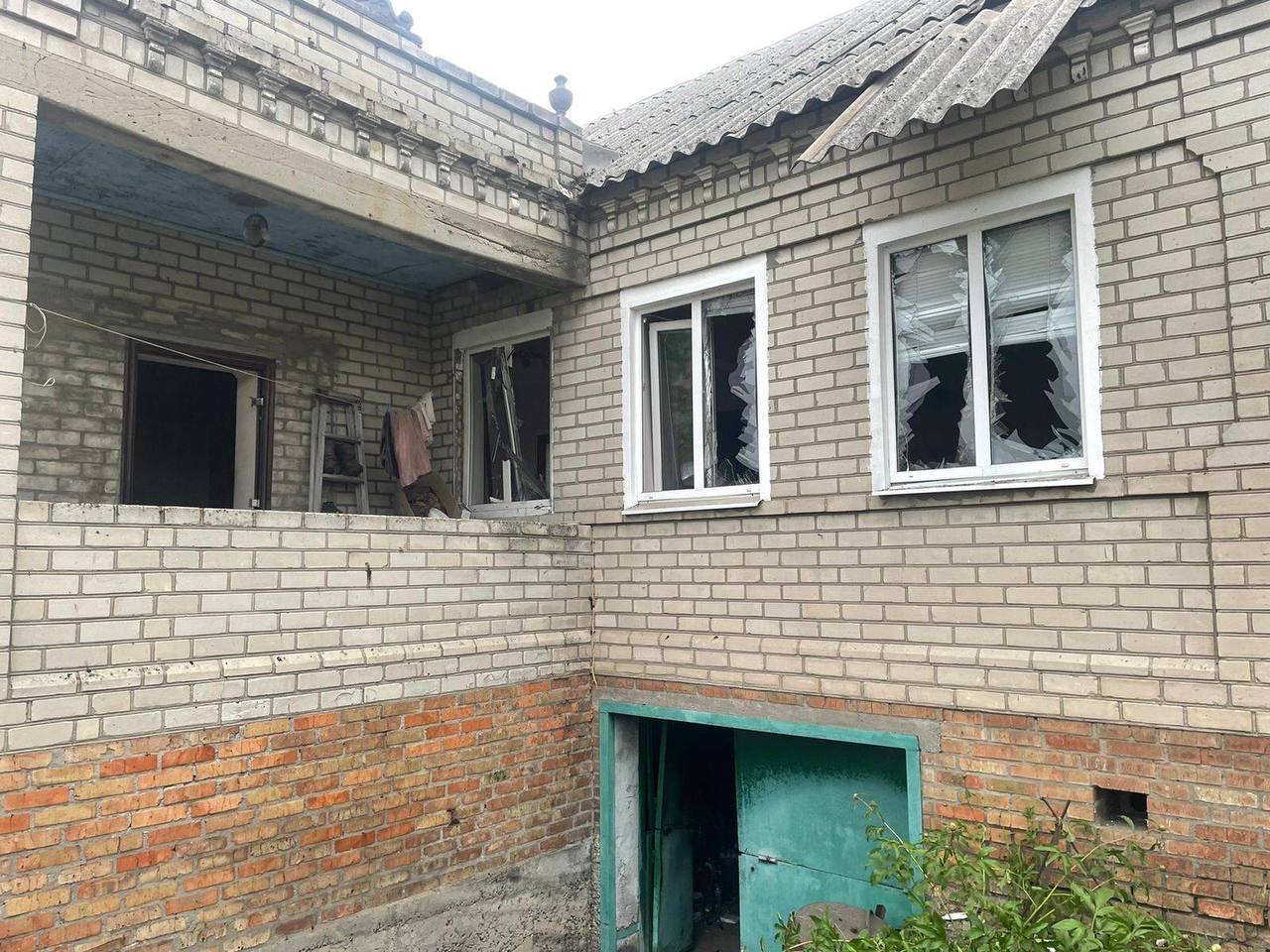 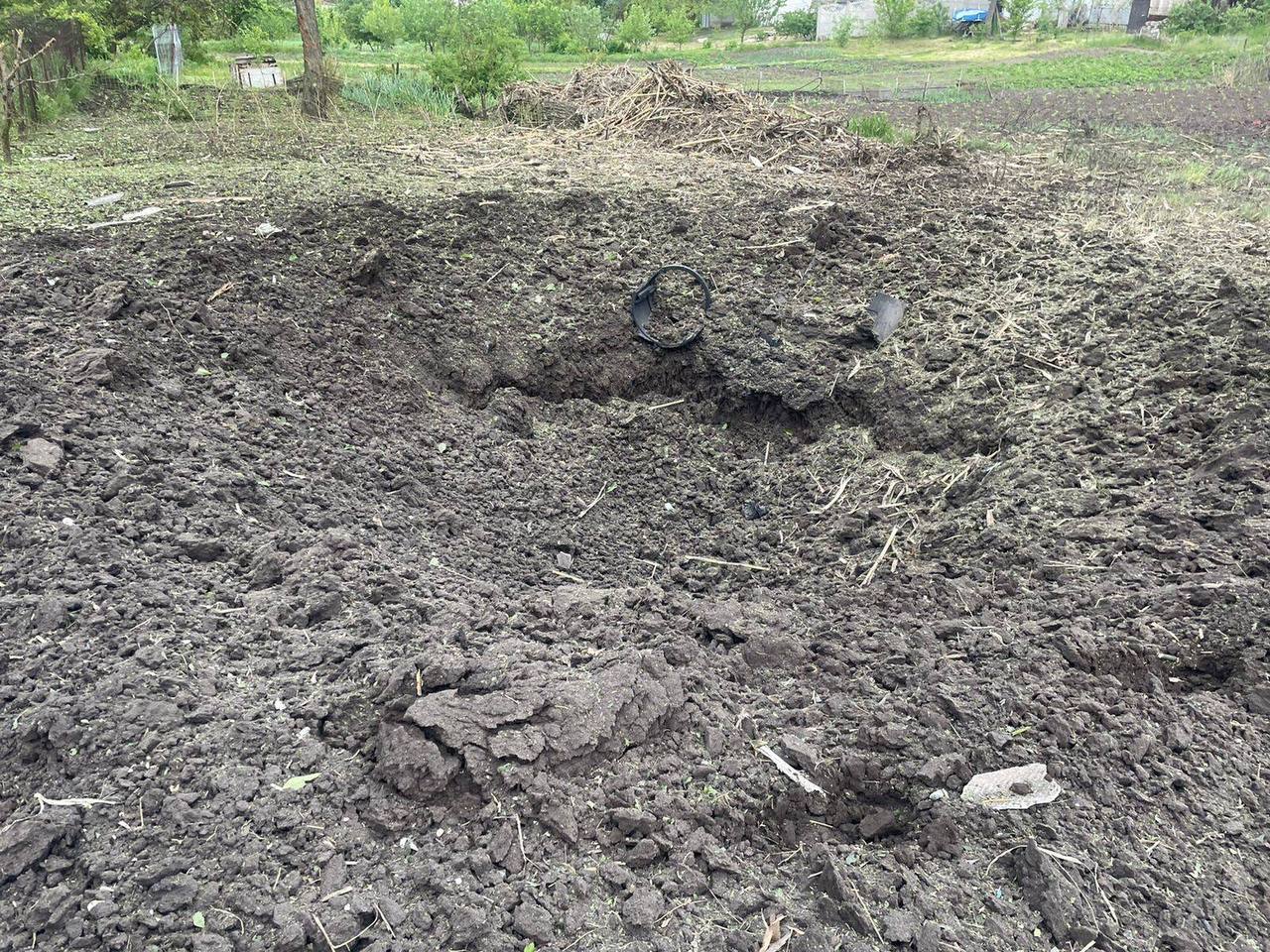 As previously reported, an evacuation train took 235 people from the Donetsk oblast to Dnipro on May 17.