Tekstylshchyk microdistrict, one of the dormitory districts of Donetsk, came under rocket attack on Wednesday morning. This is reported by local residents on social networks.

Judging by the published photographs, there are wounded. 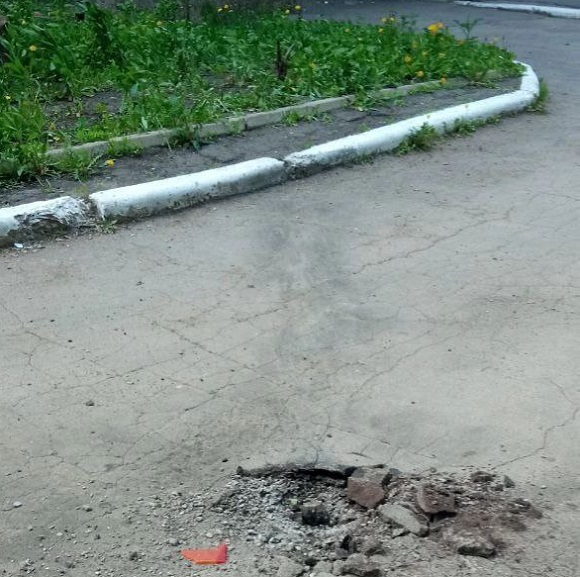 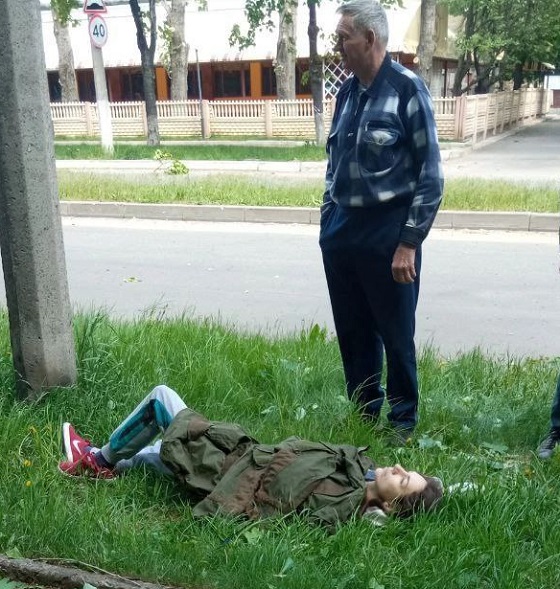 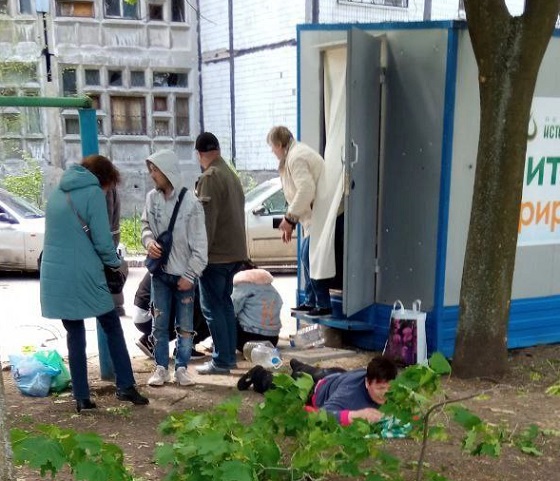 Users write that the missiles began to fly over the microdistrict at about 10:30 a.m. "There was such a howl", - eyewitnesses report. According to them, Tekstylshchyk has been regularly shelled lately - barrages of heavy missile systems are constantly being heard from the neighboring area. "We are waiting for the reply with horror", - people write on social networks.

Separatist propaganda accused the AFU of today’s shelling without waiting for the investigation, having not indicated that it was the "DNR" militants, with powerful fire support from the russian army, who began active hostilities after February 24 in order to "reach the administrative borders of the oblast".