The missiles with which the invaders hit Kyiv on the evening of April 28 came from the annexed Crimea.

This was stated in Telegram by adviser to the MIA head Anton Herashchenko.

"The missiles that hit Kyiv were fired from the territory of the annexed Crimea", - Herashchenko informed.

According to him, the number of victims of the missile attack on a residential building in the Shevchenkivskyi district has increased to six people.

"There are already 6 wounded in connection with the missile attack on Kyiv. They are in the hospital", - the adviser to the MIA head reported.

He also posted a picture of a missile hitting a residential building. 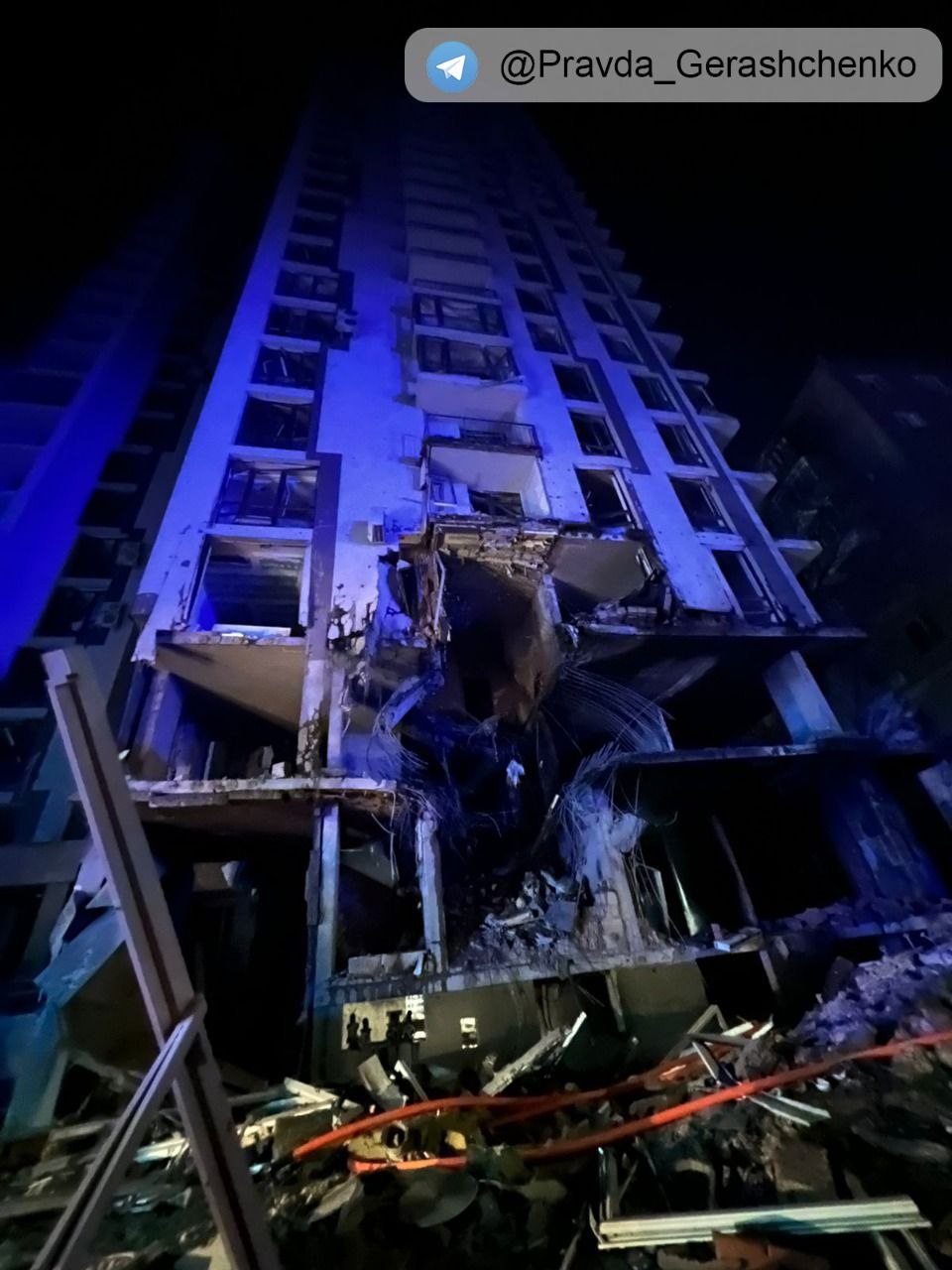 As previously reported, the invaders fired missiles at the Shevchenkivskyi district of Kyiv.