16 children were evacuated from the east of Ukraine  to the Lviv region. All are wounded. This was announced in his Telegram channel by head of the Lviv Regional State Administration Maksym Kozytskyy.

"Those present at the railway station in Kramatorsk were among them. There is a family that got into an accident with five children when they were forced to flee from the Donbas. Their 6-year-old daughter died. Children from 9 months to 17 years old were evacuated. They have various injuries, in particular, from fragments", - Kozytskyy informed.

He noted that they were taken to the medical facilities of the oblast, where they are provided with medical care.

"We are trying to cover all the needs of these children and all the people who moved to us because of the atrocities of the russians. And we will make the enemy pay for everything!", - the head of the oblast stressed. 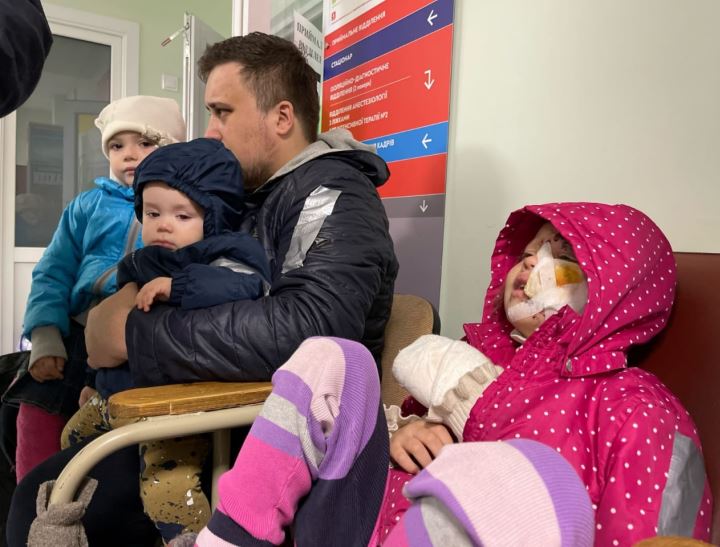 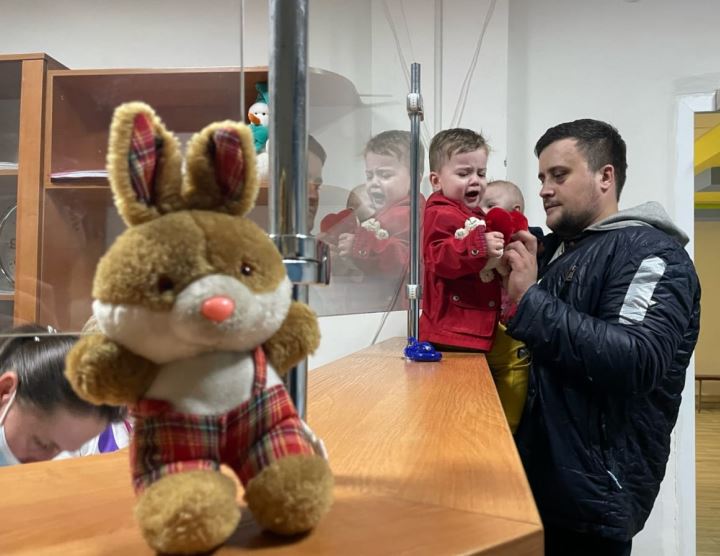 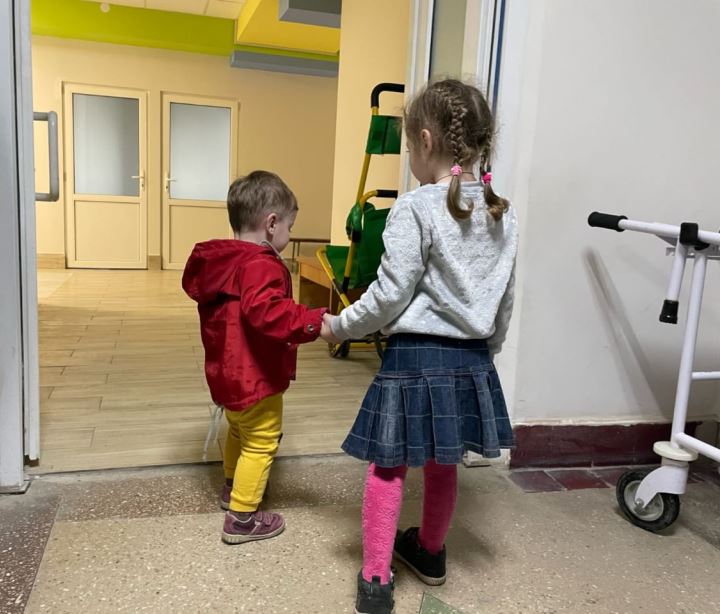