A mass grave with the bodies of russian invaders was found in a village of the Kharkiv oblast liberated from the occupiers. This was reported by the Strategic Communications Department of the Armed Forces of Ukraine on Facebook.

"The myth that the russians do not abandon their own people has been completely destroyed. When mopping up the Vilkhivka settlement near Kharkiv, soldiers of the 92nd Motorized Brigade discovered a mass grave of the occupiers", - the report says. 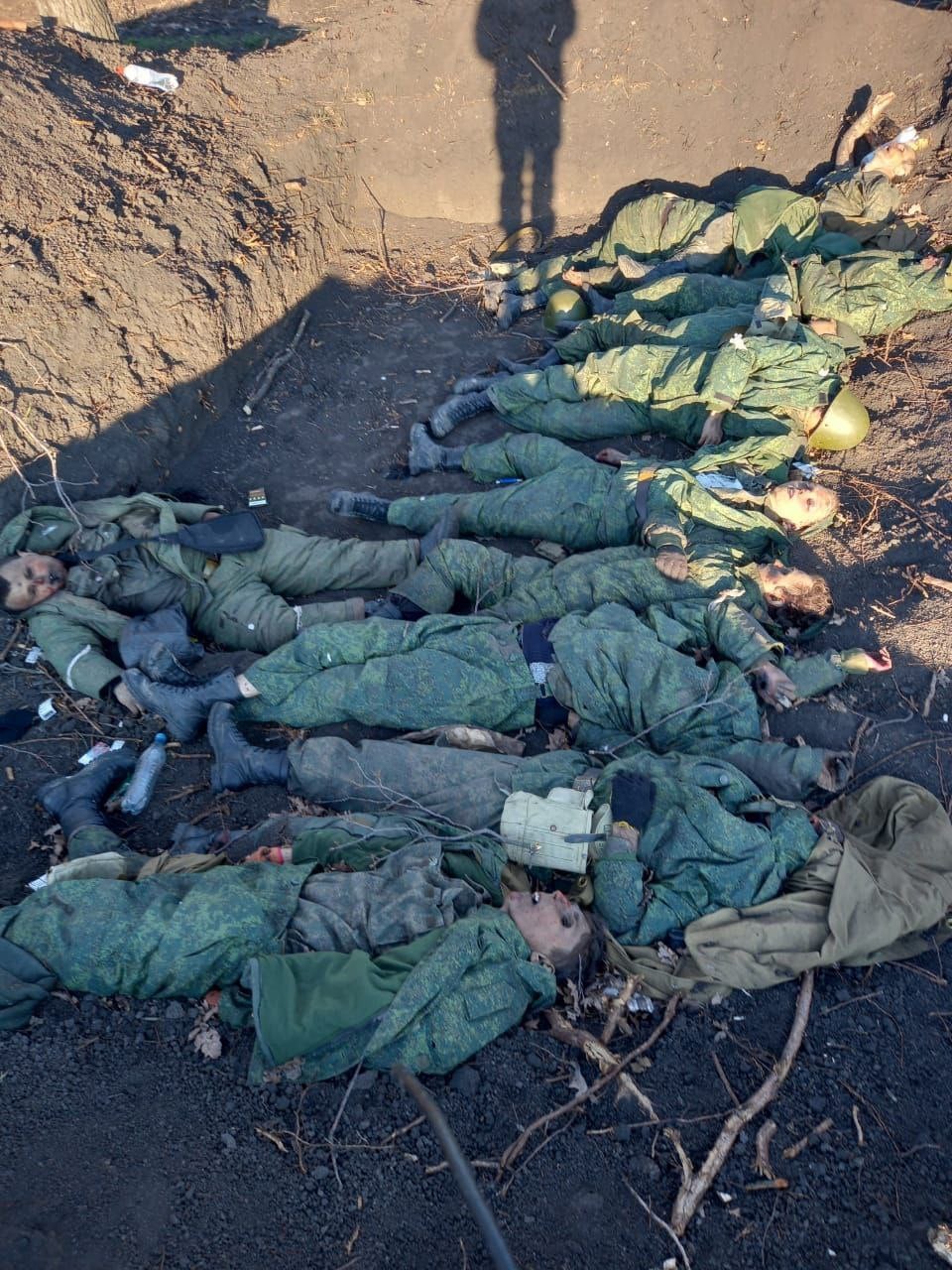 Let us recall that on March 30, soldiers of the 92nd mechanized brigade of the AFU and volunteer detachments near Kharkiv destroyed two battalion tactical groups of the 138th motorized rifle brigade and a combined battalion tactical groups of the 59th tank regiment of the Armed Forces of the russian federation. Their headquarters and all documentation were captured. More than 60 servicemen of these units surrendered.