A school, an oil storage facility and dozens of houses burned down in Sievierodonetsk and Lysychansk due to shelling by the russians. It was impossible to carry the injured and dead Lysychansk residents from the streets for hours. This was announced on March 31 by head of the Luhansk сivil-military administration Serhiy Haidai.

"These are the consequences of hostile actions on March 30 and 31", - Haidai reported under photos of the fires. 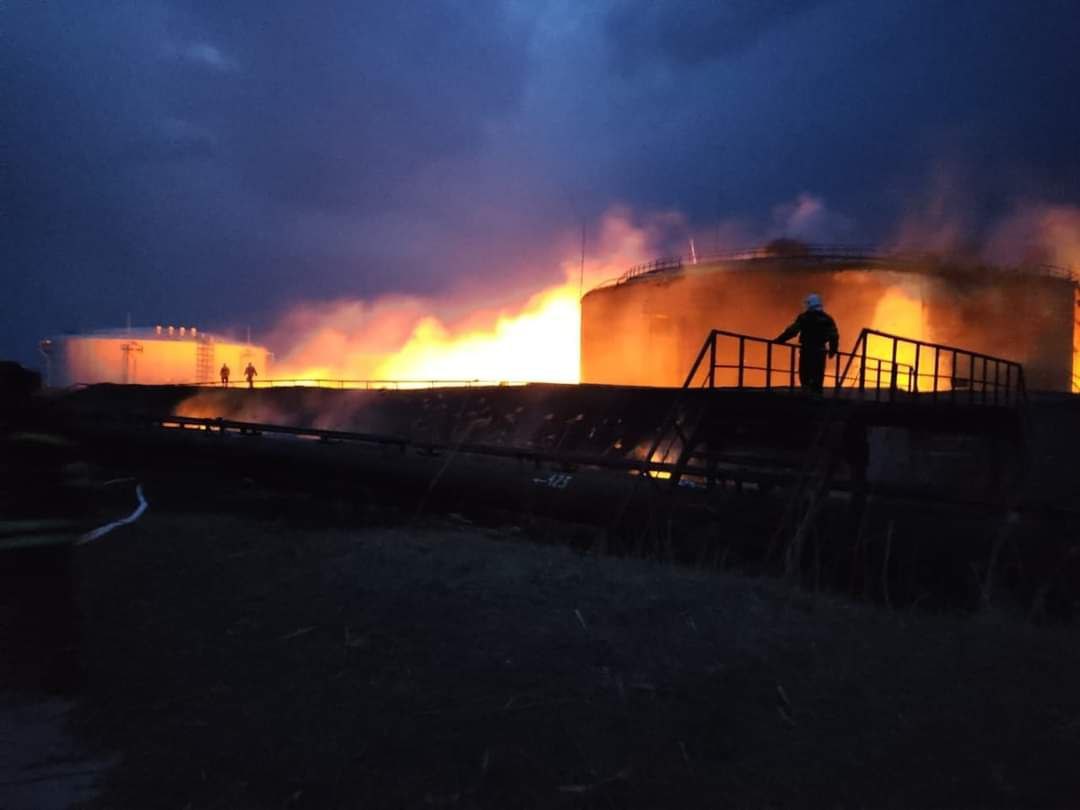 "Without taking into account yesterday's morning shelling in Lysychansk, 9 residential buildings burned from russian fire, 5 and a school - in Sievierodonetsk and 1 - in Rubizhne. A number of houses were damaged without catching fire", - the head of the сivil-military administration added. 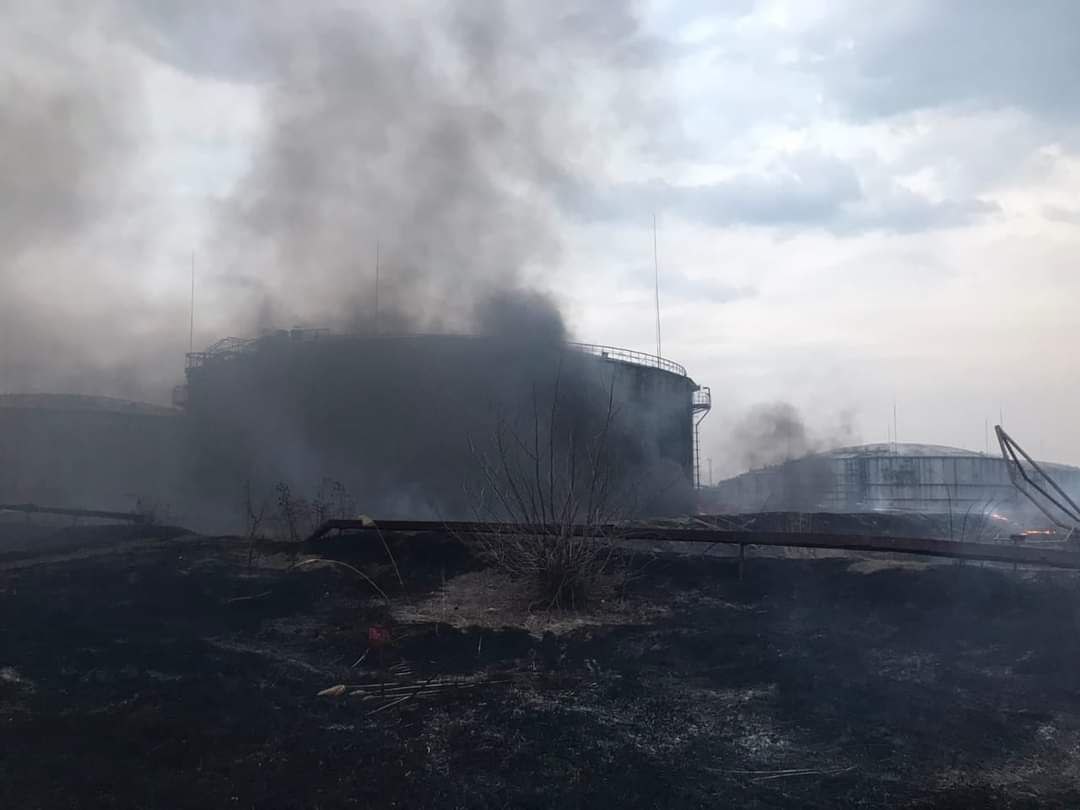 According to him, the russians use all types of heavy weapons.

"If earlier, people in Lysychansk felt more or less safe compared to the situation in other cities of the oblast, then yesterday, probably, there was not a single microdistrict left without the "Russian world" entering. Each of the three main parts of the settlement suffered from artillery and Grads. Dozens of houses were destroyed, there are victims. Two people died and two children are in critical condition", - Serhiy Haidai informed. 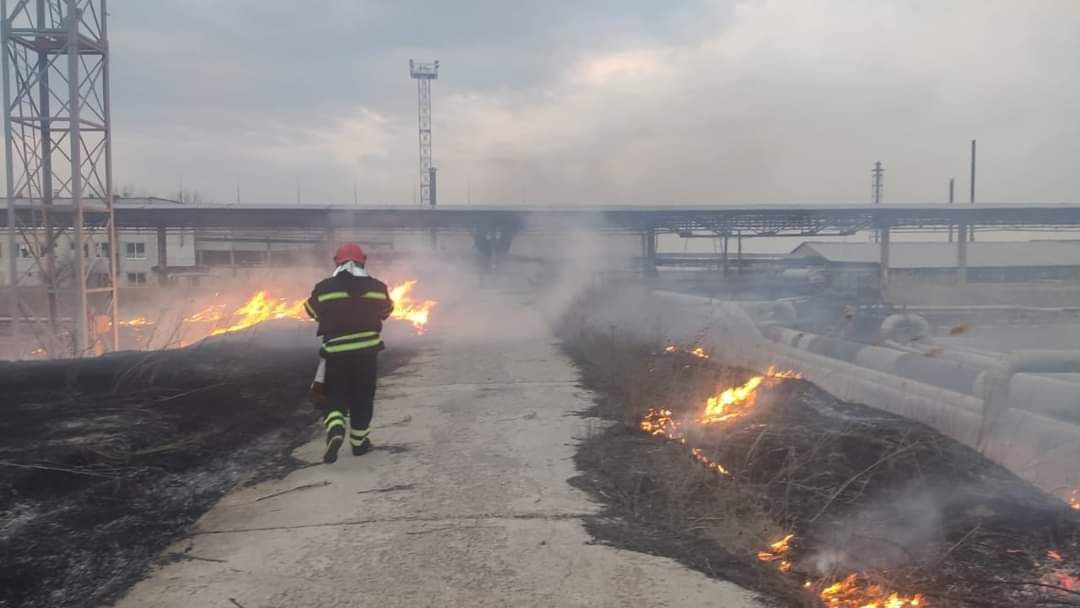 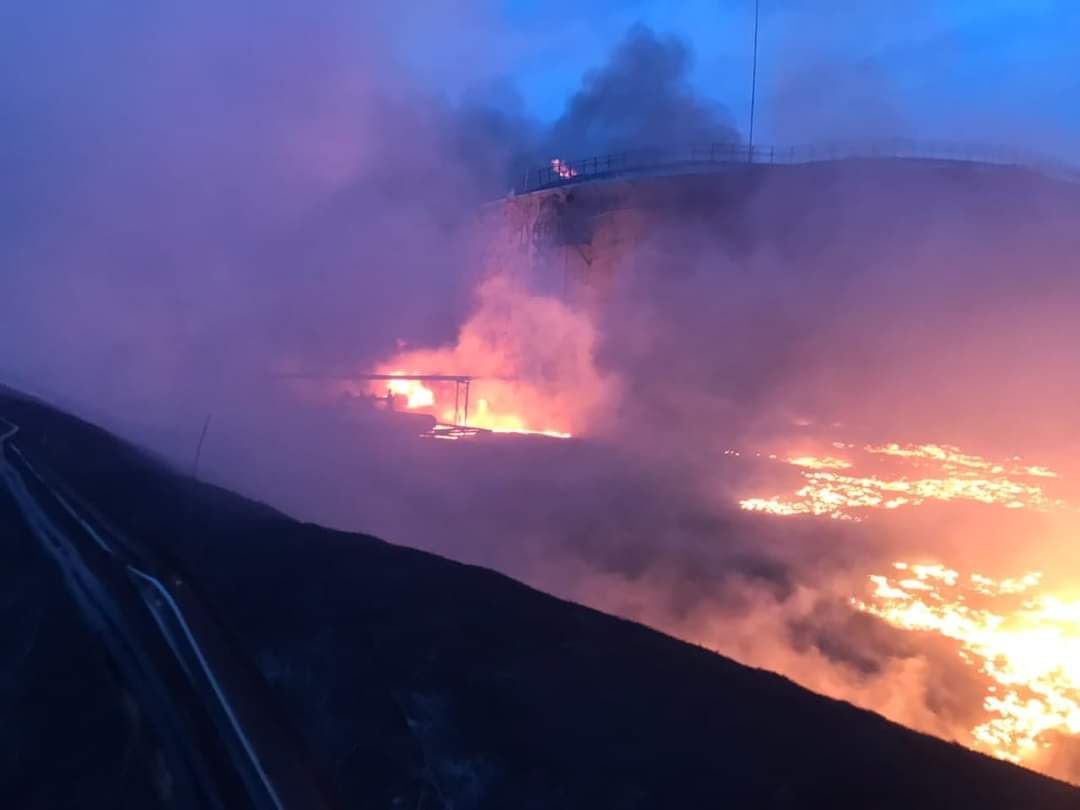 Tuesday, May 24
Occupation corps of russian federation is not enough for gauleiter of Kherson region – traitor asks for "russian military base"
Monday, May 23
Authorities of russian federation do not intend to change Medvedchuk for defenders of Mariupol, withdrawn from Azovstal
Russian federation states that it is Ukraine that refuses to negotiate - "the ball is on its side"
Sunday, May 22
Deputies extend martial law and general mobilization in Ukraine for three months
AFU destroy Tyulpan self-propelled heavy mortar of russian federation, confirming defeat of equipment of this class for first time in history (VIDEO)
Attempt to liquidate self-appointed "mayor" in occupied Enerhodar - social networks (PHOTO)
Saturday, May 21
Zelensky couple tells how they met russian invasion in morning of February 24
Largest research center in field of aviation and astronautics is on fire in russia
VIDEOFACT: "DNR" riflemen control deportation of Mariupol residents: it will not be possible to avoid
232 children have died in Ukraine since beginning of war, more than 662 have suffered – Office of Prosecutor General
Kievan Rus’ was "cancelled" in schools of russian federation and Kyiv was simply captured
Friday, May 20
Russian missile hits House of Culture in Kharkiv region. Seven people were injured, including child
In Sievierodonetsk, rashists attacked school where people were hiding. There are three dead (PHOTO)
Defenders of Azovstal convoyed to torture jails - media
Firefighters protest against kidnapping of their chief by occupiers in Enerhodar (PHOTO)
All news »