Head of the Office of the President Andriy Yermak fully supports the idea of creating a tribunal to investigate war crimes of the Russian army. Andriy Yermak said this in an address to the Chatham House London think tank, - Channel 24 reports.

The politician gave examples of how far the occupiers have gone from laws and conventional wars.

The head of the President's Office spoke about the execution of civilians by Russian troops.

"When you look at what is happening with my country today, it is very reminiscent of World War II. This is the inhumanity with which russians behave here on our territory", - Yermak noted.

The head of the Presidential Office told the story of Borys Romanchenko, a prisoner of several concentration camps. The 96-year-old man was killed by an airstrike of the occupiers in Kharkiv. 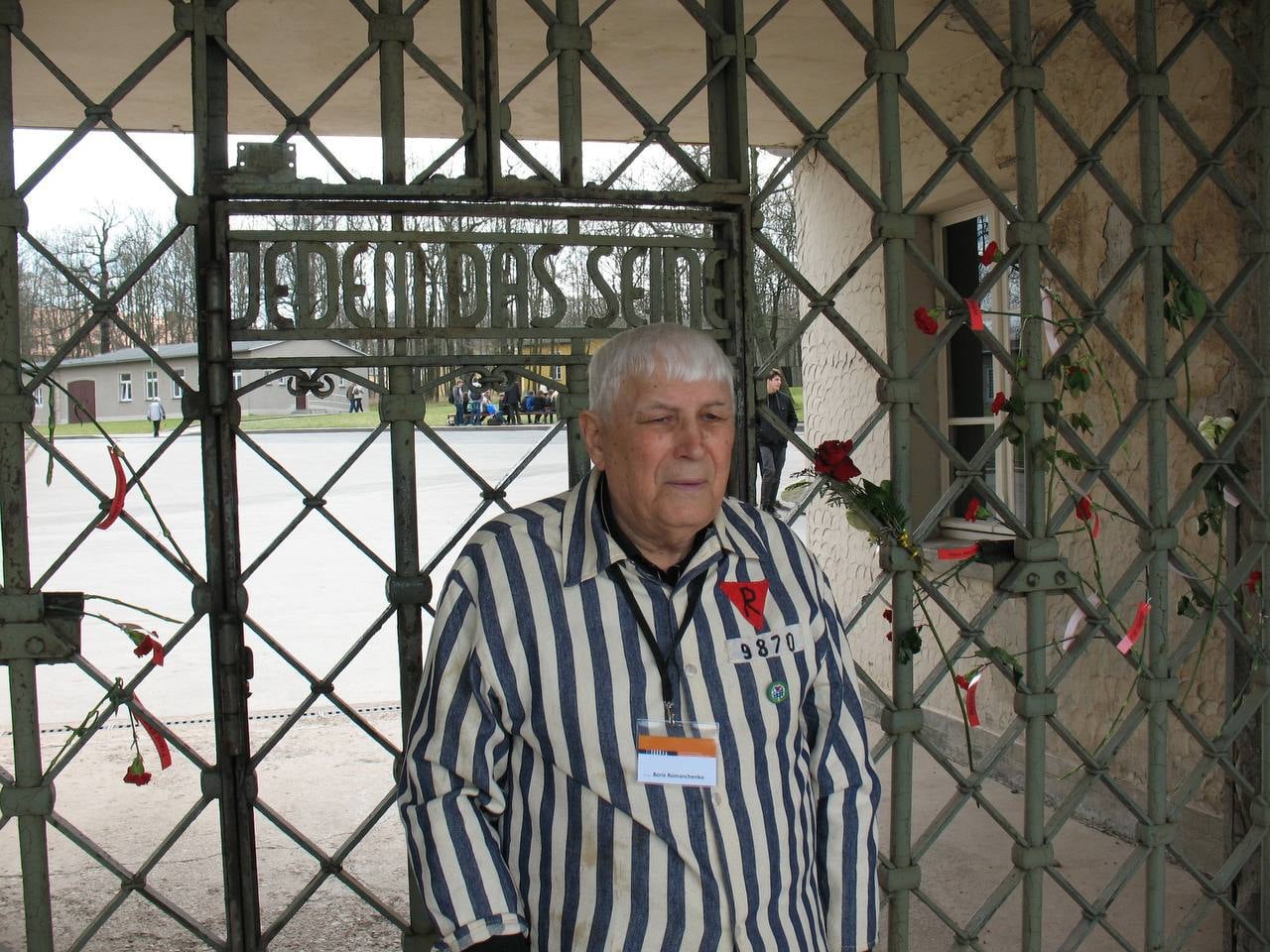 Yermak emphasized that the greatest desire of Ukraine and the world is that Russian troops leave Ukrainian territory, which means that people stop dying and Ukrainian cities stop being destroyed.