In response to the bombing and rocket attacks on Ukrainian cities, the AFU guided missile brigade has launched a Tochka-U ballistic missile at a Russian air base and destroyed two of the latest Russian Su-30 fighters. This was reported on February 25 by Ukrainian journalist Yuriy Butusov on Facebook.

"This is one of the most successful operations of the AFU in the history of the war. This is a defeat that Putin will not be able to hide. In response to the bombing and rocket attacks on Ukrainian cities, the 19th missile brigade of the AFU launched a Tochka-U ballistic missile strike at the Millerovo Russian air base and destroyed at least two of the latest Russian Su-30 fighters", - Butusov noted.

"The Ukrainian commanders who ordered and delivered this brilliant retaliatory strike cut off all compromises for themselves. Little Ukraine does everything to protect itself. And let the whole world talk about our weakness, we will use everything we have to fight for freedom, everything we can use for resistance. Since it was possible to hit with old missiles that are more than 30 years old, this is a real feat. Glory to the AFU!", - the journalist writes. 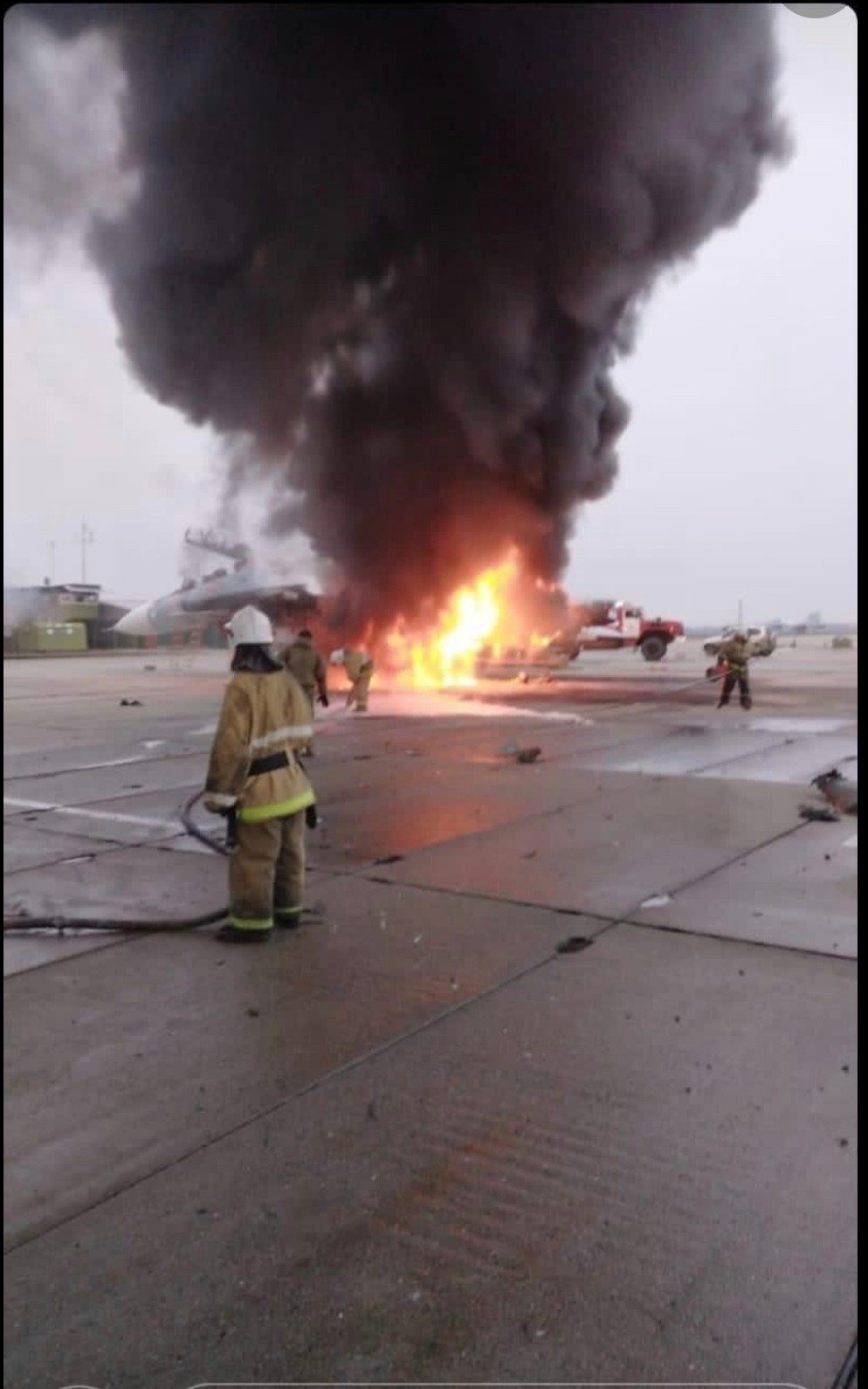