Russian armed formations have fired at the Hnutove entry-exit checkpoint in the Donetsk region today, at about 8:30 a.m. This was reported on February 2 by the JFO press service.

To shell the humanitarian road corridor passing through the checkpoint, the enemy used an unmanned aerial vehicle, from which it dropped a grenade launcher fragmentation round. 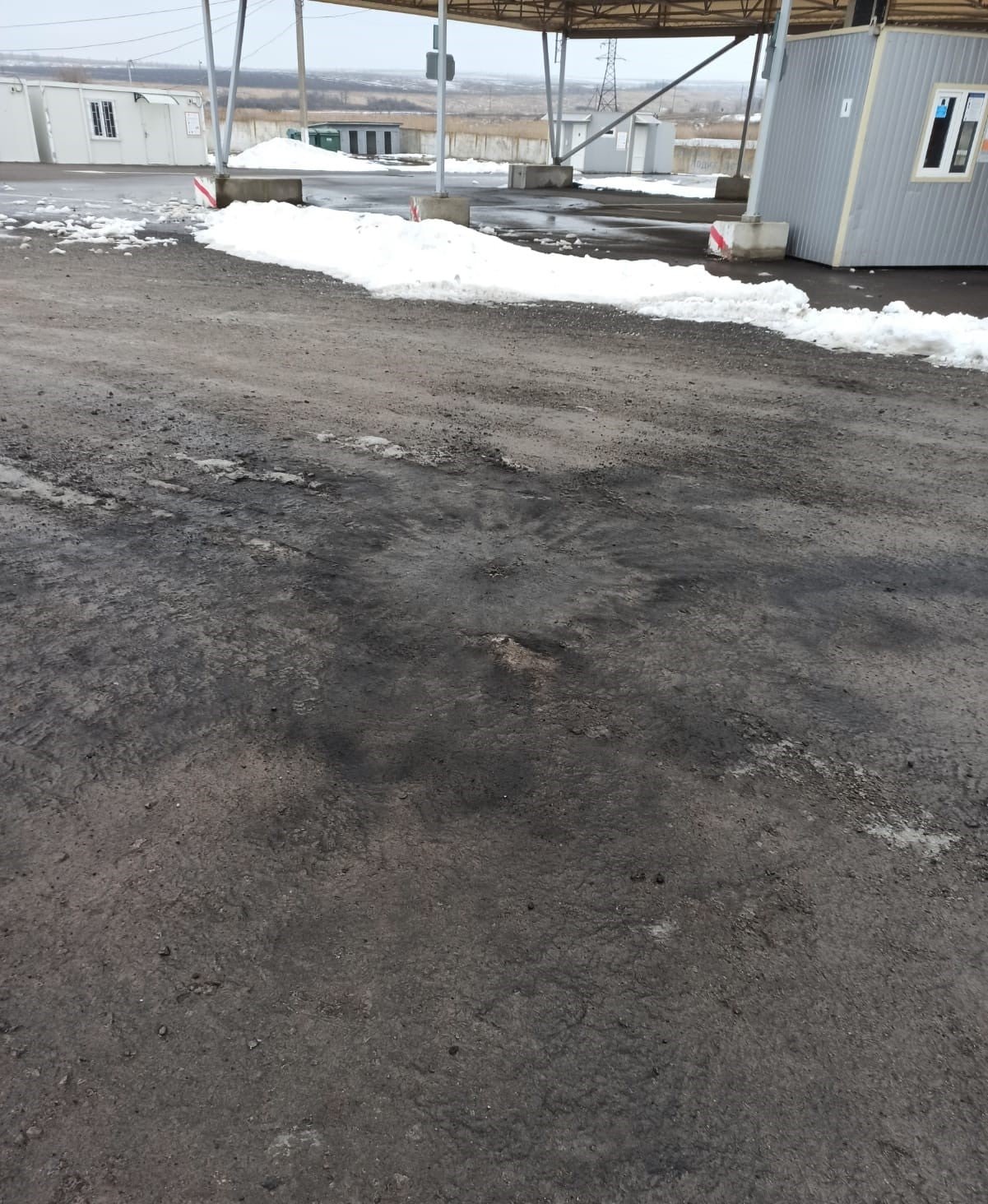 There were no casualties among the personnel.

"At the same time, one of the servicemen was saved from injury by a personal metal badge that stopped a grenade fragment", - the army men reported. 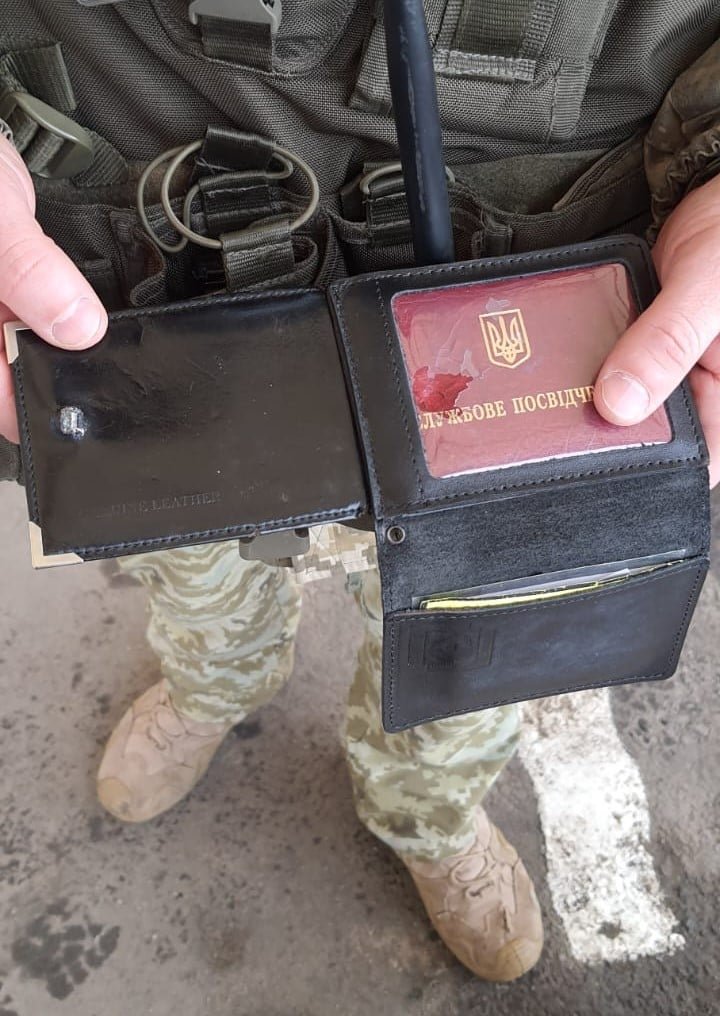 They emphasized that such criminal actions by Russian militants once again confirm that the enemy is deliberately violating the ceasefire and frankly disregarding the requirements of International Humanitarian Law in the conduct of hostilities.