Leader of the "LNR" Leonid Pasechnik hopes to receive the latest developments of the Russian military-industrial complex from Russia. He stated this in an interview with a Russian propaganda media outlet.

"For us, this is an important initiative, for which we are grateful… to Russian legislators and politicians. This is a sincere symbolic gesture, which not only shows that Russia will not leave us in difficult times", - he stated, answering a question about the United Russia initiative to start legal deliveries of Russian weapons to the uncontrolled Donbas.

"The appearance of such names as Pantsir, Solntsepyok, Orlan, Kornet and others in our military arsenal would be a cold sobering shower for some overheated warriors and Ukrainian propagandists", - he called the desired types of weapons.

As previously reported, Russia regularly supplies weapons, equipment and ammunition to the occupied Donbas. This is done illegally, through an uncontrolled section of the Ukrainian-Russian border.

Pantsir-S1 is a short-range anti-aircraft rocket-gun complex, placed on a tracked chassis, wheeled chassis of a truck, trailer or installed at the stationary position. 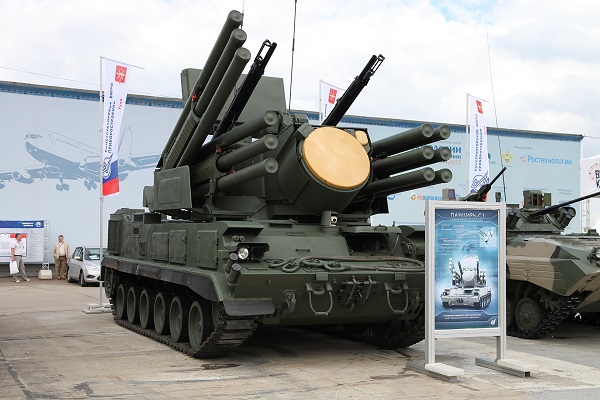 Solntsepyok - a heavy flamethrower system (TOS) - is one of the weapons systems designed to disable lightly armored vehicles, set fire, destroy buildings and structures, as well as to destroy enemy manpower located in open areas and fortifications. Destruction occurs by a high-temperature field and overpressure, which is created by the massive use of unguided rockets in thermobaric and smoke-incendiary equipment. 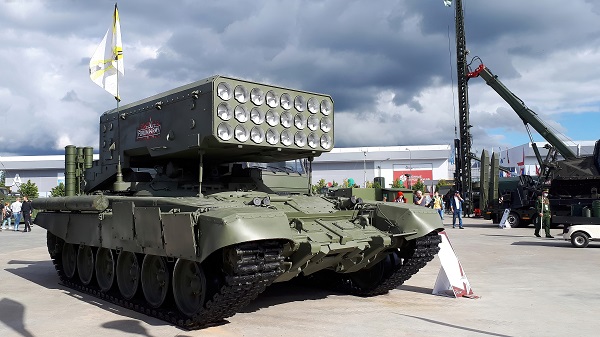