The Russian occupation forces have fired on the village of Nevelske in the Pokrovsk district tonight, November 17, - the press service of the Donetsk region police reported.

It is noted that the police are documenting the consequences of shelling of the village of Nevelske. "The militants fired at the village in the Pokrovsk district tonight, for the second time this week. A crime scene investigation team of the Avdiivka police is working", - the message says. 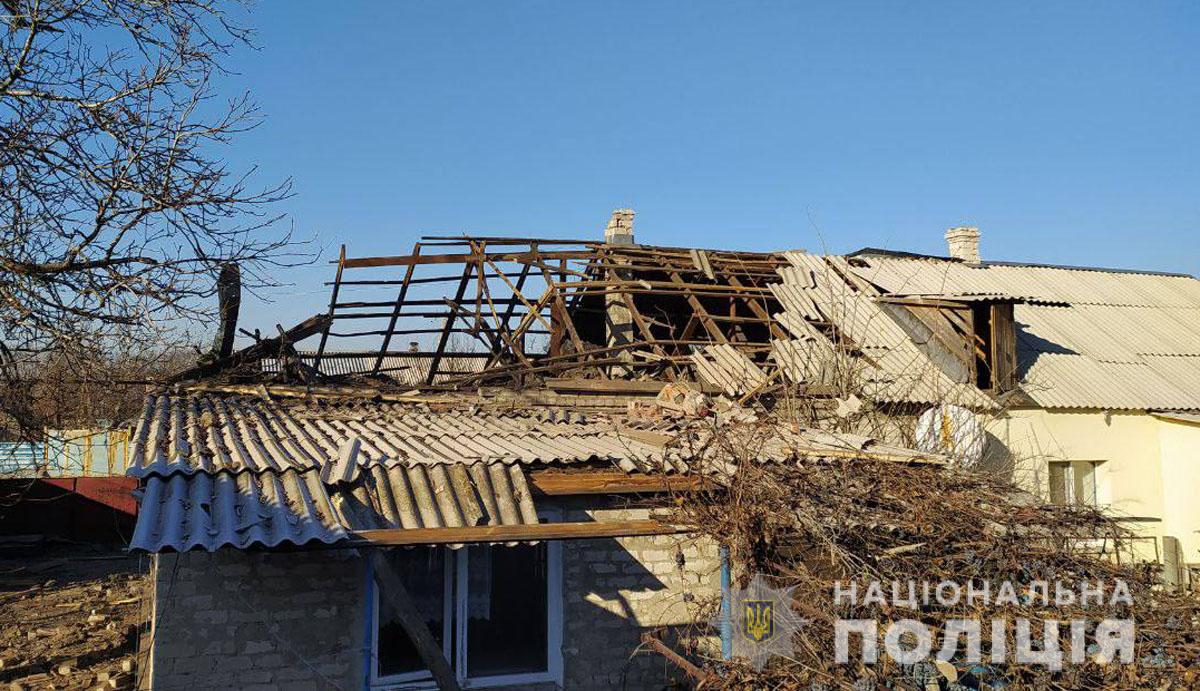 Seven houses were damaged, two of which were destroyed. There are no casualties among the population. 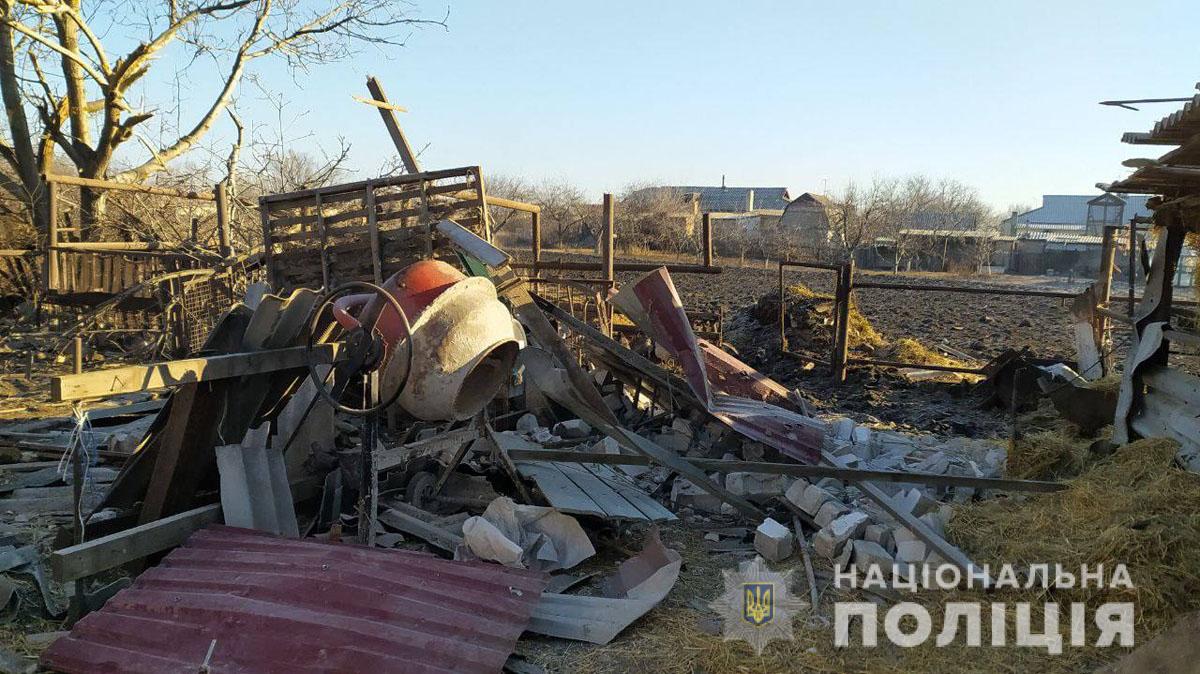 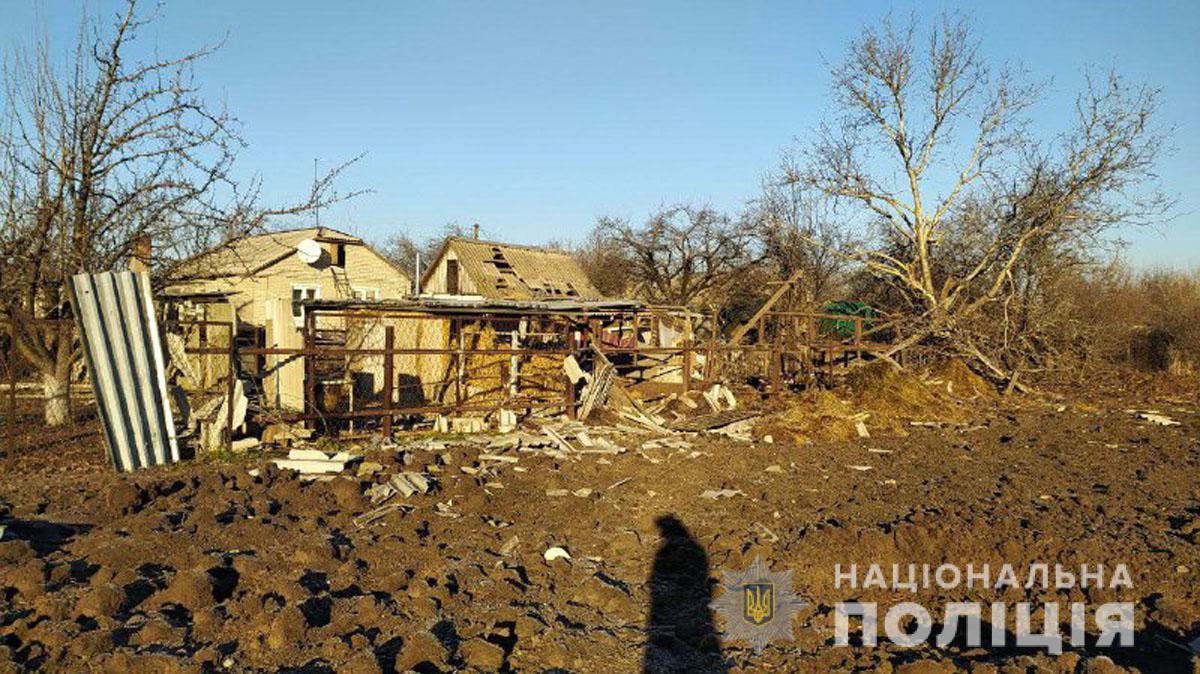 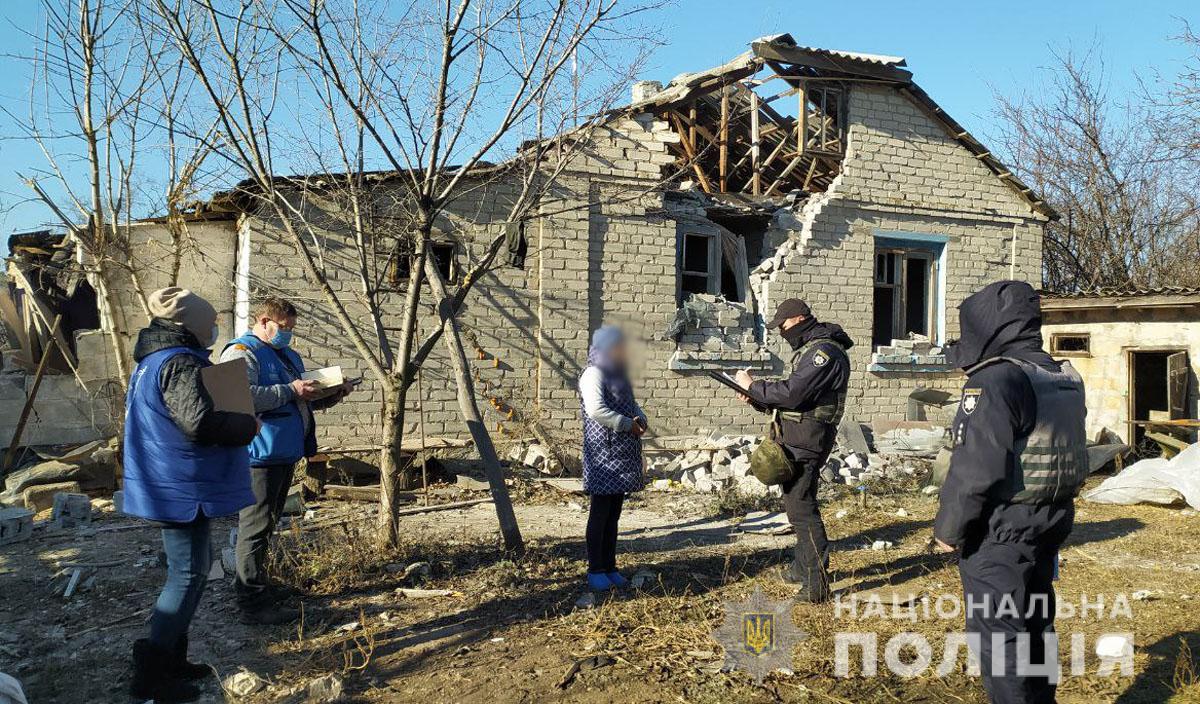 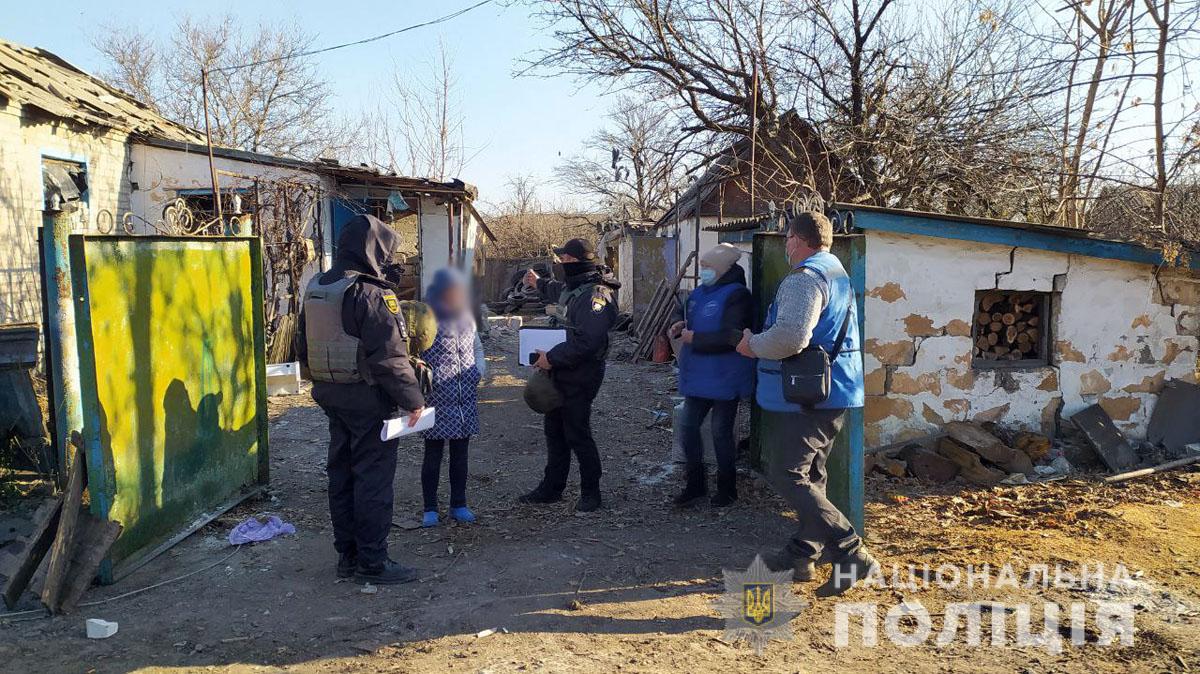 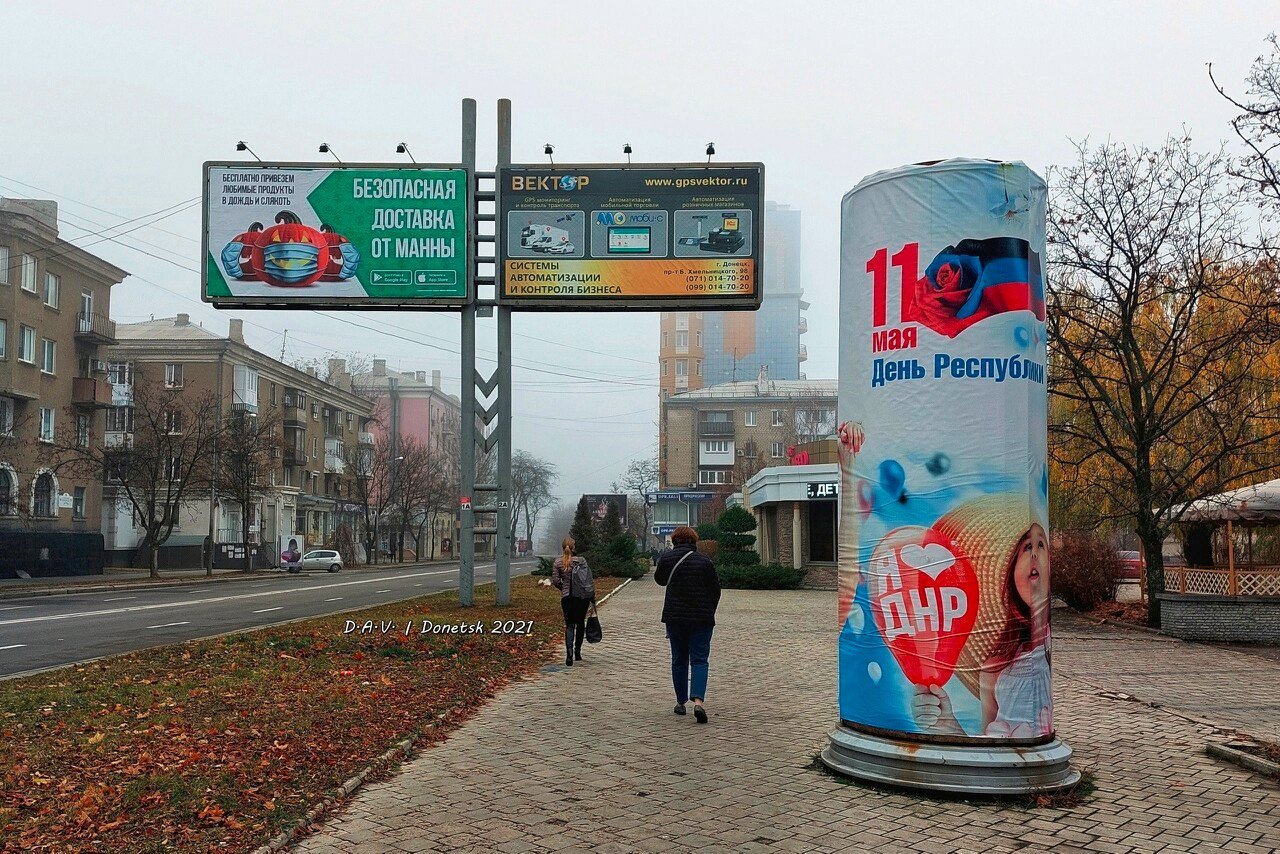