The "Football Union of the DNR" asks the so-called Confederation of Independent Football Associations (ConIFA) to allow the clubs of the occupied Donbas to participate in the tournaments it holds. This is reported by separatist media.

As previously reported, "the countries that are members of the Confederation of Independent Football Associations" are often political separatist projects that do not have any signs of statehood. Thus, virtual "states" called Sardinia, Padania, Lapland, Székely Land, Nice and other phantom formations that exist only in the minds of their creators take part in the ConIFA tournaments. In fact, the Padania national team, for example, is an unofficial football team supported by the Italian Northern League party and does not represent any country. The Lapland national team is an unofficial football team of the Sami who live in the northern part of Norway, Sweden, Finland and Russia. The national team of the Székely Land consists of ethnic Hungarians living in Romania.

Occupation authorities of CADLO hope that this Confederation will allow teams from the fake "Donbas republics", unrecognized South Ossetia, Abkhazia and Nagorno-Karabakh to participate in the "European Champion Clubs' Cup".

Allegedly, according to Pavel Davydenko, who calls himself "the president of the DNR Football Union", "this initiative has interested the ConIFA representatives".

Naturally, tournaments of the unrecognized "states" have no official status. Donetsk was deservedly considered one of the centers of European football before the Russian occupation. The Donbas residents could attend matches with the participation of leading European clubs, Donetsk hosted the games of the European Championship in 2012. 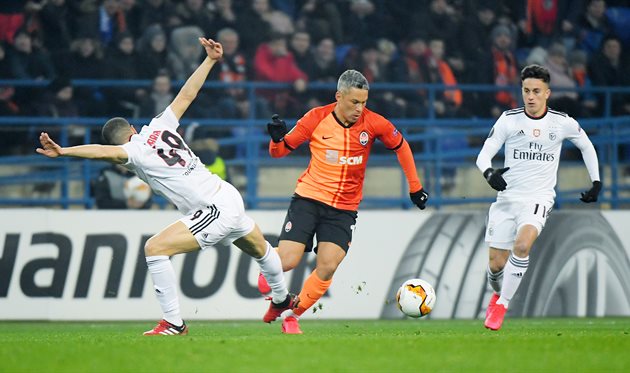 The Donetsk football until 2014 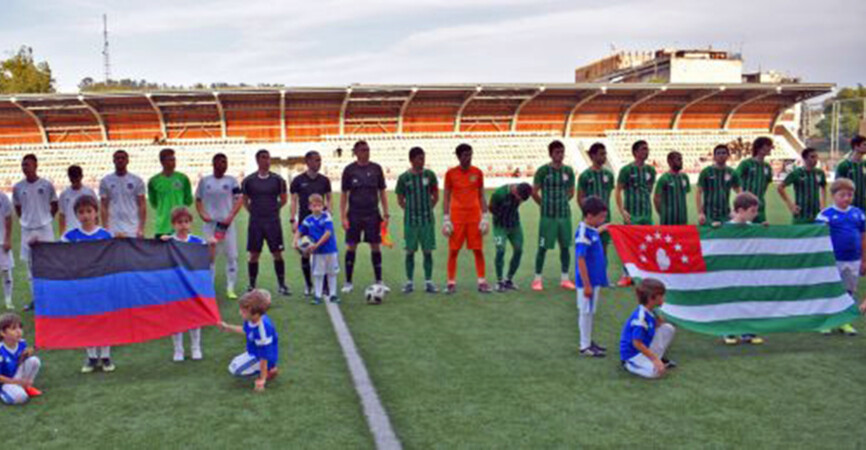 Occupation authorities of the "DNR" dream about such football in 2021