The Verkhovna Rada has appointed Oleksii Reznikov as the Minister of Defence of Ukraine, - correspondent of OstroV reports.

The candidacy of Oleksii Reznikov was introduced by President of Ukraine Volodymyr Zelensky.

Earlier, the Verkhovna Rada voted for the resignation of Oleksii Reznikov from the post of Deputy Prime Minister – Minister for Reintegration of the Temporarily Occupied Territories of Ukraine.

Oleksii Reznikov stated that due to the new position, he would no longer take part in the Trilateral Contract Group as a member of the delegation. 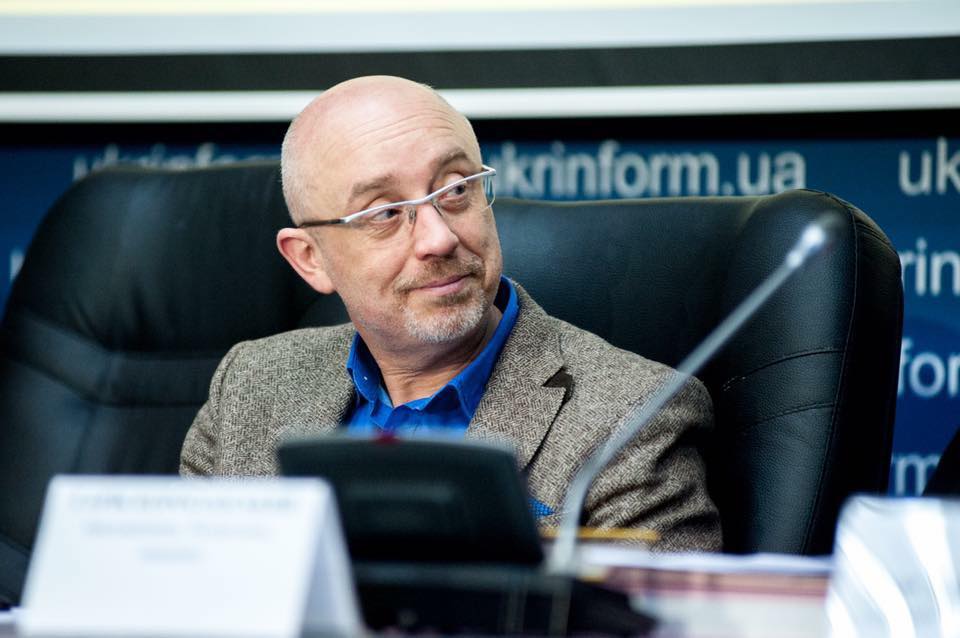