The message does not indicate the name of the person involved, but it is obvious that this is militant Andrey Kosyak.

"According to the investigation, in 2017, the resident of the occupied city of Alchevsk joined the ranks of the illegal armed formation "6th separate motorized rifle Cossack regiment named after M. Platov" of the so-called "People's Militia of the LNR". He served as an "anti-tank guided missile squad operator". The task of the unit was to destroy the units and military equipment of the Armed Forces of Ukraine, as well as to gain military superiority over the enemy. The member of the illegal armed formation took an active part in the implementation of armed resistance to the forces and means of the ATO/JFO. In accordance with the assigned tasks, he monitored the movement of units of the Ukrainian military, transmitted information for the coordination and conduct of hostilities with the use of firearms, military equipment and artillery weapons. In addition, it was established during the pre-trial investigation that since July 2021, the suspect has been serving as an "observer officer (de jure non-existent - OstroV) of the Representative Office of the Joint Centre for Control and Coordination on ceasefire", which is part of the so-called "People's Militia of the LNR" ", - the prosecutor's office noted.

Now the Sievierodonetsk city court of the Luhansk oblast has applied a preventive measure to the suspect in the form of detention.

The detention was carried out by the counterintelligence of the SBU together with units of the Armed Forces of Ukraine. Pre-trial investigation in criminal proceedings is carried out by investigators from the 3rd department of the Main Directorate of the SBU in the Donetsk and Luhansk oblasts.

The defendant was informed about the suspicion of participation in the activities of armed formations not provided for by law (part 2 of article 260 of the Criminal Code of Ukraine). 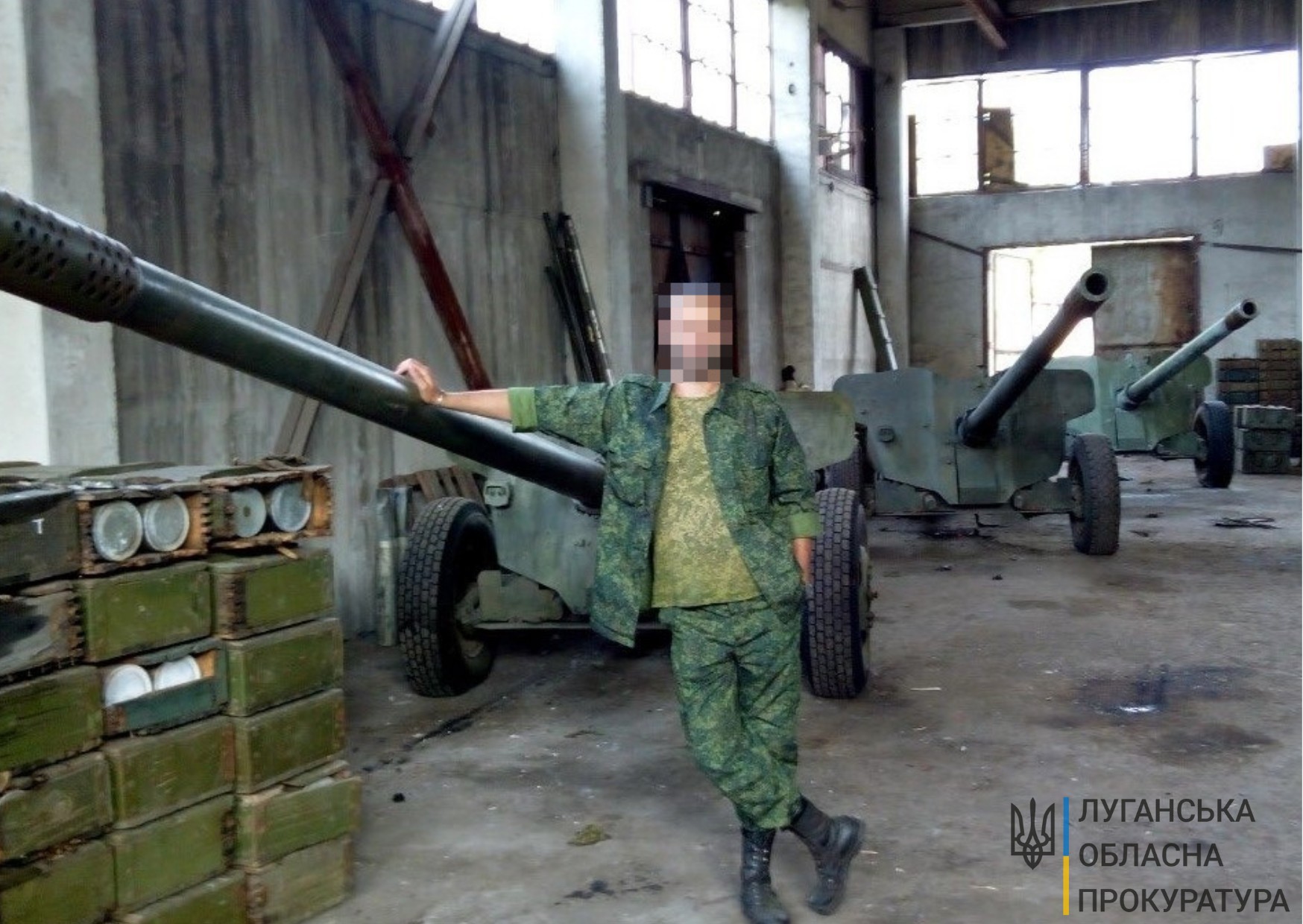 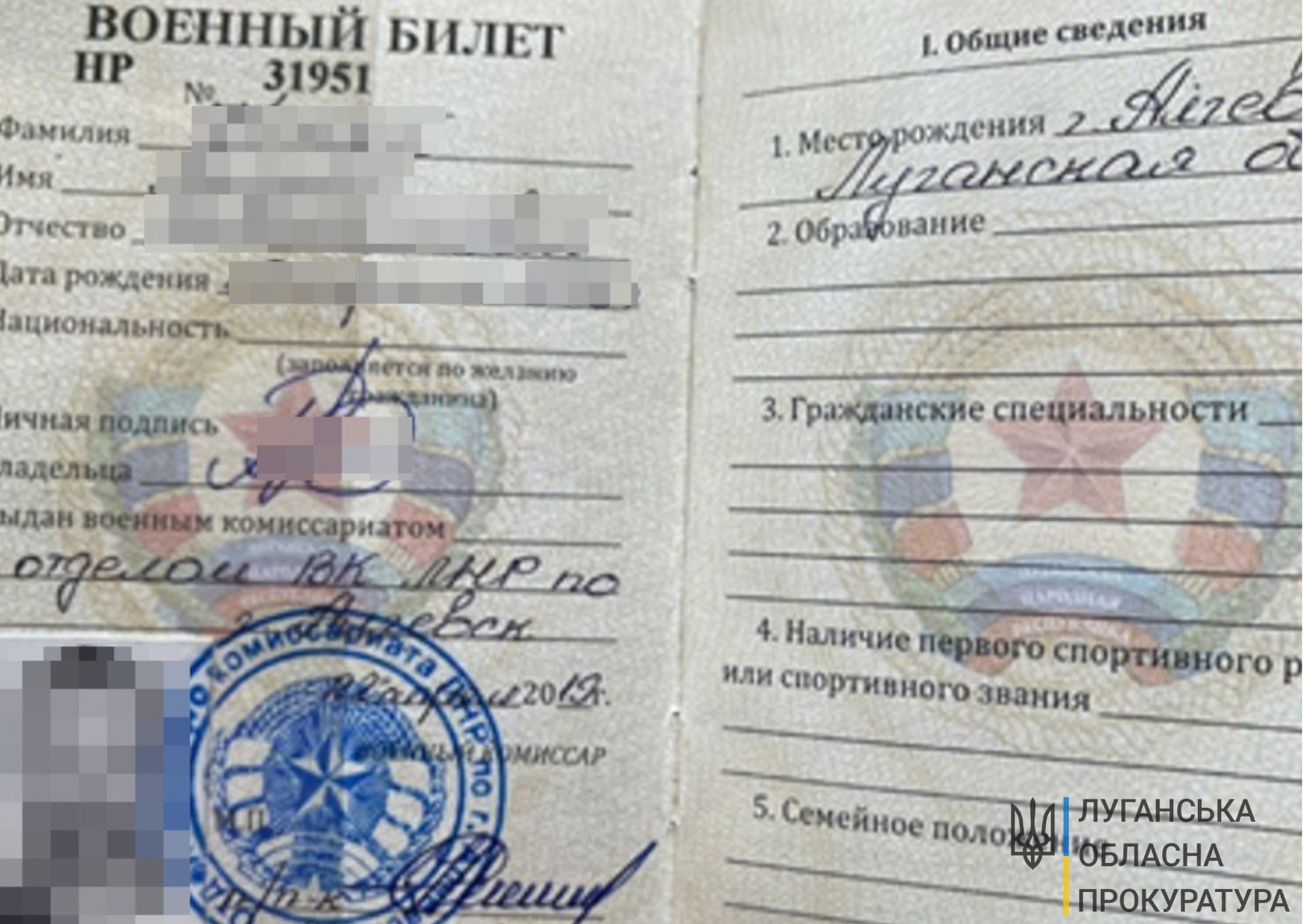 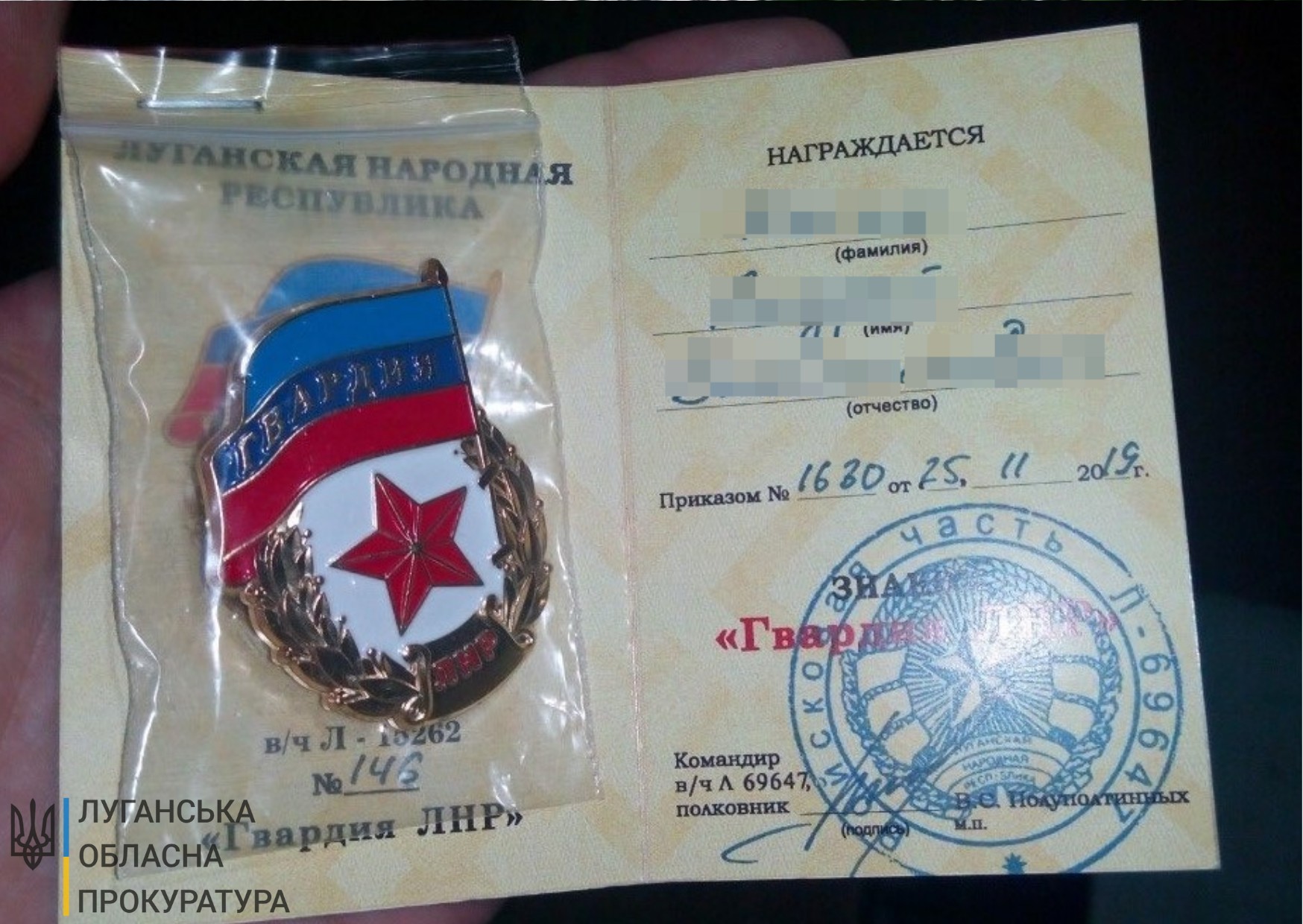 As earlier reported, on October 13, soldiers of the AFU detained an "LNR" militant who, covering his activities with the JCCC identification marks, was conducting reconnaissance in the area of ​​the Ukrainian positions, - Andrey Kosyak.

Occupation authorities of CADLO accused the OSCE SMM of inaction, demanded the release of the militant and organized blocking of the hotel where the Mission's staff lived. In turn, the European observers explained that they had not seen the moment of the arrest. The SMM knows that the "LNR" representative in the JCCC was allegedly "taken hostage" only from the words of the leadership of the illegal armed formations.