As a result of the explosion of a Nissan Primera car in Dnipro, two people who were in its cabin died. This is reported by the Communications Department of the Dnipropetrovsk oblast.

The incident was reported to the police today, September 15, at about 9 a.m. The explosion occurred inside the Nissan Primera car along the Bohdan Khmelnytsky street in Dnipro.

Now a crime scene investigation team, bomb technicians and experts of the forensic laboratory are working at the scene.

All the circumstances of the incident are being established.

The State Emergencies Service reported that the head of the media and public relations department in the Dnipropetrovsk oblast Daria Hrechishcheva died in a car explosion in Dnipro.

A photo of the identity card of the second victim also appeared. According to it, the man was a combat engineer in the ATO zone. 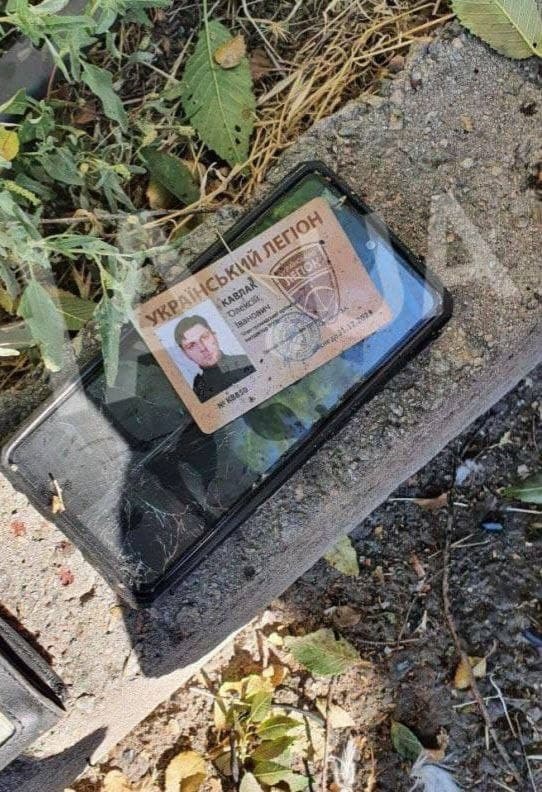 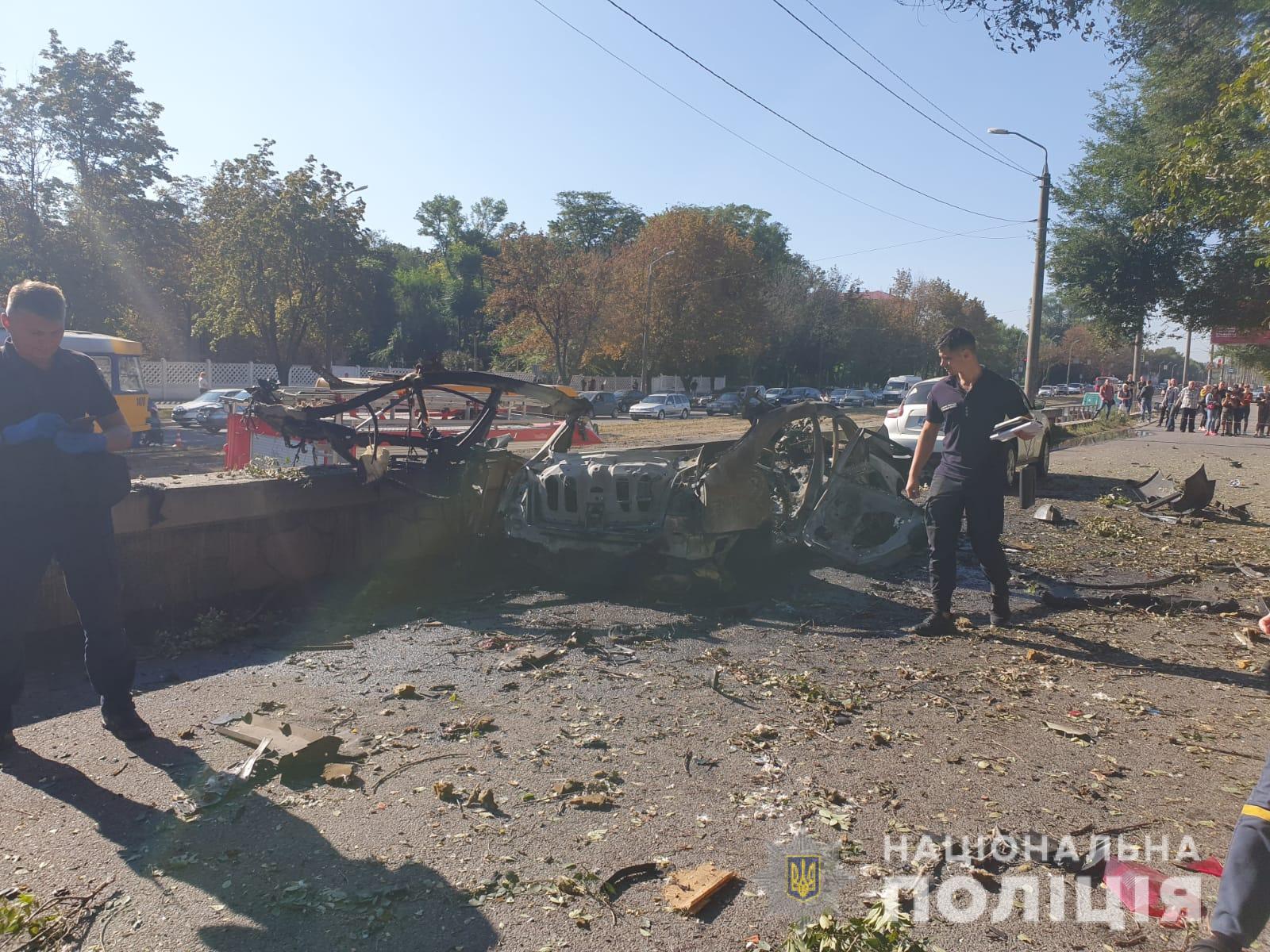 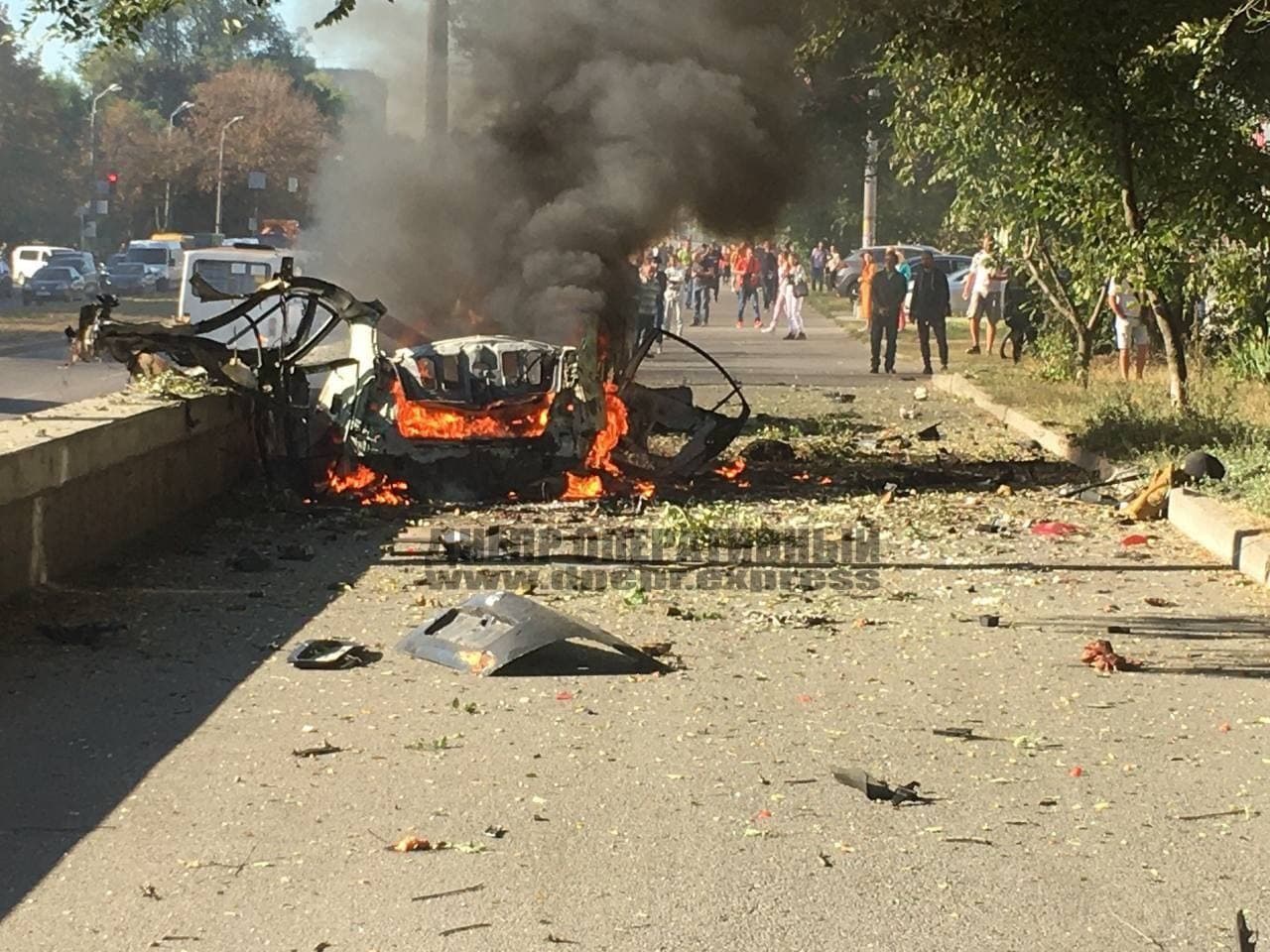 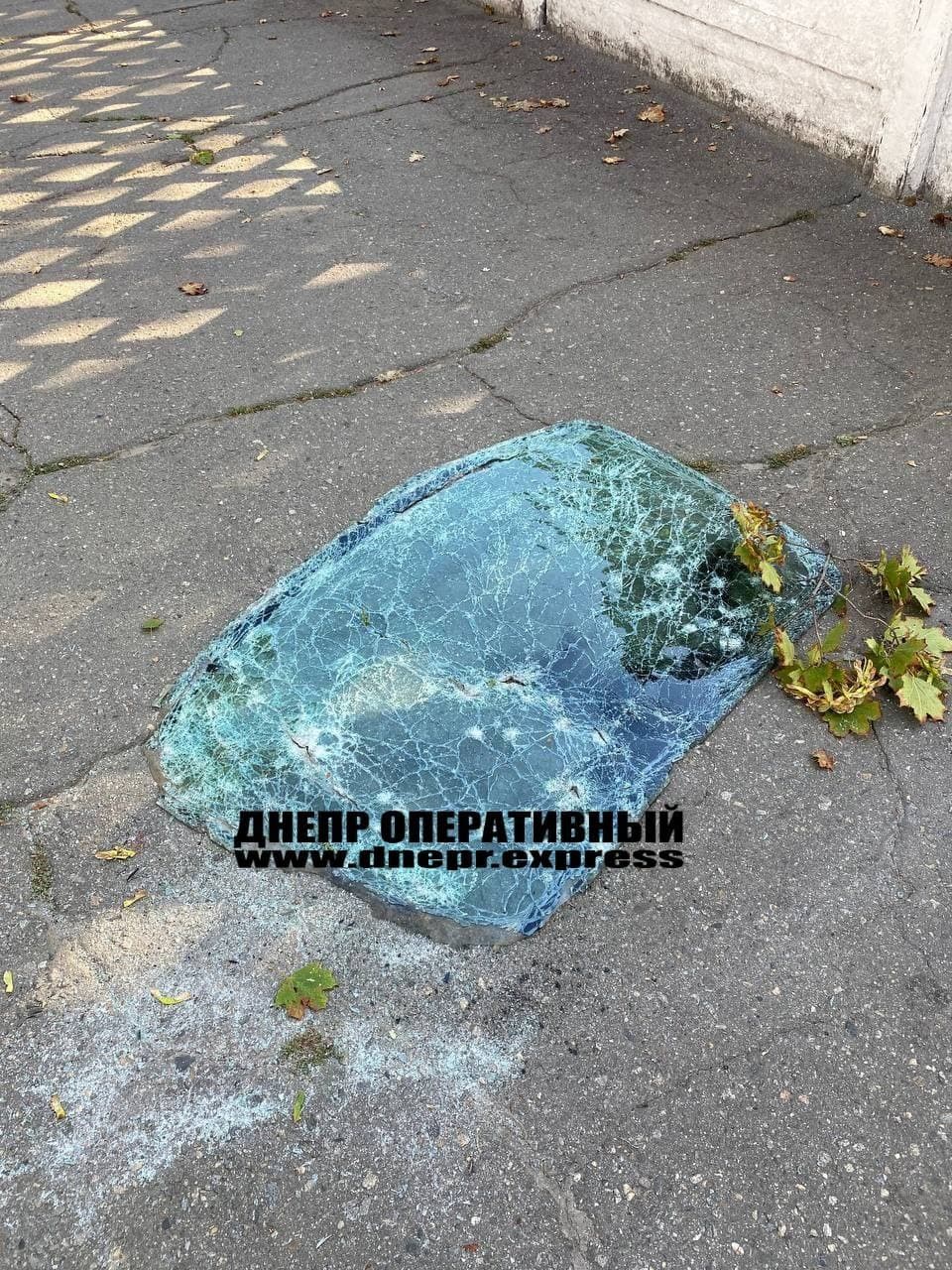 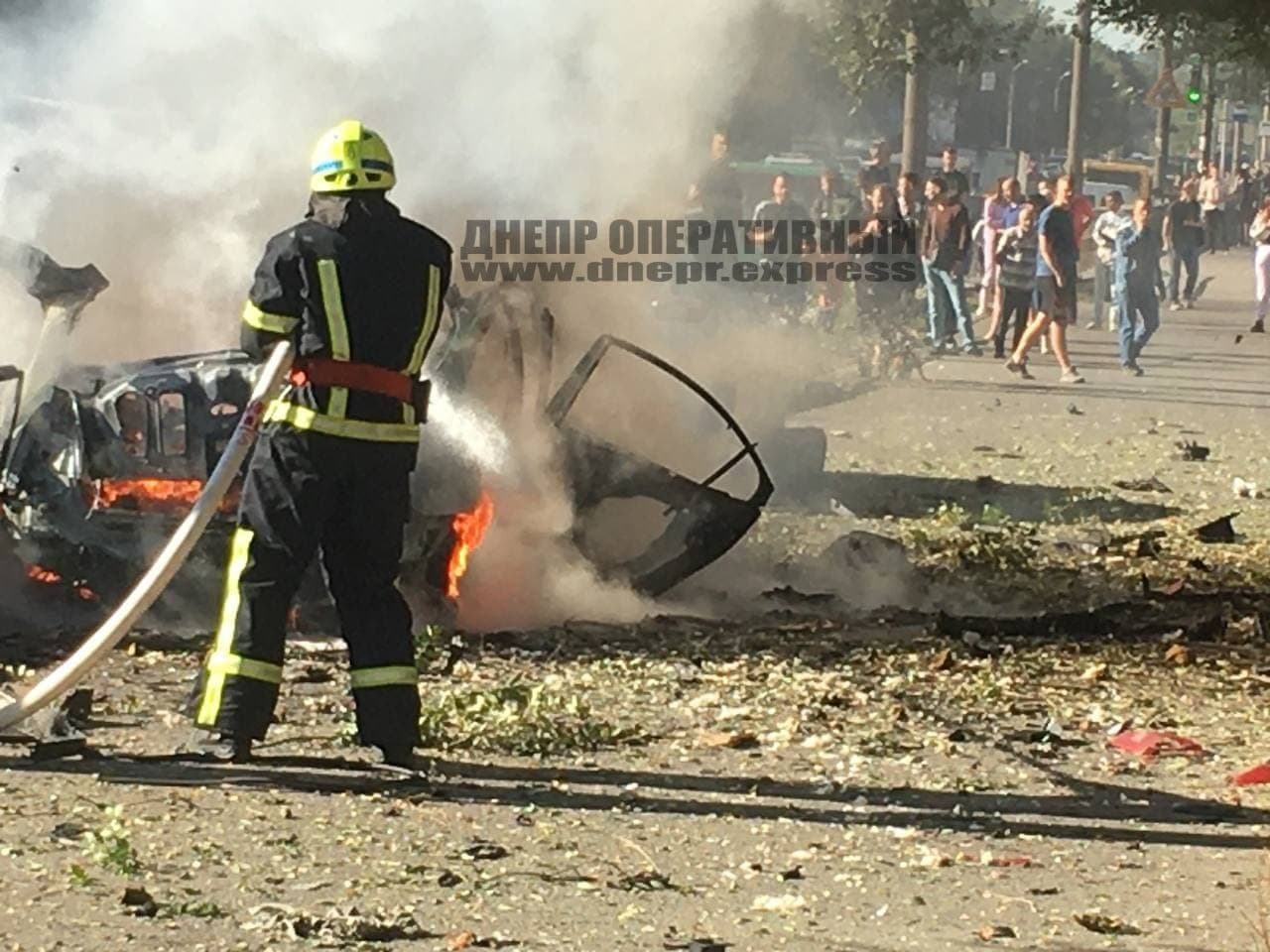