A bus with Ukrainian tourists got into an accident in Turkey. This was reported by RBC-Ukraine with reference to hurriyet.

A bus that was carrying Ukrainian tourists from Bodrum to Denizli got into an accident in the city of Mugla. According to preliminary data, it crashed into a student bus and overturned.

It is reported that the Turkish driver was killed on the spot, 35 passengers of both buses were injured and were taken to hospitals in Mugla and Denizli. 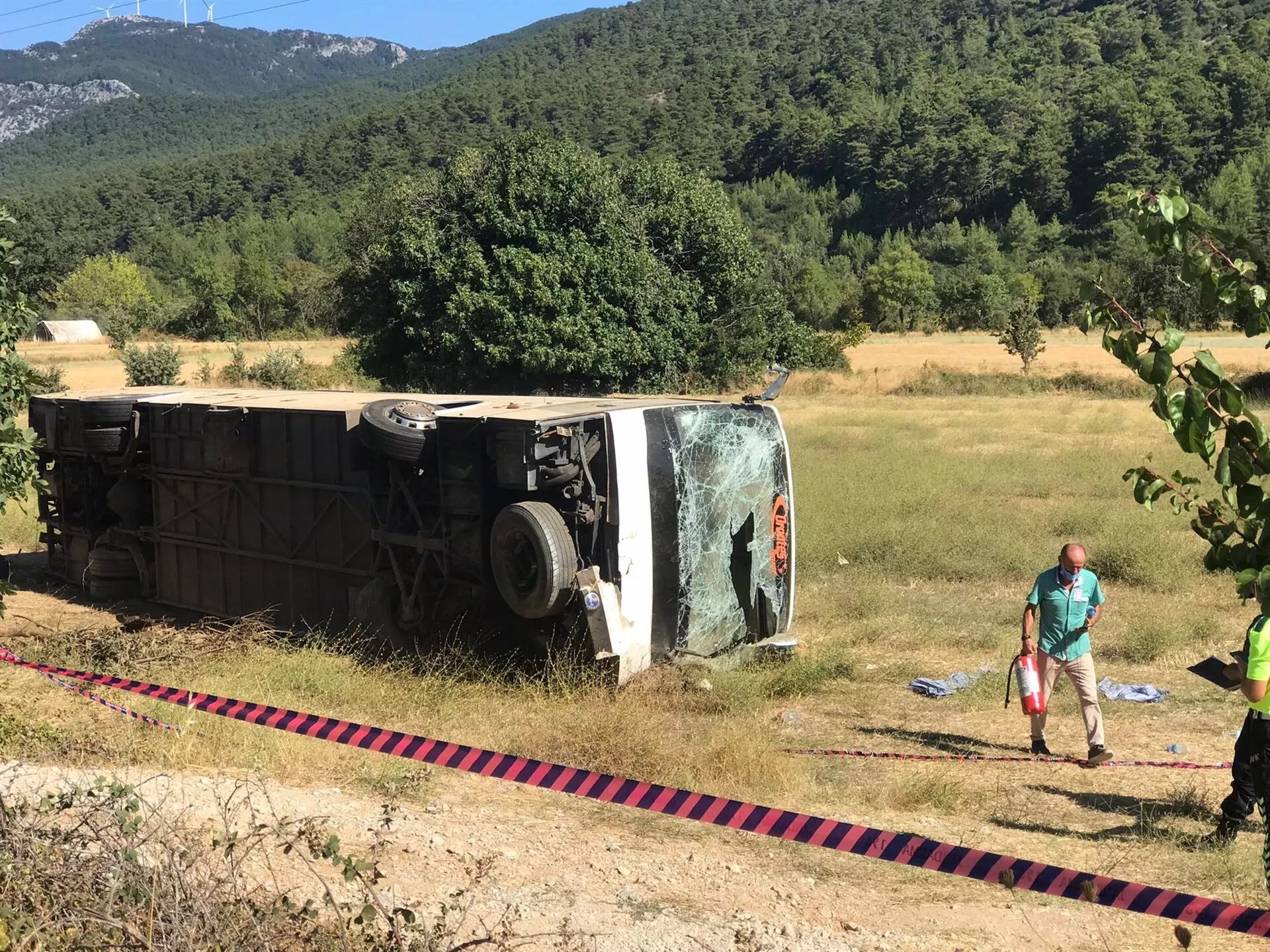 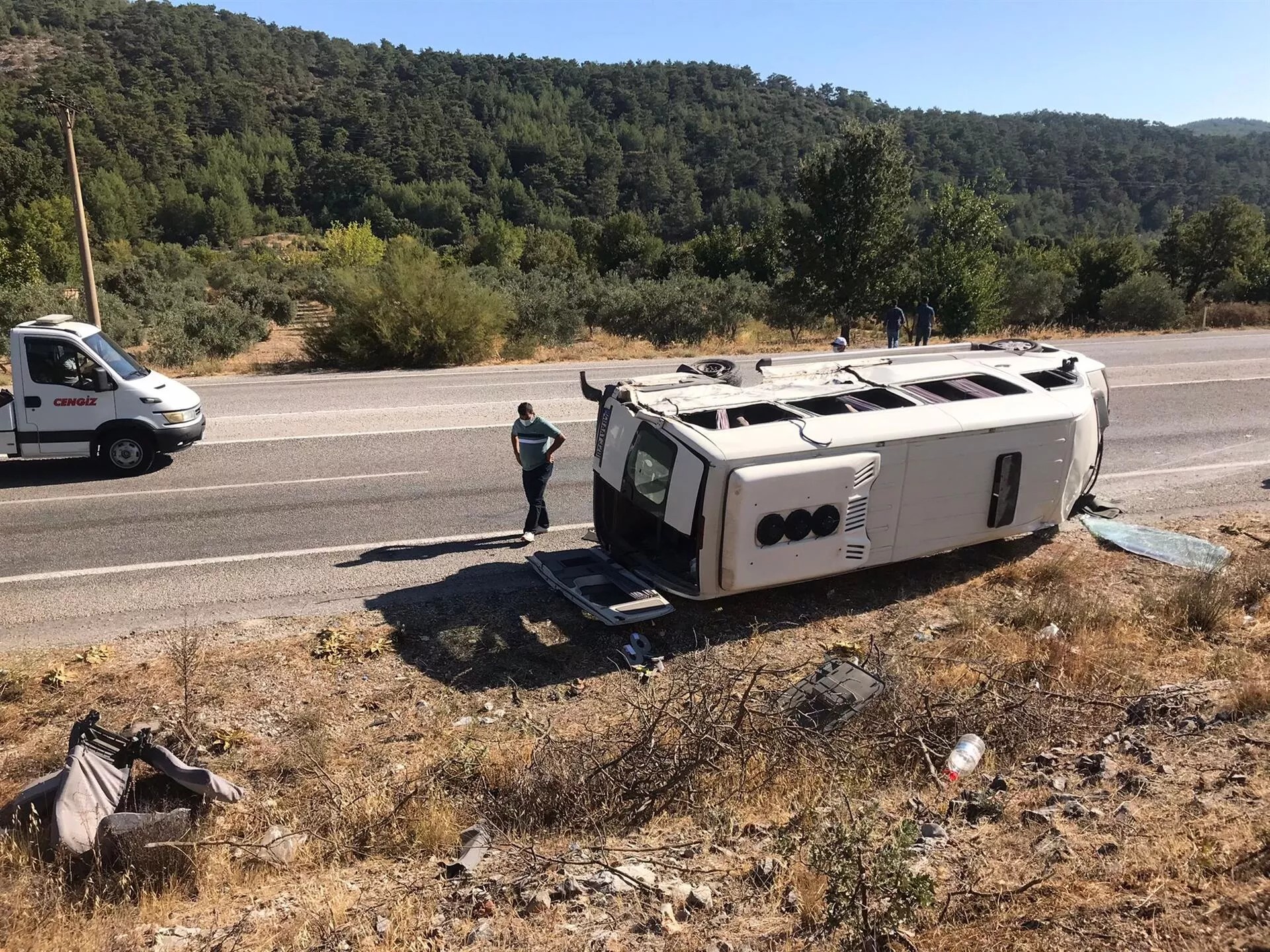