The USA will hand over an Island-class patrol boat to Ukraine this year. A crew of Ukrainian sailors has already arrived in Baltimore for ship handling training. The Embassy of Ukraine in the USA announced this on its Facebook on September 7.

"Another crew, which is preparing for service on the Island-class patrol boat, has arrived in Baltimore, Maryland, USA for training in the handling and operation of the vessel. This is the fifth crew to be trained in the USA. The staff of the Embassy of Ukraine in the USA and representatives of the Ukrainian diaspora gave the Ukrainian sailors a warm welcome at the airport", - the message says.

It is reported that the crew will be trained directly on the patrol boat, on which repair and restoration work is being completed, planned preparation and maintenance are underway for the transfer to the Ukrainian Navy Armed Forces this year. 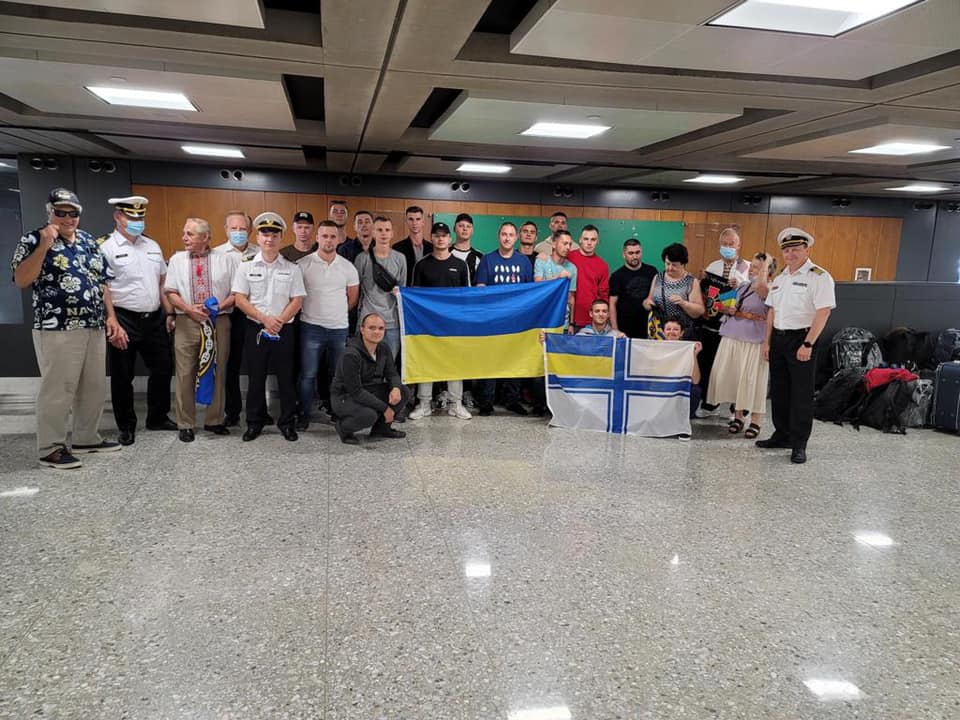