The SBU counterintelligence service has detained two former "L/DNR" militants who fired at the positions of the Ukrainian military. This was reported by the SBU press center.

The SBU counterintelligence officers detained two former members of illegal armed formations during a special operation in the Odesa and Kharkiv oblasts. It was established that the attackers were involved in the shelling of the ATO positions.

"According to the investigation, they were in the ranks of the militants during 2014 - 2016. During that period, the attackers actively participated in hostilities against the Ukrainian military in the areas of Donetsk, Debaltseve, Shyrokyne and Dokuchaievsk", - the message says.

Now the investigators of the security agencies informed the detainees about the suspicion under Part 1 of Art. 258-3 (participation in a terrorist group or terrorist organization) of the Criminal Code of Ukraine.

Investigative actions to establish all the circumstances of the unlawful activities of the suspects and to bring to justice other persons involved in crimes against the state security of our country are continuing.

Measures to expose the intruders were carried out according to the procedural management of the Odesa and Kharkiv regional prosecutor's offices. 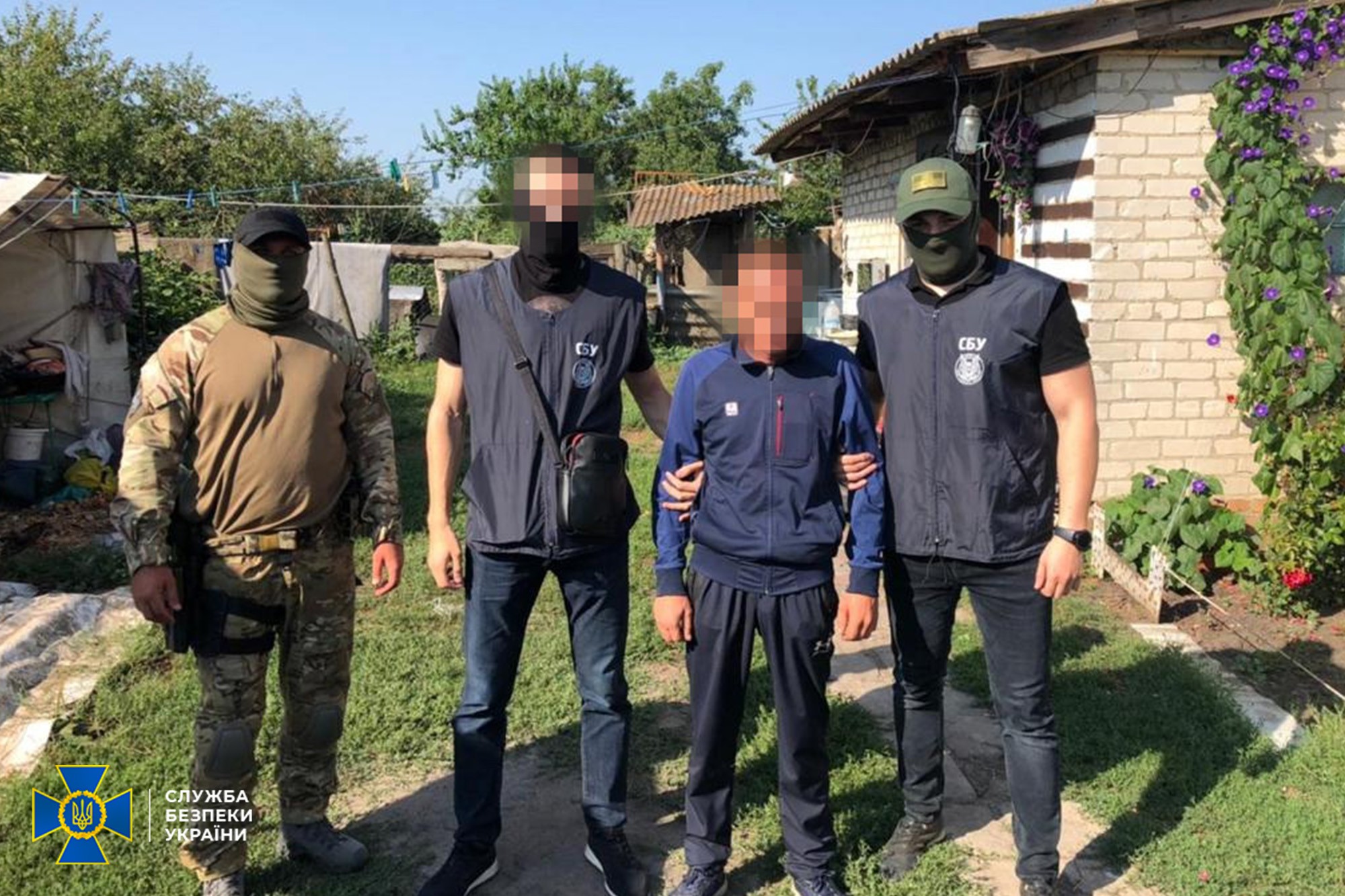