Occupied Donbas in the midst of COVID pandemic: imitation of struggle and lack of common sense
05/28/2021 15:17

Mandatory vaccination, crowded hospitals and influx of tourists. The story of a nurse from the occupied Crimea
04/29/2021 17:04
Home
News
Society

All criminal cases brought to the Unified Register of Pre-Trial Investigations against Nikolai Levchenko have been closed. This was announced by lawyer Oleg Kurchin on Facebook.

"The Kurchin and Partners law firm won the case in the Unified Register of Pre-Trial Investigations against Ukraine in the interests of Nikolai Levchenko and ordered to pay compensation to the client in the amount of 1100 euros, which put the lid on the cases that were submitted to the Unified Register of Pre-Trial Investigations", - the lawyer wrote. 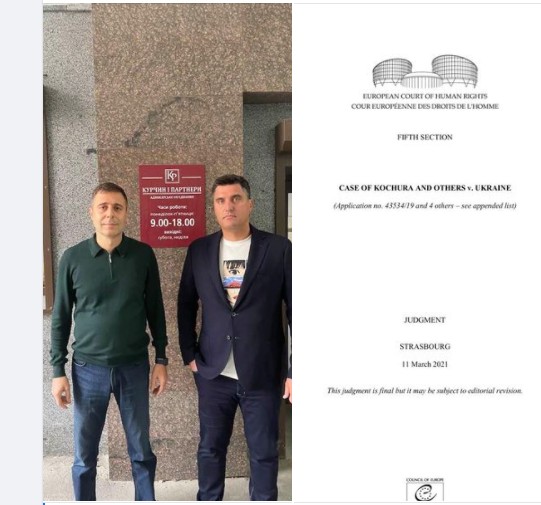 Judging by the photo posted by the lawyer against the background of the sign in Ukrainian, Levchenko returned to Ukraine.

As previously reported, the former secretary of the Donetsk City Council and the former deputy of the Verkhovna Rada from the Party of Regions is known for his anti-Ukrainian position. It was he who was an advocate of the idea that the Ukrainian national idea is fascism. It was he who brought "people's governor" Pavel Gubarev to the session of the Donetsk city council, who, thanks to Levchenko, got the rostrum from which he announced the beginning of separatist riot in the Donetsk oblast. 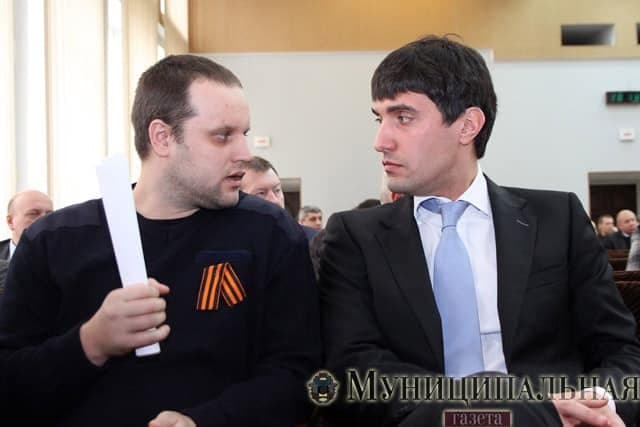 Friday, June 11
"DNR Ministry of State Security" reminds that those entering through Russia or from CALO will not be allowed without registration in CADO
Unknown and generous "investor" promises to pay off huge debts of enterprises "seized" by "DNR/LNR" occupiers
Thursday results in the occupied territories of Donbas. The highlights
Thursday, June 10
EU views Russia as party to the conflict, not as mediator - President of Council of Europe
In CADO, "DNR police" strengthens patrolling and passport checks at night time
Wednesday results in the occupied territories of Donbas. The highlights
Wednesday, June 09
There are no prospects for opening checkpoints in Donbas. It does not depend on coronavirus - Harmash
Most Ukrainians accuse Russia of unwillingness to end war in Donbas - poll
Third of Ukrainians knows nothing about Zelensky's actions in solving situation in Donbas - poll
Fewer Ukrainians, even in southeast, consider war in Donbas "civil conflict" - poll
More than 50% of Ukrainians consider conflict in Donbas Russian aggression using local militants - poll
Tuesday results in the occupied territories of Donbas. The highlights
Tuesday, June 08
"LNR" propagandists lie that Kyiv is blocking opening of checkpoints which Ukraine opened long ago
Russia issues 584 thousand passports to residents of CADLO - Denisova explains situation
Biden speaks to Zelensky. Has promises "resolute support"
Monday results in the occupied territories of Donbas. The highlights
Monday, June 07
Issue of Ukraine's entry into NATO should be addressed immediately - Zelensky
Popularization of Donbas: officials prepare tours for residents of CADLO
Russia outraged by uniform of Ukrainian national team for Euro 2020 because of Ukrainian Crimea (PHOTO)
Friday, June 04
National Police closes criminal case on separatism against ex-member of Party of Regions Levchenko - SBU
Odious Ukrainophobe Nikolai Levchenko returns to Ukraine: Ukraine is still in his debt (PHOTO)
Judge from "LNR Supreme Court" has legal right to receive Ukrainian pension - Supreme Council of Justice
More than 2 thousand new cases of COVID-19 recorded in Ukraine
Thursday results in the occupied territories of Donbas. The highlights
All news »