There has been a rush of people who want to cross the Uspenka illegal checkpoint in the occupied Amvrosiivka district of the Donetsk oblast in the last two days. This is reported in the separatist publics today, June 3.

Residents of CADO believe that this is due to the beginning of the vacation period, which many people are planning to spend at Russian resorts due to the closed zone in the occupied Novoazovsk district, which can only be reached with a special permit.

"Taking into account that the Ukrainian Azov is closed, Siedovo's high prices are straining and the sea there is so-so in general, I decided to look at the Krasnodar coast", - the Donetsk residents write.

At the same time, travel to Russia through Uspenka also looks problematic for them: "The queues… reminded the checkpoints with Ukraine and the trash that was going on there".

Eyewitnesses also write about the problematic passage through Uspenka: "There is no movement at Uspenka for three hours, it is strictly forbidden to go here…", "There are about 200 cars at Uspenka in the Russian Federation and all just stand… there is no movement at all", "Uspenka, we are standing dead since 5 p.m., we arrived only to the Russian customs, Russia does not work in any way", "Queue sellers are working in full swing", "Uspenka towards the Russian Federation: neutral zone Is packed with cars in two rows. Russia lets 5-7 cars in half an hour/hour". 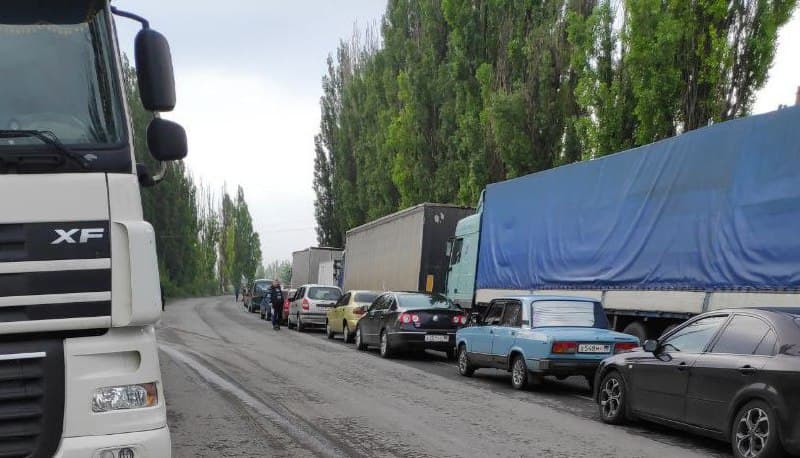