The fake "LNR General Prosecutor's Office" asks the so-called "People's Council" to adopt a "law" on the applying of the death penalty for "genocide and prohibited methods of warfare". This is said in the statement of the pseudo-department.

"In the course of investigative actions, within the framework of criminal cases initiated earlier by the General Prosecutor's Office on the fact of the use of prohibited means and methods of warfare, as well as the commission of genocide, glaring facts that testify to the inhumanity of Ukrainian punishers - participants of the so-called "volunteer battalions" and militants of the AFU - were established", - the "General Prosecutor's Office" states.

"The investigators of the General Prosecutor's Office have collected a sufficient evidence base so that one can speak of the need to tighten sanctions for some articles of the current Criminal Code of the Luhansk People's Republic. In particular, we are talking about punishment for committing crimes against the peace and human security", - the occupiers assert without furnishing any proof.

After this prelude, the "General Prosecutor's Office" appeals to the "deputies of the People's Council" and the "LNR" leader with a petition "to consider the possibility of increasing the punishment for committing crimes related to the use of prohibited means and methods of warfare, as well as the commission of genocide, making it up to the capital punishment".

This petition appeared against the backdrop of a mass campaign to discredit and demonize Belarusian opposition leader Roman Protasevich, now held in the torture chambers of the Belarusian Ministry of State Security. On the basis of the only confirmed fact of Protasevich's presence in the ATO zone, the propaganda machine forms the image of the "punisher who killed the Donbas people" for the Belarusian oppositionist. The actions of the CALO occupation authorities are completely synchronized with the statements of Alexander Lukashenko, who invites the "LNR investigators" to interrogate Protasevich, stressing that the oppositionist in the Donbas is indeed facing the death penalty. 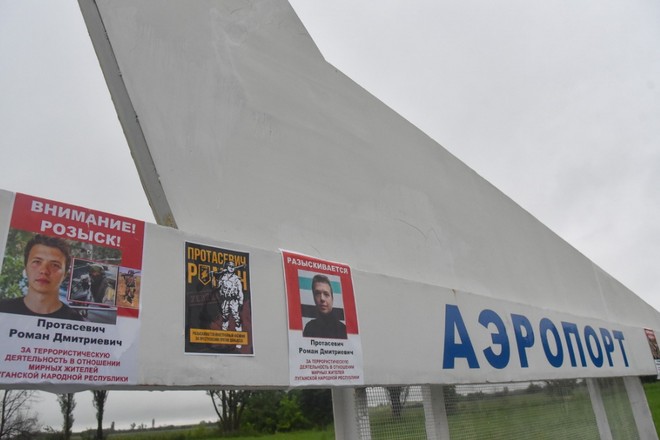 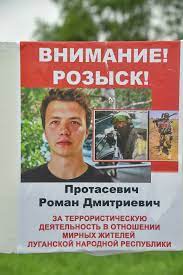