The Kyiv businessmen are protesting against a tough lockdown on the Maidan Nezalezhnosti, - Segodnya reports.

Just over 400 people are reported to have gathered. The protest of individual entrepreneurs began later than the announced time: not everyone could get there on time due to the problems with transport, the rest of the protesters were waited there.

Six buses with security forces representatives were seen at the scene. The protesters are also been given pipes for free.

Strict quarantine restrictions were introduced In Kyiv from March 20 to April 9. 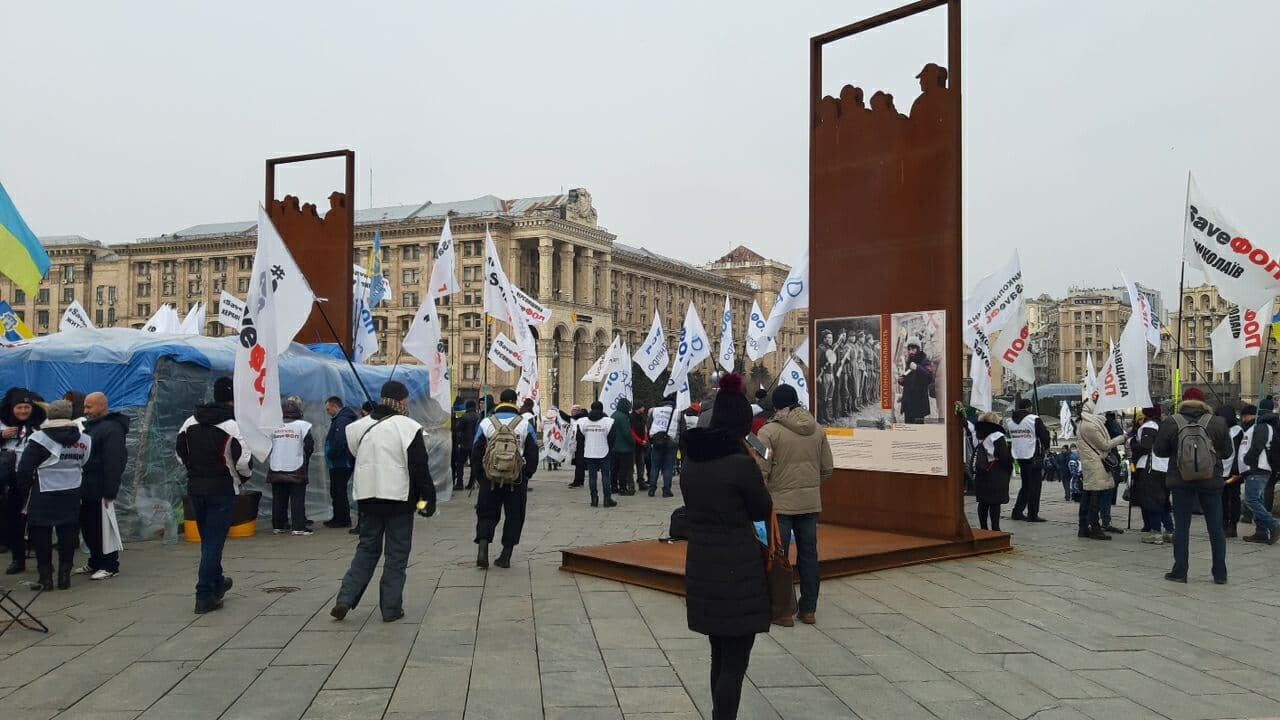 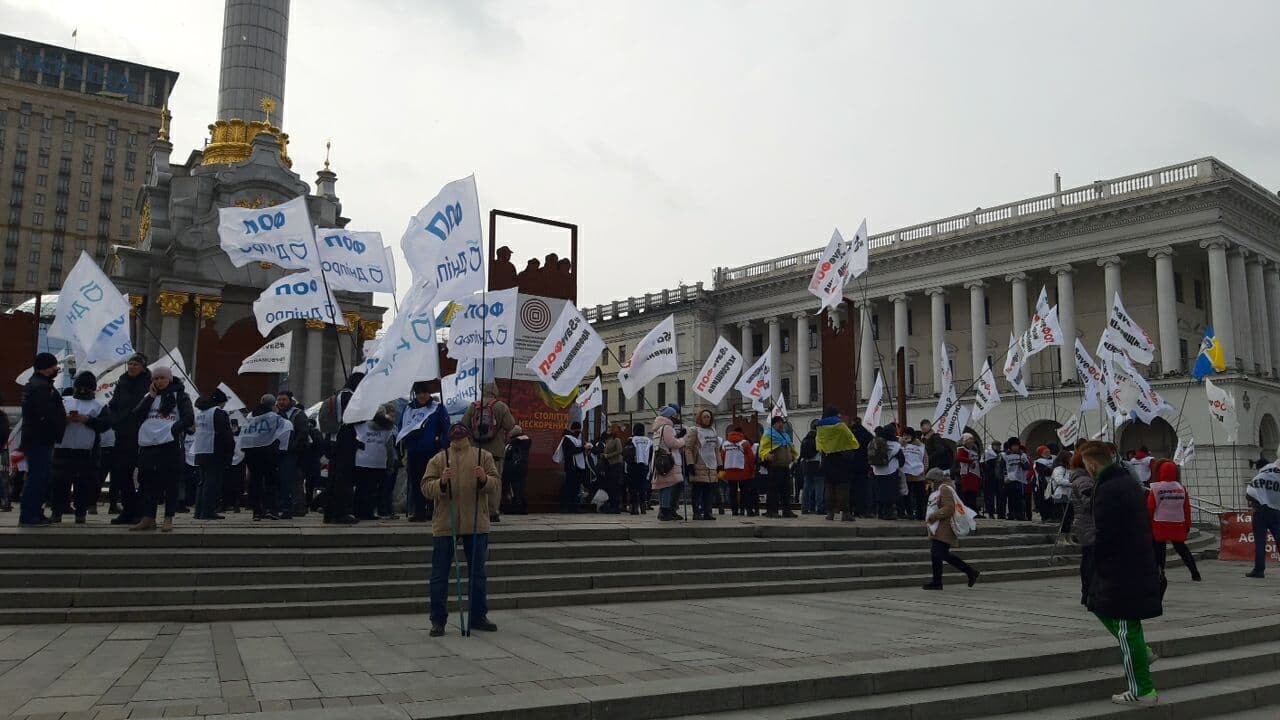