Leader of the "DNR" Denis Pushilin has boasted that the illegal armed formations had received another batch of Russian military equipment, Russian off-road vehicles UAZ this time. This is said on his "official website".

"The first batch of UAZ Patriot Pickup vehicles, which will improve the mobility and combat capabilities of units, have been handed over to the People's Militia today", - the message says.

"In general, the material and technical base of the units is being updated at the moment on an ongoing basis, the People's Militia receives new equipment", - he added.

The "DNR" leader did not specify where the supplies of Russian military equipment came from to the occupied territory. Officially, the puppet authorities of the "DNR" claim that they are fighting with "captured weapons". 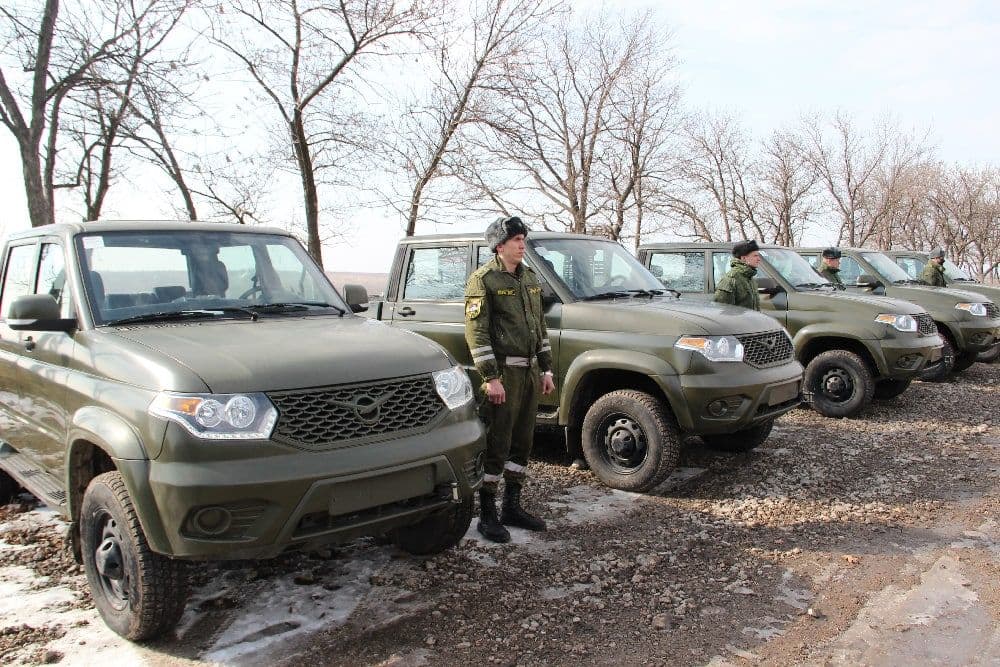 As previously reported, Russia supports the occupation authorities of Donbas with weapons, ammunition, military equipment and personnel on a permanent basis. Russia is also categorically opposed to monitoring a section of the state border uncontrolled by Ukraine, through which columns of military equipment regularly enter the occupied Donbas.