Information about the mining of buildings was sent to the email address of 35 schools in occupied Donetsk. This was announced by Alexey Kulemzin, who calls himself "the head of the city administration", in social networks.

"The evacuation of children is currently underway", - Kulemzin writes.

The so-called "DNR police" reported that they were conducting surveys of schools, to which addresses information about the mine laying has been received. "The person involved in the dissemination of this information is also being identified", - the message says, adding that knowingly false reporting of an act of terrorism under the "laws of the DNR" carries a maximum penalty of imprisonment for up to 5 years. 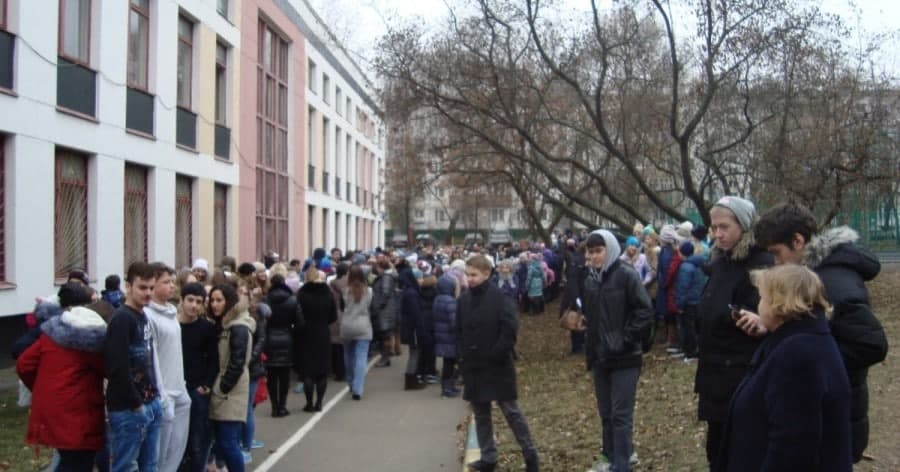