Occupation authorities of the "DNR" have cynically celebrated the sixth anniversary of the shooting of a trolleybus stop in Donetsk on January 22, 2015 by their own militants, which led to the death of 8 civilians. This is evidenced by the memorial service held today in memory of the innocent pro-Russian occupiers of the "republic".

As previously reported, at least 8 people died the very same day six years ago - on January 22, 2015 - as a result of the barbarous shelling of the Bosse microdistrict in Donetsk by the "DNR" militants. Despite the fact that it was extremely difficult to blame the Ukrainian army for this tragedy - people were killed in the deep rear of Donetsk occupied by the terrorists - the "DNR" propagandists instantly came up with a kind of "sabotage group", which, allegedly, was able to freely organize a mobile firing point in a city stuffed with separatist police, the Ministry of State Security and other "security services". 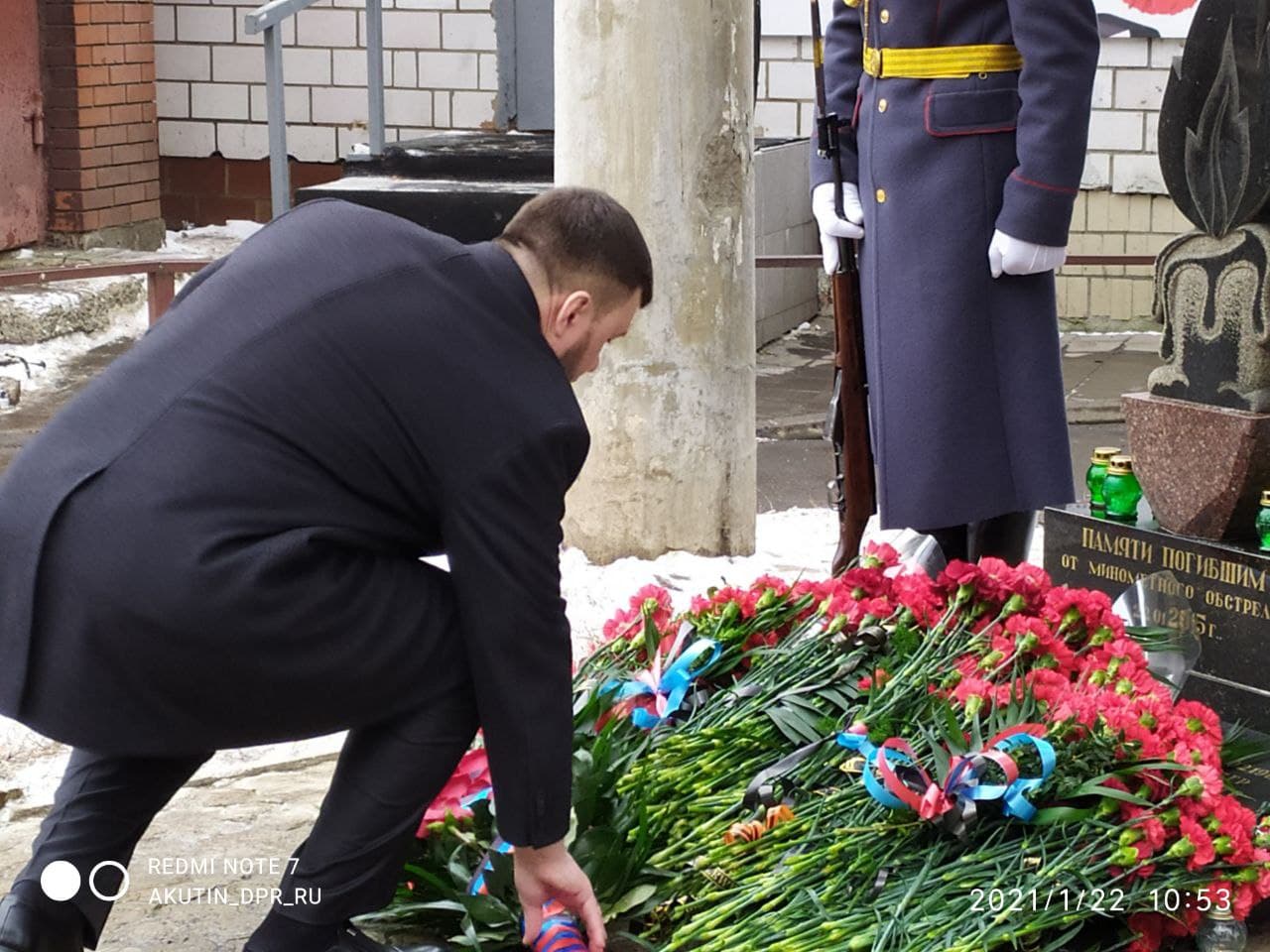 Meanwhile, those wishing to find out who staged the bloodshed at a public transport stop in Donetsk found on the Internet perhaps even an advertising video of the "roving" mortar Vasilek (Cornflower) , similar to the one from which the shelling of peaceful citizens was committed with great probability. The journalists of Novorossia proudly told how it can be put on alert in 1.5 minutes, shoot and, again, leave the place of shelling in 1.5 minutes. OstroV's sources report that a similar truck with a mortar squad was spotted in different parts of the city on the eve of the Bosse massacre three times. 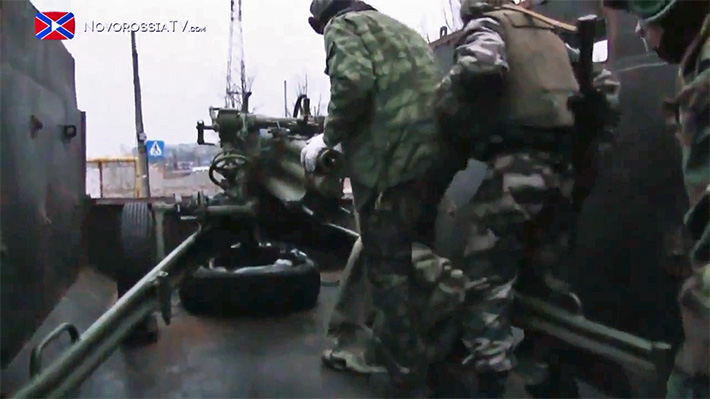 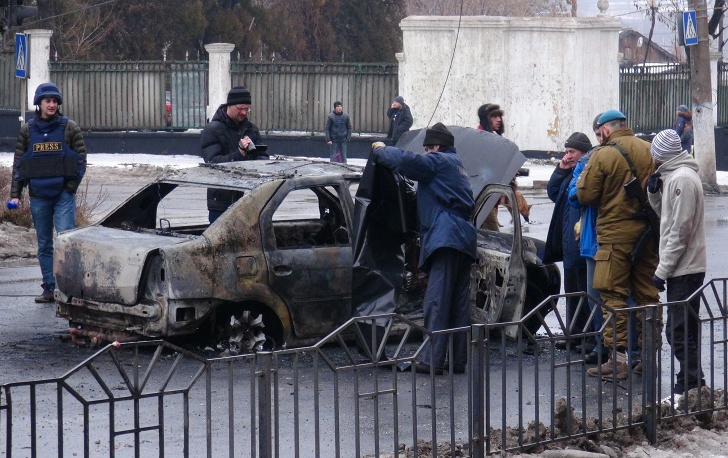 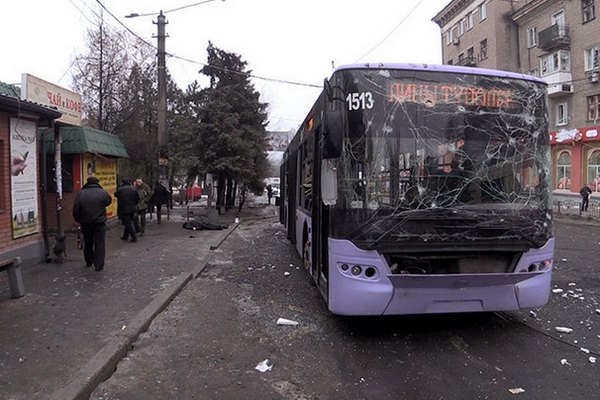 Two years ago, former "DNR" militant Denis Lotov, who fought against Ukraine in 2014, reported in his video blog the real reasons for the tragedy on January 22, 2015 and named its perpetrators. According to Lotov, the shooters were Russian Cossacks from the group of Ataman Safonenko, who were at enmity with Zakharchenko's Oplot.

"Someone seized something out there. The Cossacks came to punish. In general, they fired from a mortar at the Oploto base, which is located nearby. But they shoot badly, so they missed and hit the stop with this trolleybus. But of course, when such a betrayal comes out, no one will tell… Therefore, they immediately overblown the story of how Ukes killed the civilians", - Lotov admitted.

For a detailed photo report about those tragic events see HERE