A passenger bus en route from Moscow to occupied Donetsk has overturned in the Rostov oblast. This is reported by the regional department of the Russian Ministry of Emergency Situations.

The accident occurred in the Krasnosulinsky district on the M-4 Don federal Russian highway in the morning of January 13.

According to preliminary data, the driver born in 1973 lost control.

The help of rescuers was needed to get the wounded out of the bus.

19 people and seven units of special vehicles took part in eliminating the consequences of the accident. 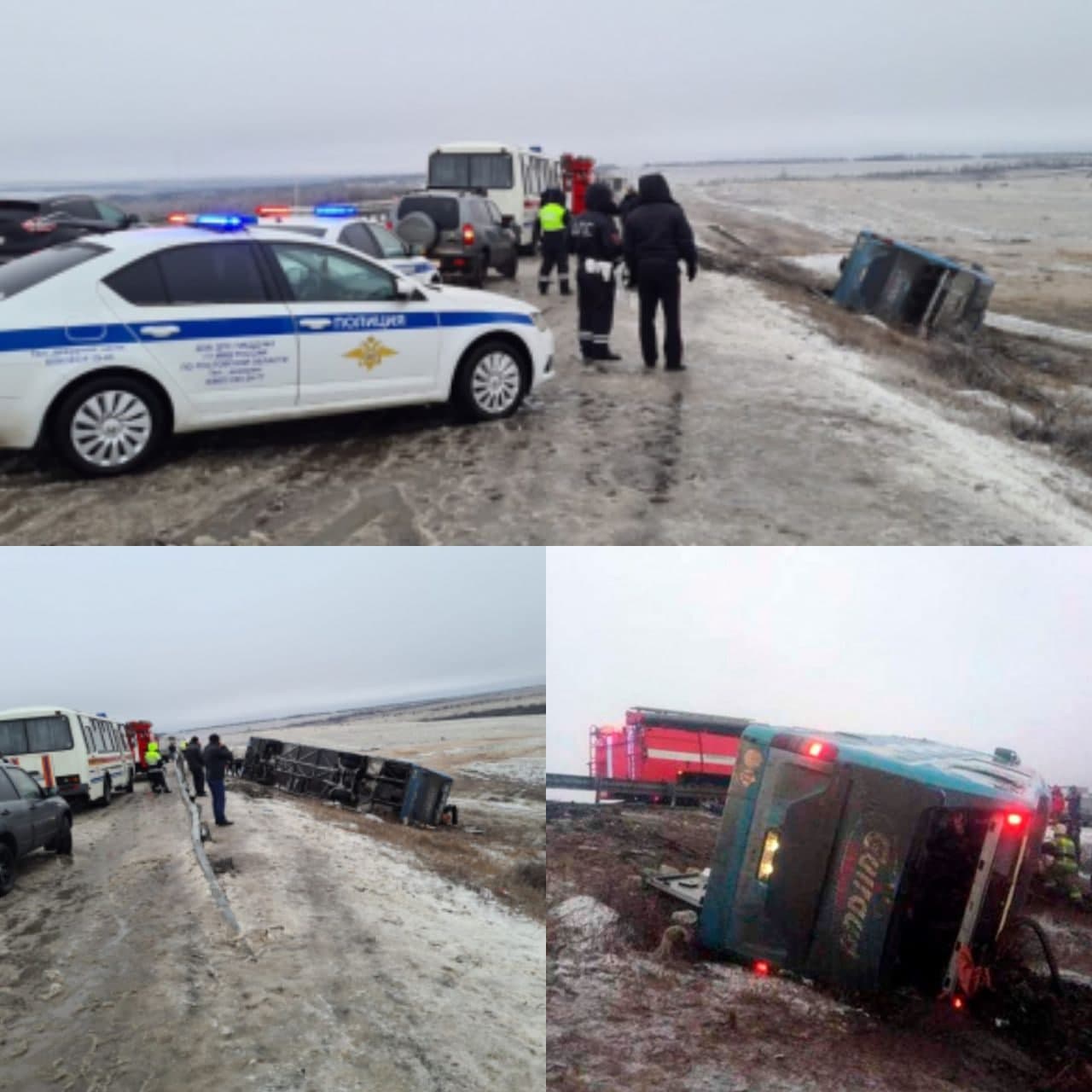