Head of the Constitutional Court Oleksandr Tupytsky is resting at the royal villa in Dubai. Censor.NET reports this.

It is reported that the daily rent of the royal villa at the Kempinski Palm Jumeirah hotel is more than $10.6 thousand.

Earlier, ex-People's Deputy Serhiy Leshchenko reported that Tupytsky and his wife left Ukraine and flew to the UAE. 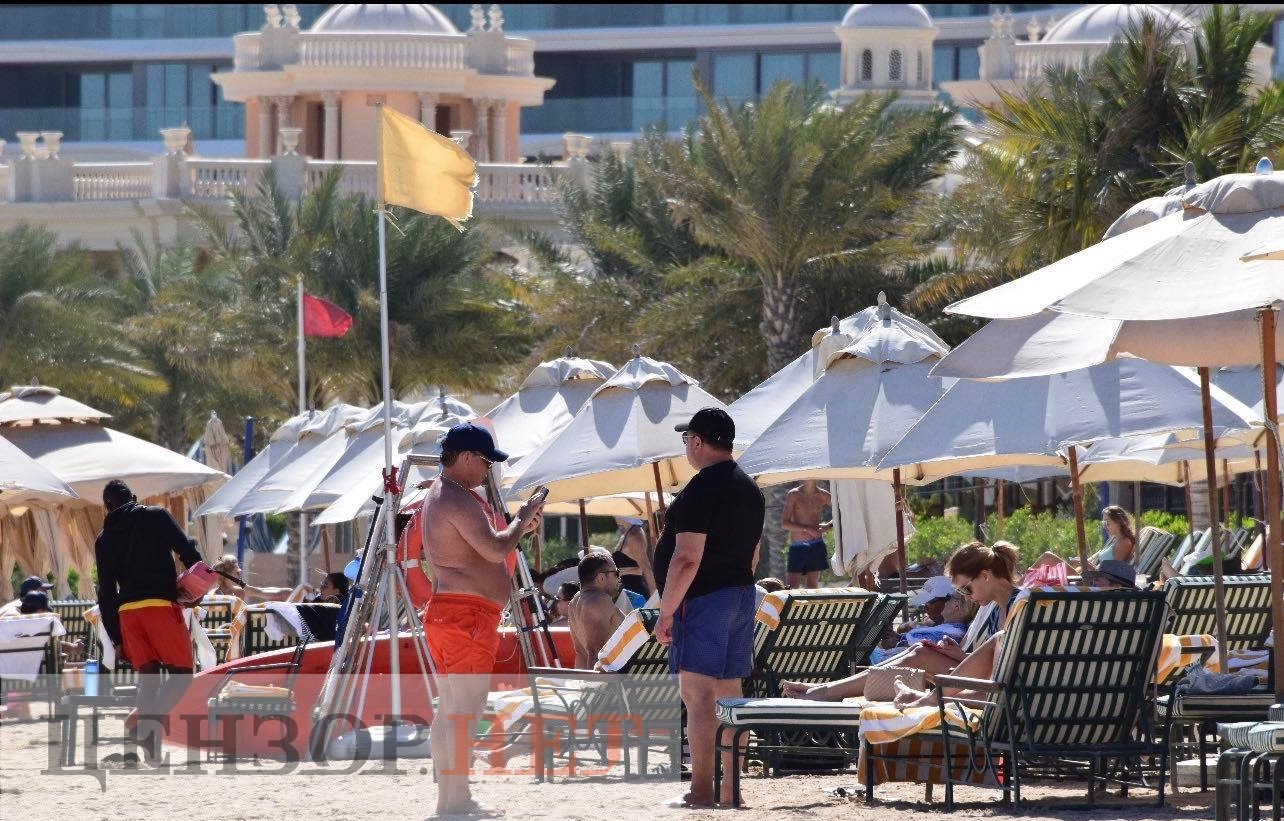 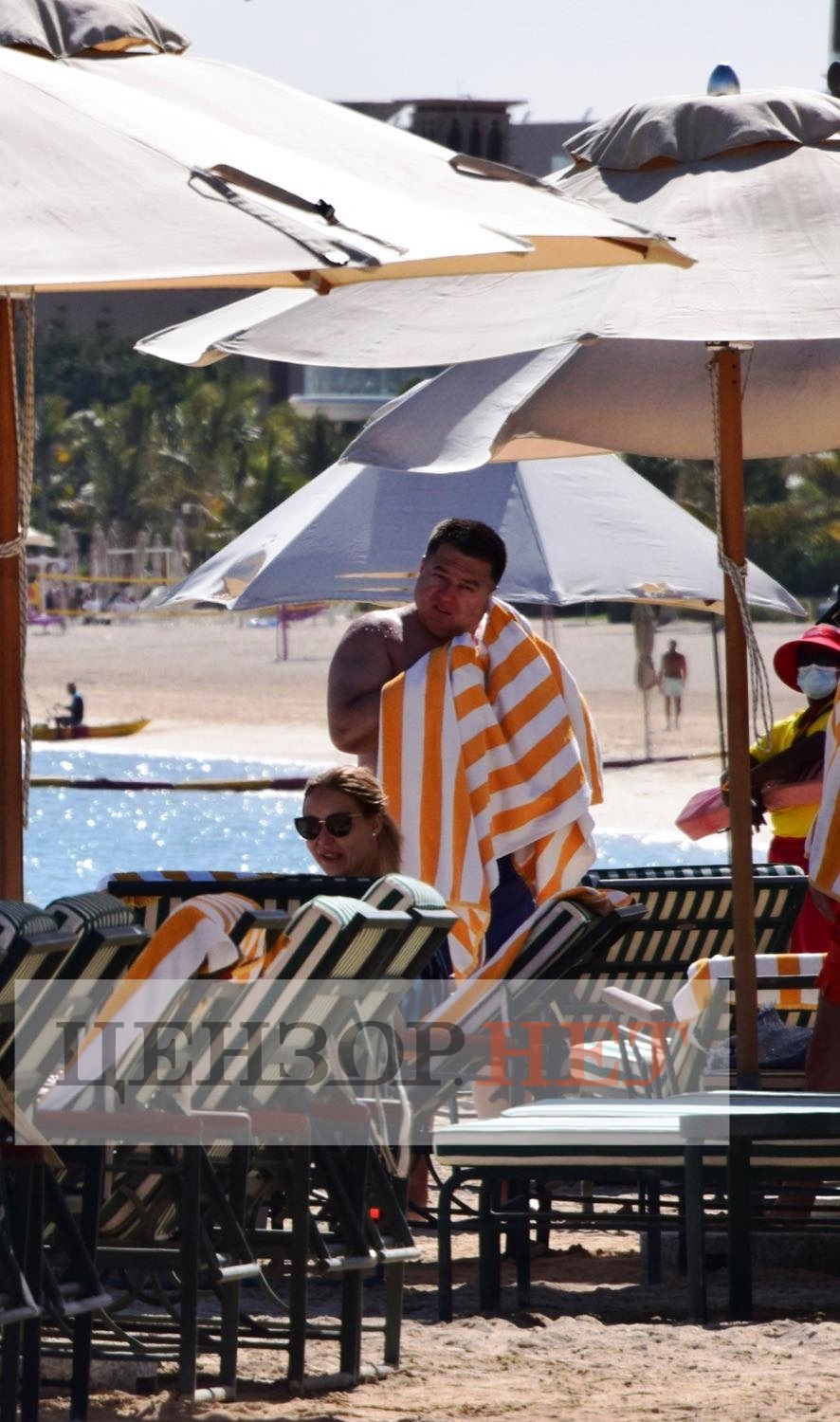