A jam of many kilometers was formed on the border between Russia and the occupied territory of Donetsk oblast. Russian propagandist Andrey Rudenko told this in a social network.

"Border between the Russian Federation and the "DNR" (illegally operating - OstroV), Uspenka checkpoint, a line of trucks and cars stretched for several kilometers!" - he writes.

"The situation with border crossing for citizens of the "republics" has not changed for the sixth year in a row! Each trip is a real trial. People spend from six hours to a day trying to overcome the obstacle called "border", - the propagandist who witnessed a transport chaos on the uncontrolled section of the Ukrainian-Russian border boils over.

"Our border crossing between the Russian Federation and the "DNR" lasts for the sixth hour! And there is no progress! Well, the "DNR" just does not want to let cars pass! Whether they cannot set themselves up for work for so many years, or it is impossible to set them up! ", - he informs from the scene. 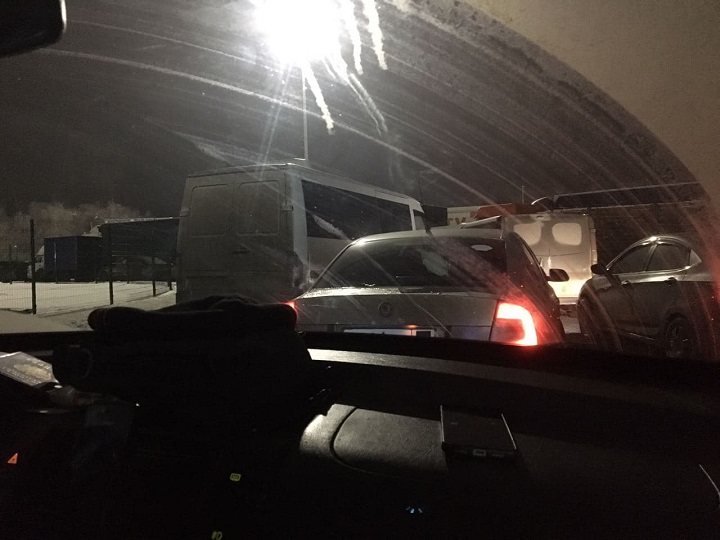