Medical genocide! What is really happening with the coronavirus pandemic in the occupied Donbas
01/26/2021 14:48

A football team with dominant name FC Shakhtar appeared in the occupied territory of Donetsk oblast. This is reported by separatist media.

"The name of FC Shakhtar, which is familiar to football fans, has been returned In Donetsk", - local journalists write.

The idea of naming an unknown team the same as the world-famous club is that "historical justice is being restored" and "the name familiar to the Donetsk people returns".

The club with the name taken away from FC Shakhtar made its debut in the so-called "DNR" winter championship. 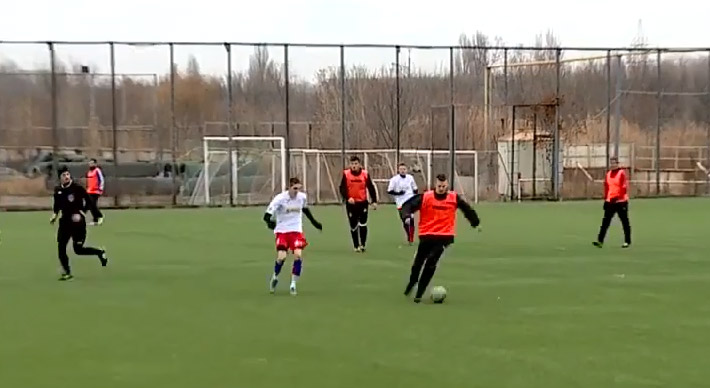 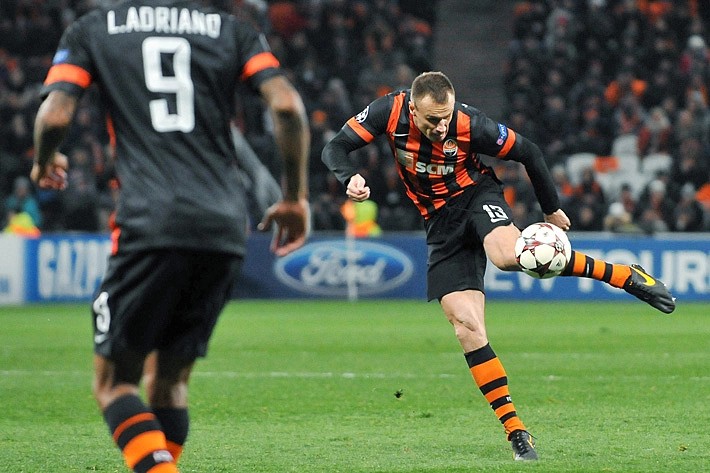 Residents of the occupied Donbas miss their favorite team

Wednesday, January 27
Every second resident in Ukraine falls below poverty line - Institute of Demography of the National Academy of Sciences of Ukraine
Putin and Biden have serious differences over Donbas - Peskov
What Russian concentration camp in occupied Donetsk looks like: first photos posted
Tuesday results in the occupied territories of Donbas. The highlights
Tuesday, January 26
People power in action. Rada adopts law on an all-Ukrainian referendum
Ukraine not to buy gas directly from Russia - Shmyhal puts the lid on the matter
"DNR" occupiers state they will not allow Ukraine to carry out any repair work on contact line
Monday results in the occupied territories of Donbas. The highlights
Monday, January 25
Israel's experience: mayor of Mariupol believes that city airport can resume flights
Friday, January 22
Six years of shooting of stop in Bosse microdistrict by "DNR" militants: occupiers cynically remember the dead (PHOTO)
Heidi Grau deprives "public advisers" from "DNR/LNR" in TCG of right to vote on behalf of OSCE - Harmash
Russian "curator of the Ukrainian issue" Kozak actually admits illegitimacy of Minsk agreements - Harmash
Thursday results in the occupied territories of Donbas. The highlights
Thursday, January 21
Head of OSCE visits checkpoint in Zolote
"DNR" leader: There will be no local elections until "special status" embodied in Constitution of Ukraine
All news »