Medical genocide! What is really happening with the coronavirus pandemic in the occupied Donbas
01/26/2021 14:48
Home
News
Society

Russian occupiers are blocking the operation of checkpoints on the contact line in the Donbas and return citizens, who tried to use the checkpoints, to the Ukrainian-controlled side. This is said in the group of the Ukrainian delegation in the TCG in the Telegram-channel.

However, the occupiers did not allow citizens who crossed the Ukrainian checkpoints to pass, and they had to return back on foot.

The State Border Guard Service recalled that all checkpoints on the contact line, which operate daily from 8 to 16, have been resumed its operation from today. However, the actual pass is blocked on most road corridors by pro-Russian militants. They claim that they oppose the penetration of persons infected with coronavirus from the territory of Ukraine in this way. 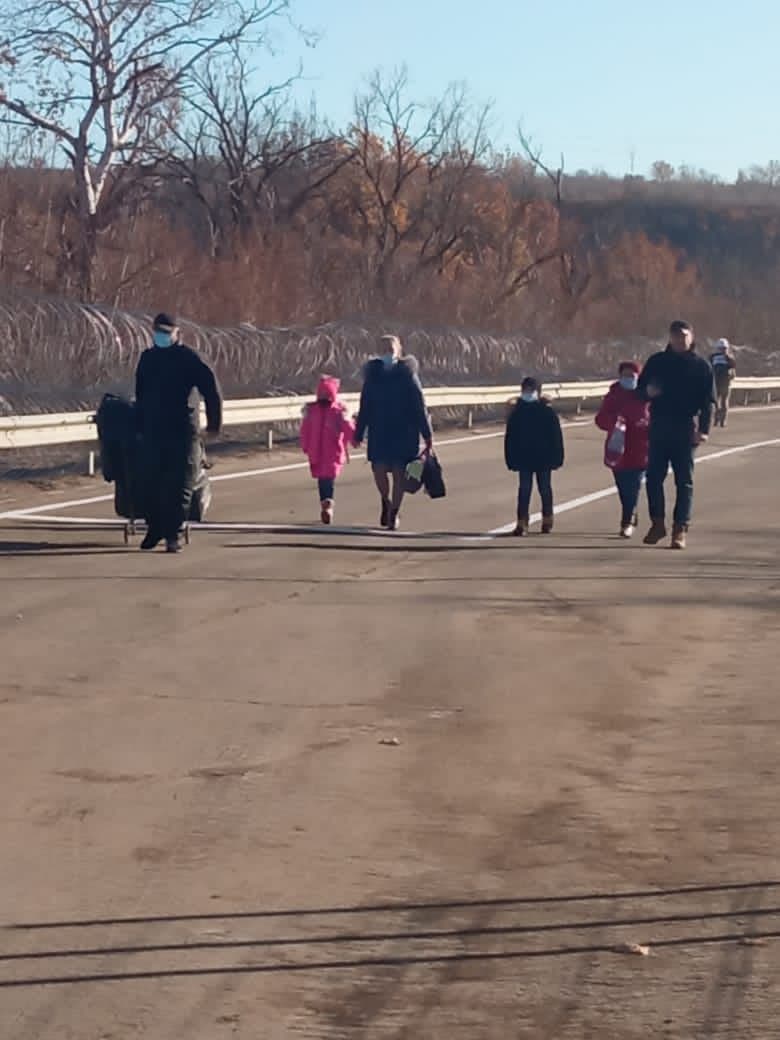 The State Border Guard Service of Ukraine confirmed that all the persons who were registered today by the border guards at the Shchastya checkpoint to enter the temporarily occupied territory had returned because representatives of illegal armed formations refused to let them through.

The bus, which was provided by the Ukrainian authorities, returned six people, including two children. 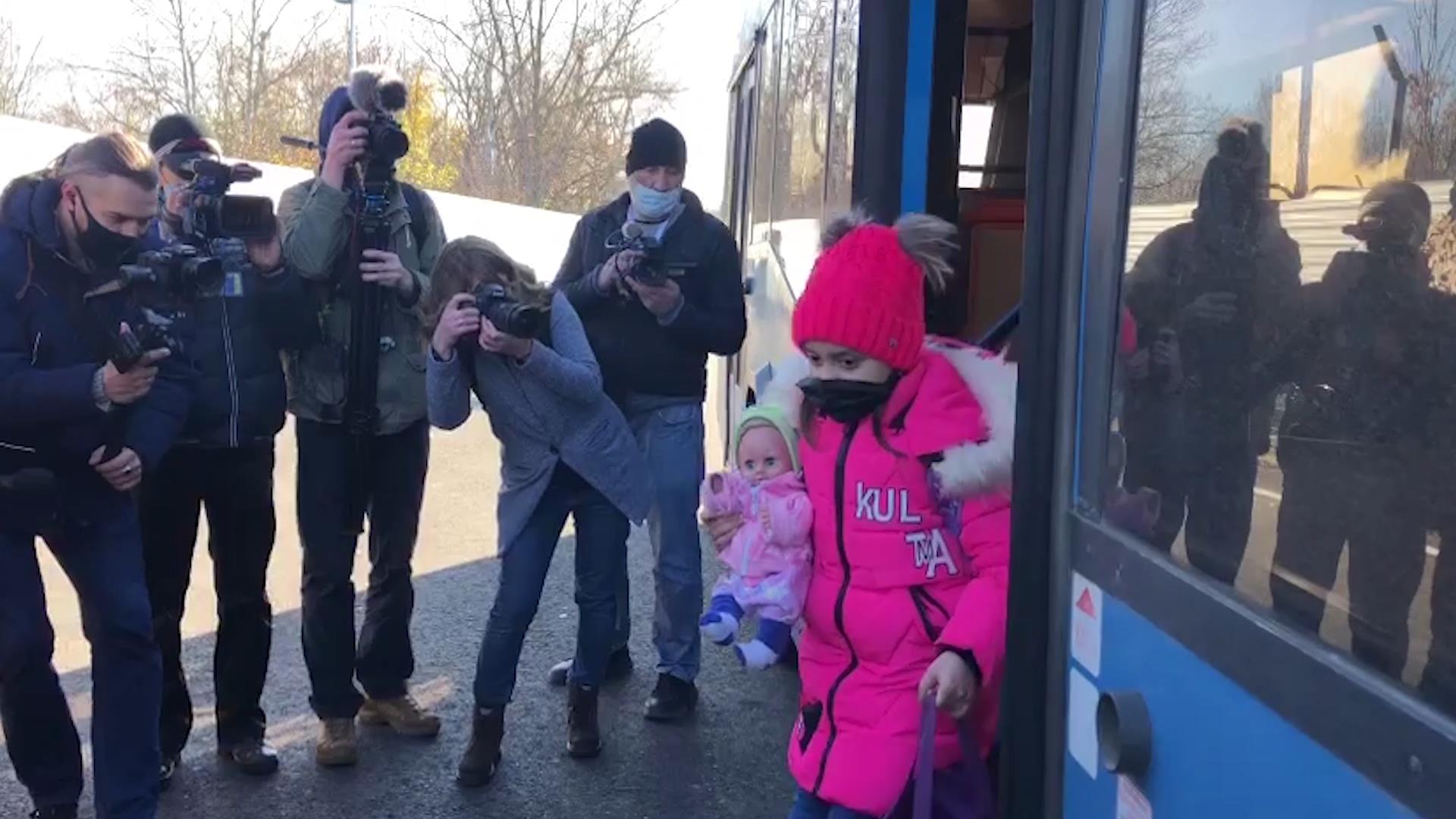 The group of the Ukrainian party in the TCG writes that a meeting of the political and humanitarian subgroups of the Trilateral Contact Group on the settlement of conflict in the Donbas began this morning in the mode of videoconference. The agenda includes the issue of ensuring the movement of Ukrainian citizens through the checkpoints.

A general meeting of the TCG at the level of heads of delegations will be held tomorrow, on November 11.

Wednesday, February 24
Government intends to resume control on border with Russia in Donbas until 2025
Occupation authorities are already preparing a mechanism to prevent people from entering checkpoints after the end of the pandemic - Harmash
30-year-old man detonated grenade at home in CADO - his child is on life support
Almost 6 thousand new cases of COVID-19 and three thousand hospitalizations recorded in Ukraine
Tuesday results in the occupied territories of Donbas. The highlights
Tuesday, February 23
"Civilian" wounded in occupied Oleksandrivka turns out to be "DNR" militant (PHOTO)
Zakharchenko wants to head united "DNR/LNR" and is ready to compete with Pushilin
Monday results in the occupied territories of Donbas. The highlights
Monday, February 22
First mobile medical camp in Ukraine is ready to receive patients with COVID (PHOTO)
"There are no assistants". Zelensky speaks about lobbyists who want to damage Ukraine's relations with IMF
Ukraine does not intend to build second dam on North Crimean Canal yet - Zelensky
Zelensky announces construction of new airport in Donbas
Friday, February 19
Ukraine still hopes to receive first batches of COVID vaccine in February or early March - Shmyhal
Ukrainian military not fined for return fire in Donbas - Shmyhal
Thursday results in the occupied territories of Donbas. The highlights
All news »