"This is my country! Where is my home?" protest act gathered about 50 people. Affordable lending with a low interest rate is among the requirements. It is noted that the rally participants will offer various alternative ways out of the situation.

As previously reported, in November last year, the Cabinet of Ministers approved the procedure for concessional lending for the purchase of housing by internally displaced persons and participants in hostilities in the Donbass. According to the terms, the loan is provided for up to 20 years, and the interest rate is 3% per annum. You can get a loan for an apartment if the housing was commissioned no more than 25 years ago and reconstructed no later than 15 years ago. Also the government allocated 300 million hryvnia for housing for displaced persons and veterans at the end of October 2019. There should be enough funds for 950 families. 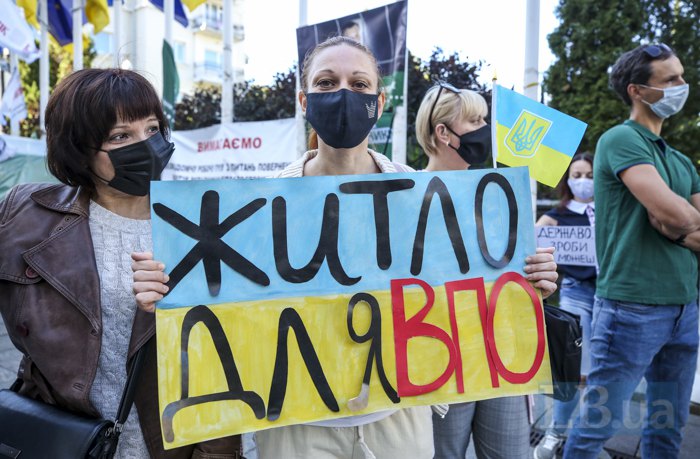 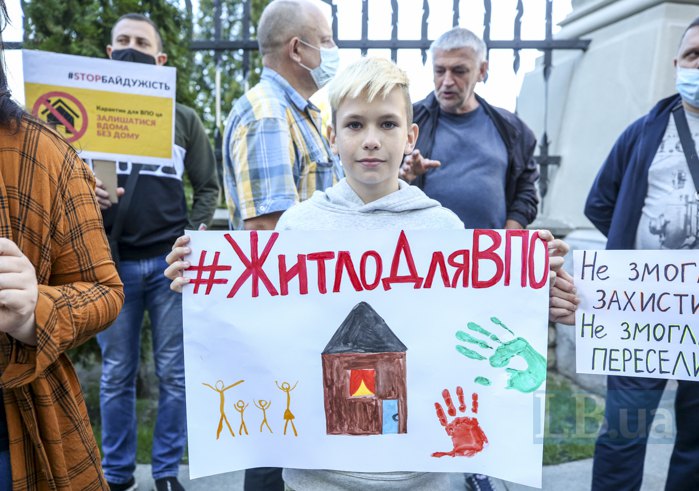 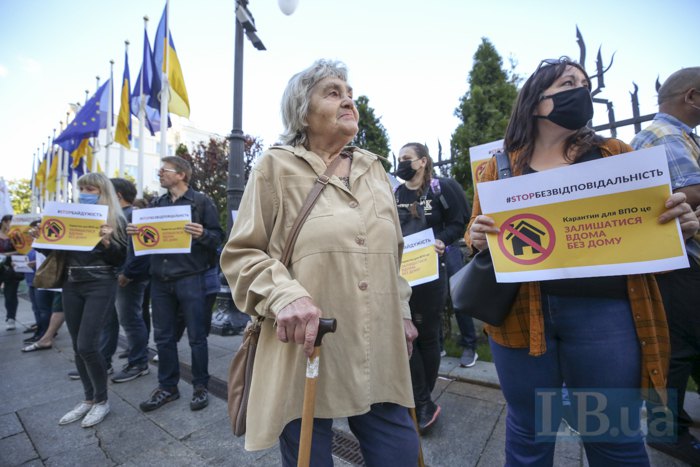