A total of 190 people have received permission from the "DNR" authorities to leave for the territory controlled by the Ukrainian authorities through the open for one day Olenivka checkpoint. This was told to journalists of the separatist media by calling herself "deputy of the people's council" Yulia Kriukova.

According to her, they received permission to enter CADO from a certain "Interagency Operation Headquarters t for the prevention of importation and spread of new coronavirus infection caused by 2019-nCoV".

"190 people should enter approximately today. Everything is going as usual", - the self-proclaimed deputy reported.

She confirmed that the occupiers would not let anyone into the territory they control in the near future except for these 190 people. The decision on the next day of the checkpoint's operation will be made as applications are processed", - she explained. 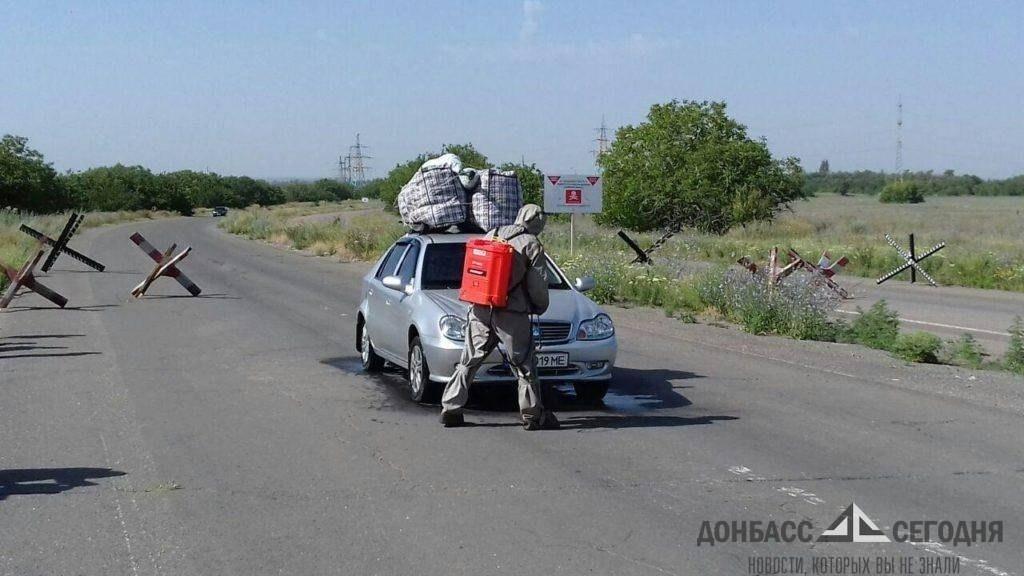 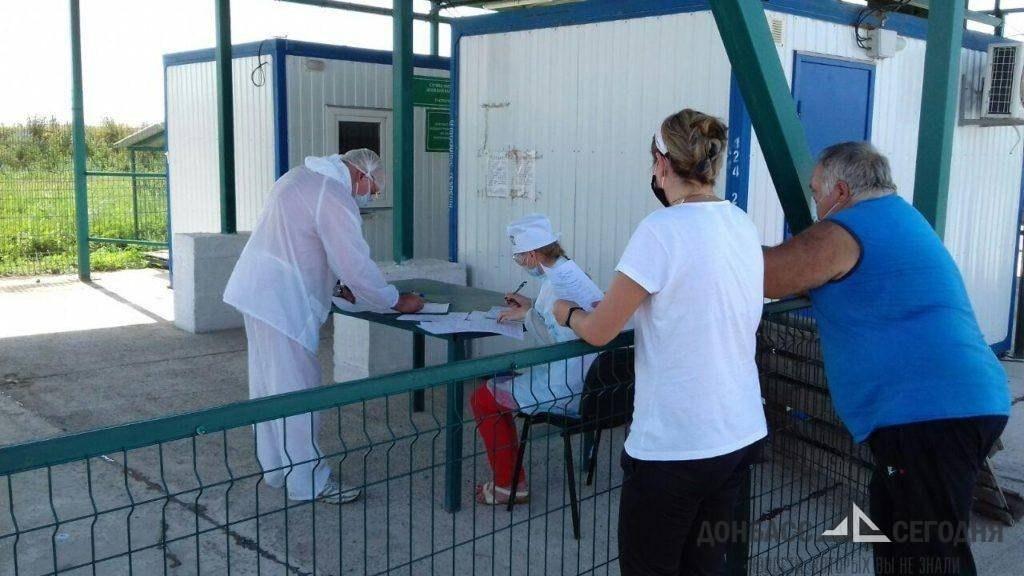