Two houses were destroyed in front-line Avdiivka on July 3 as a result of mortar shelling by the militants. This was reported by the press center of the Joint Forces.

The occupiers fired at the detached house suburbs of the front-line city from a 120 mm mortar.

"One of the mines hit a country house located in the "Forest Fairy Tale" garden area. The building caught fire, and the flame spread to the neighboring house. Fortunately, none of the civilians were injured as a result of criminal actions of Russian mercenaries", - the report said.

The headquarters specified that frankly defying the rules of warfare, the enemy confirms its occupational essence once again and deliberately endangers the civilian population. 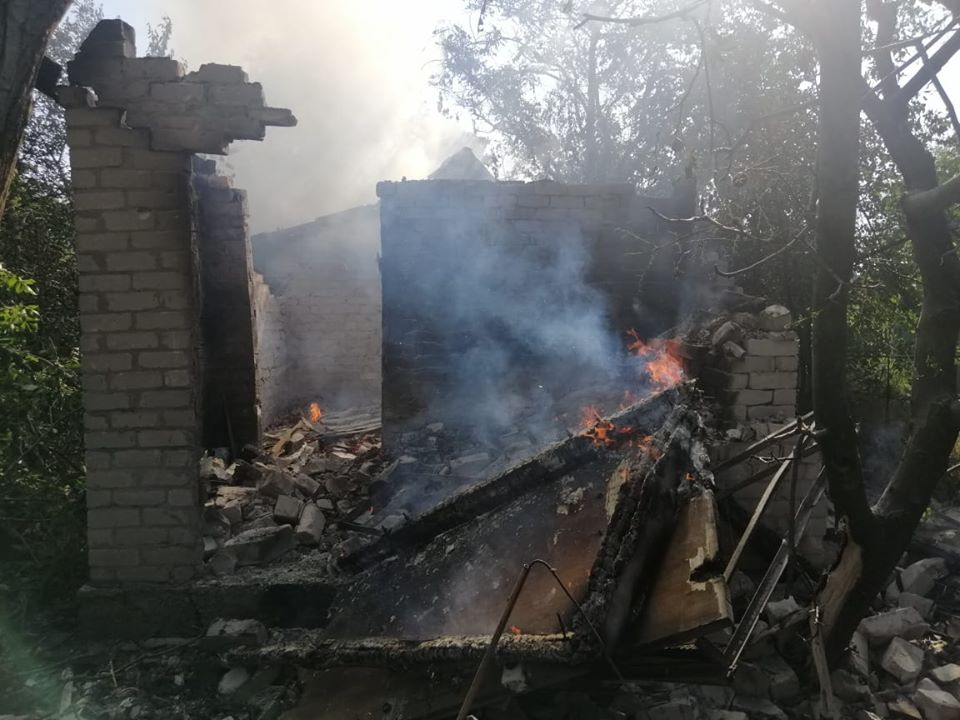 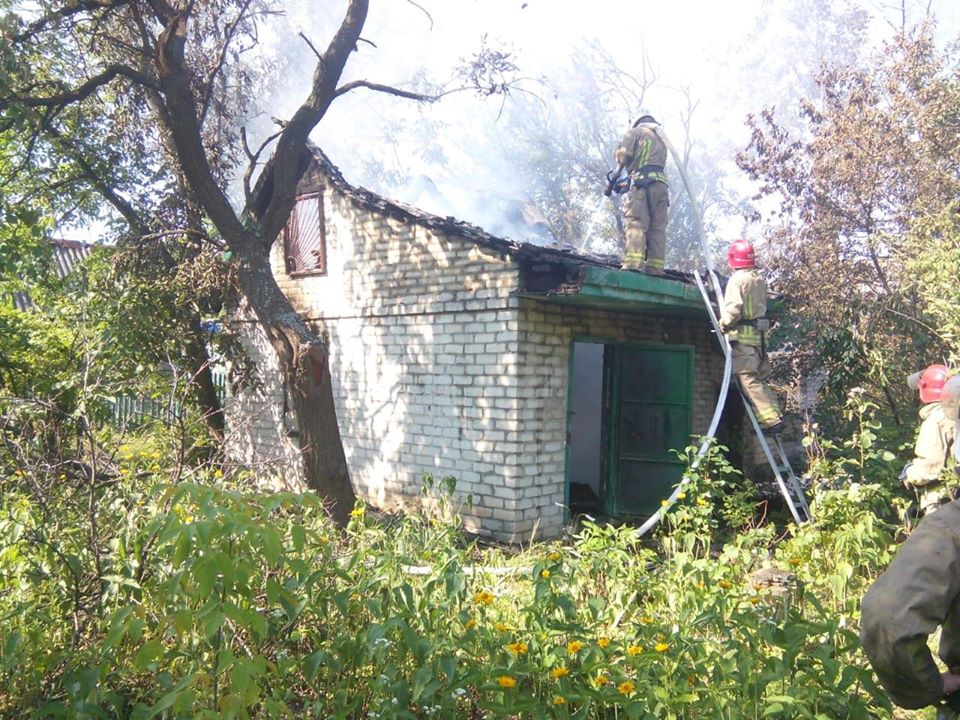