A group of residents of the occupied part of Luhansk oblast have gone to the Rostov oblast (Russia) by a special bus flight to vote on the amendments to the Constitution proposed by Vladimir Putin. This is reported by separatist media, correspondents of which participate in a referendum alien to Ukraine for propaganda purposes. 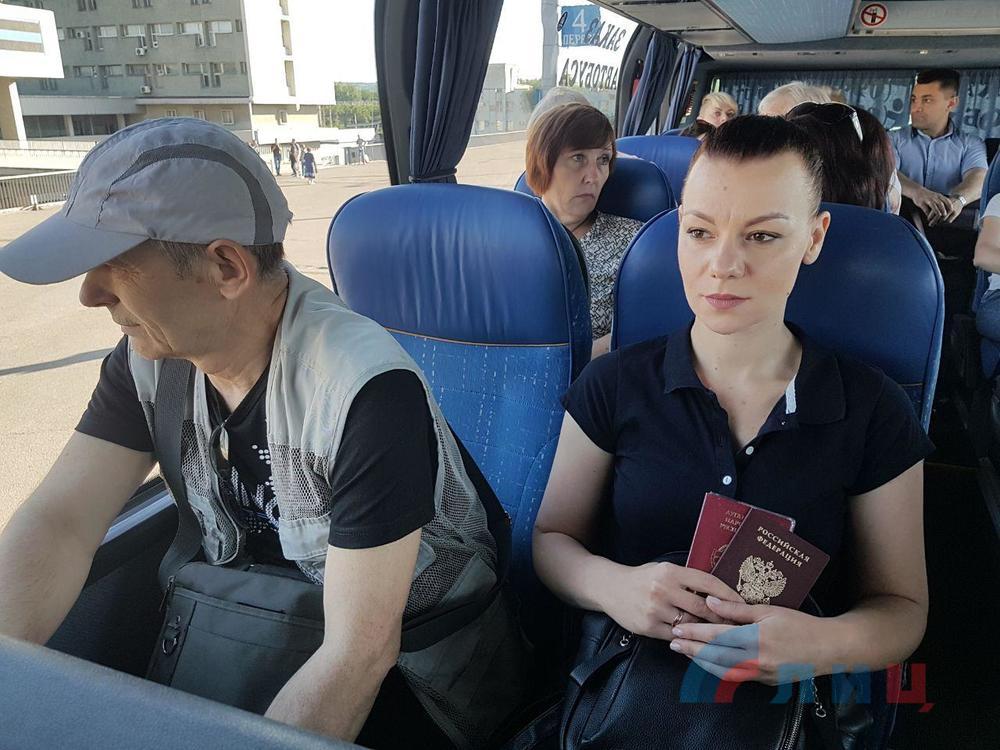 The cost of the ticket is $5-6 depending on the distance.

After the return, the "new Russians" are exempted from compulsory passage of a fourteen-day observation, although the Rostov oblast in Russia is among the leaders in the number of infected with COVID-19.

The participants in the propaganda campaign claim that they consider themselves Russians, they have read the amendments to the Constitution of Russia and fully approve them.