Ukrainians who died in a road accident in the Pskov oblast were returning from work in St. Petersburg. This is reported by Pskov News Feed.

It is noted that according to preliminary information, the driver of a Mercedes car, registered in the jurisdiction of Ukraine and transporting Ukrainians, did not estimate the distance when overtaking and collided with a truck with Belarusian license plate. The asphalt pavement on this site was wet, treated with deicing agents.

8 out of 9 people who were in the minibus died as a result of the accident: the driver and passengers of the minibus. The only survived Ukrainian is injured. Citizens of Ukraine returned home from work in St. Petersburg.

According to the press service of the Ministry of Internal Affairs of Russia in the Pskov region, the case was instituted under Art. 264 of the Criminal Code (traffic violation, resulting in the death of a person by inadvertence).

As previously reported, eight citizens of Ukraine were killed and another injured in a road accident in the Pskov oblast of Russia on Thursday night. 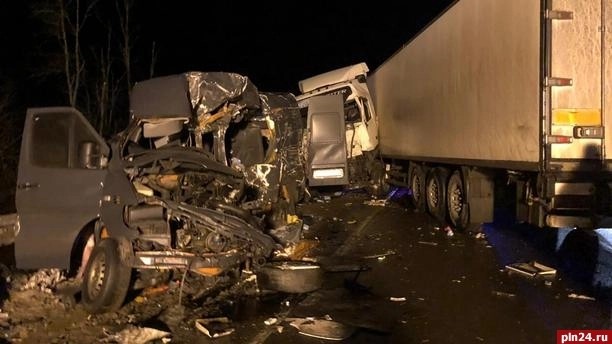 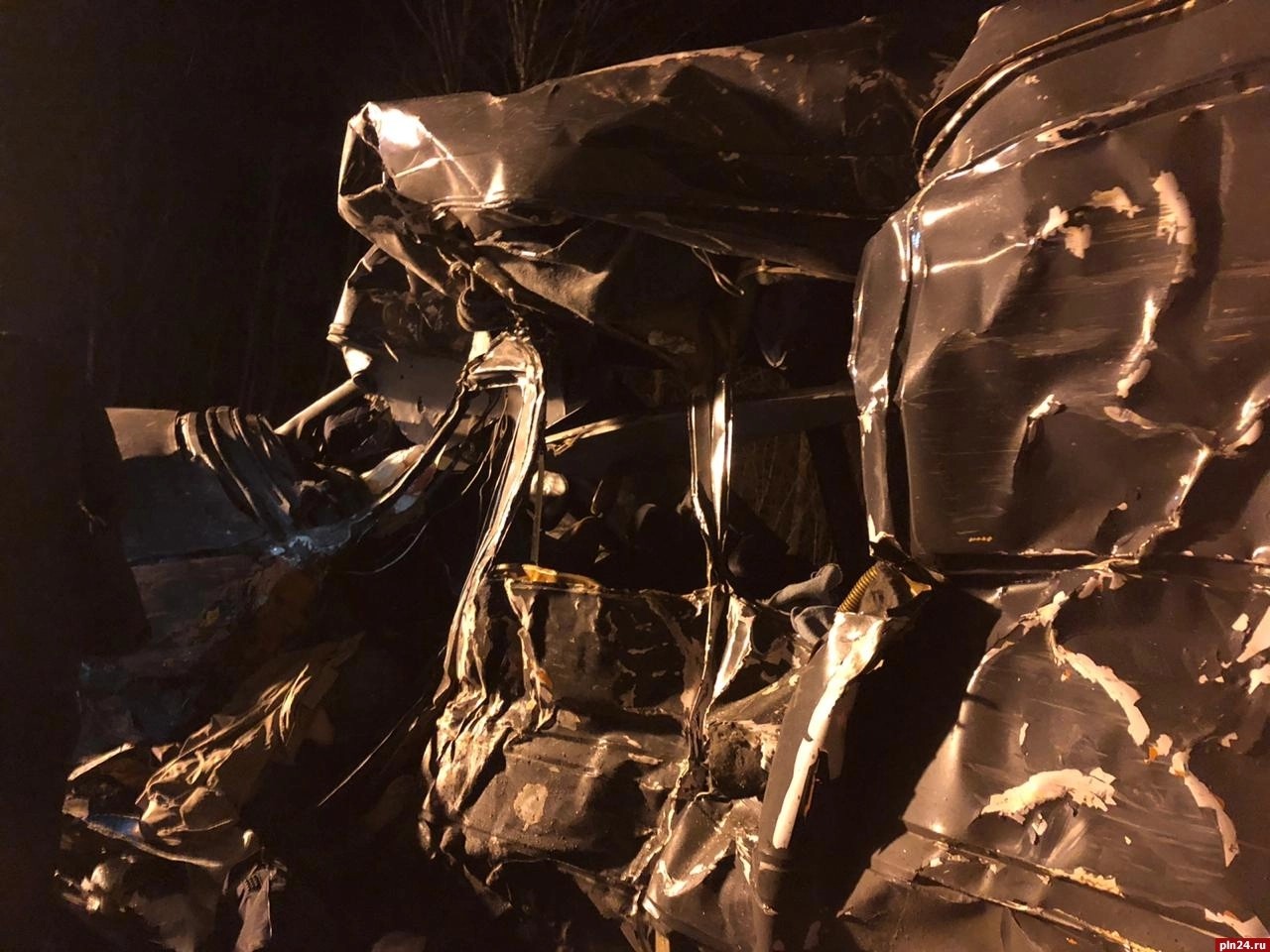