Unknown people carried out blowing up of the bridge in occupied Luhansk. This was stated by the so-called "Minister" of the internal affairs of the "LNR" Igor Kornet, - separatist media report.

The separatists assert that the "humanitarian convoy" from Russia was supposedly to proceed along this bridge. Meanwhile, a convoy of white KAMAZ trucks with an unknown cargo arrived safely in occupied Luhansk. 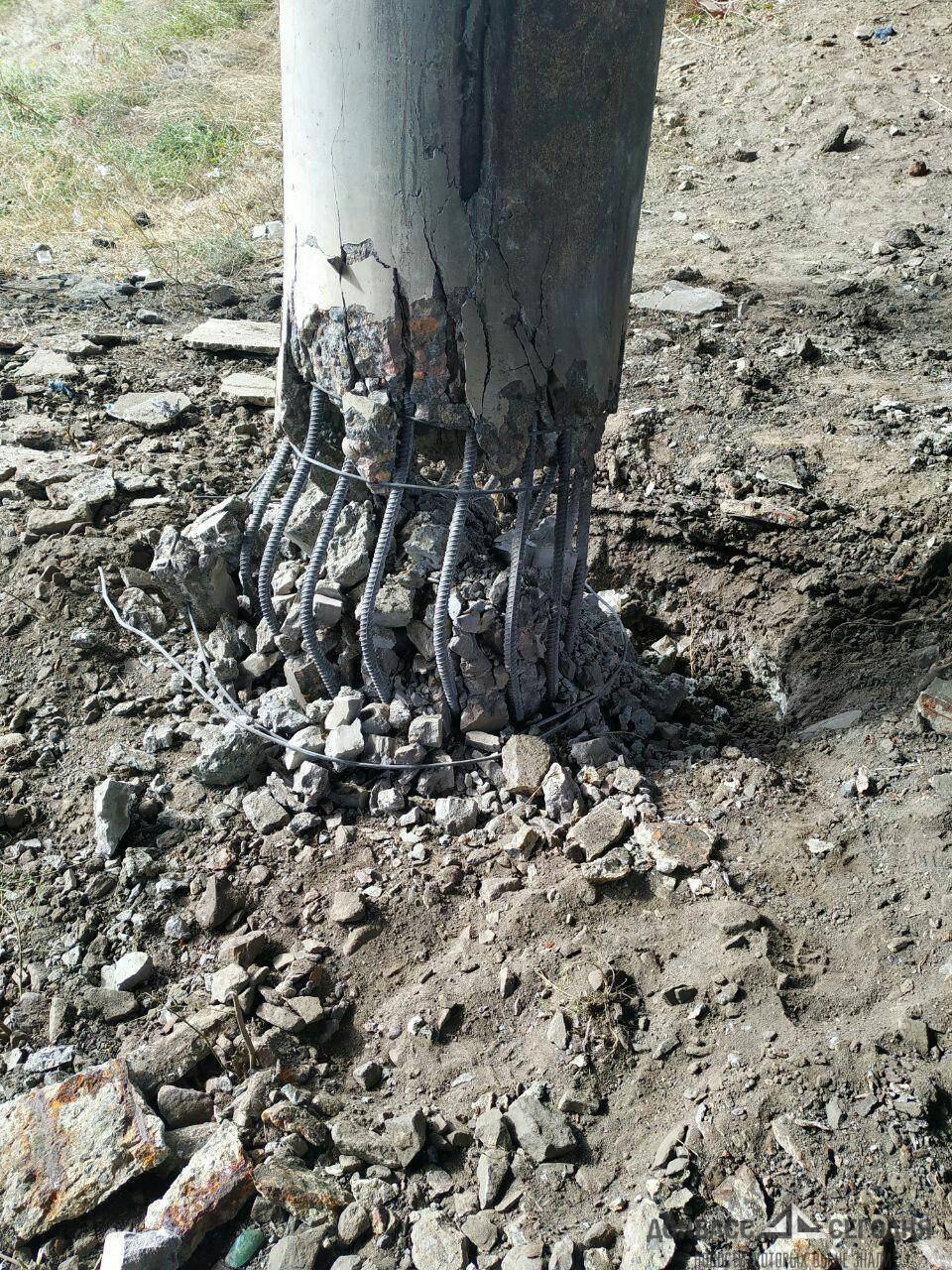 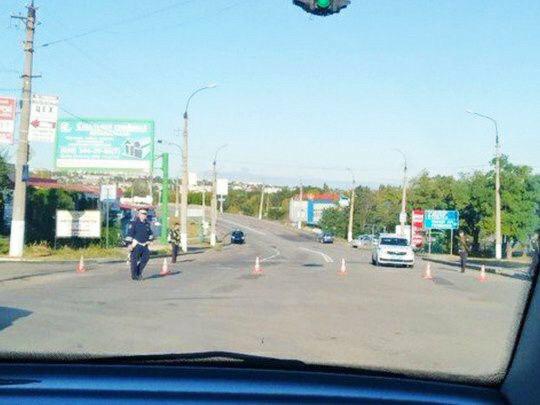 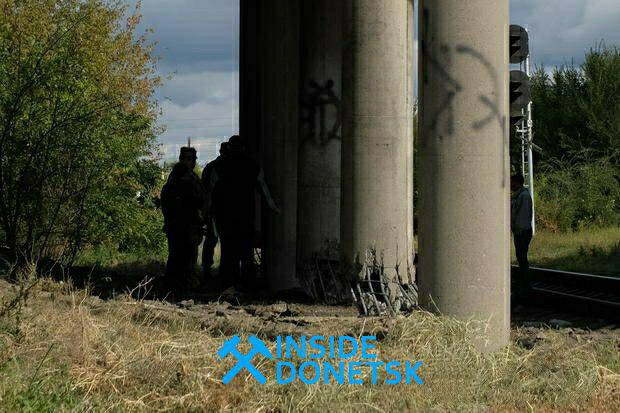