Activists of nationalist organizations started protest action near the office of the National Council of Television and Radio Broadcasting. This is reported by LB.ua.

The building was cordoned off by the police officers and National Guard before the action started. Later, about 100 representatives of the National squads and C14 gathered near the office of the National Council.

The participants in the action demand from the National Council to revoke the license of NewsOne TV channel because of the pro-Russian propaganda and intention of the channel to hold a binge-watching with the Russia24 TV channel.

A meeting, during which the council will consider restrictive measures for NewsOne in connection with this binge-watching, will begin today at 11 a.m. in the National Council.

As previously reported, NewsOne TV channel, which is part of the media group of Viktor Medvedchuk, and the Russian state propaganda channel intend to hold a joint binge-watching "We Need to Talk" on July 12. The NSDC Secretary Oleksandr Danylyuk reported on Facebook that this way, Ukraine is being offered to "unite" the internal Kremlin propaganda with its branch in Kyiv and present it as a "breakthrough" in relations between the "fraternal" nations.

Acting head of the SBU Ivan Bakanov initiates the urgent convening of extraordinary meeting of the NSDC of Ukraine regarding the planned teleconference between the Ukrainian and Russian TV channels to the President of Ukraine and the NSDCU chairman. The SBU proposes to impose sanctions on the 112 Ukraine and NewsOne TV channels.

The National Council of Television and Radio Broadcasting will be able to respond to violations of the law by Ukrainian licensees only for cause of such violations.

On July 8, the Ukrainian television channel stated that it refused to hold teleconference in connection with the ongoing threats. 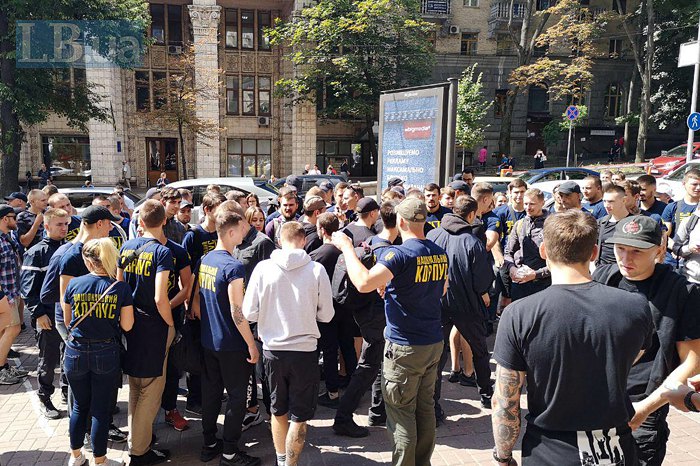 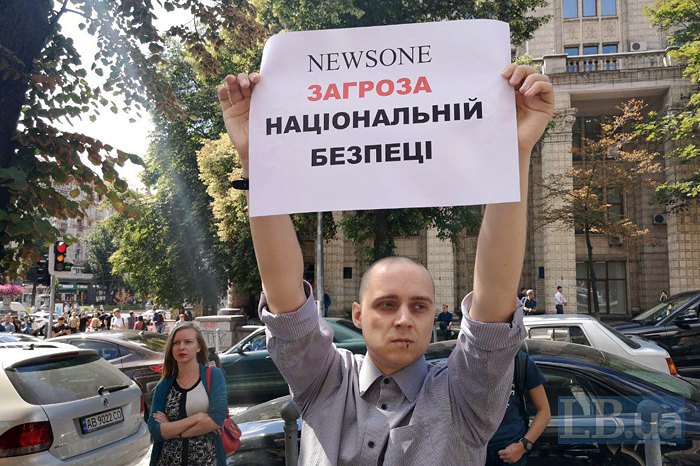 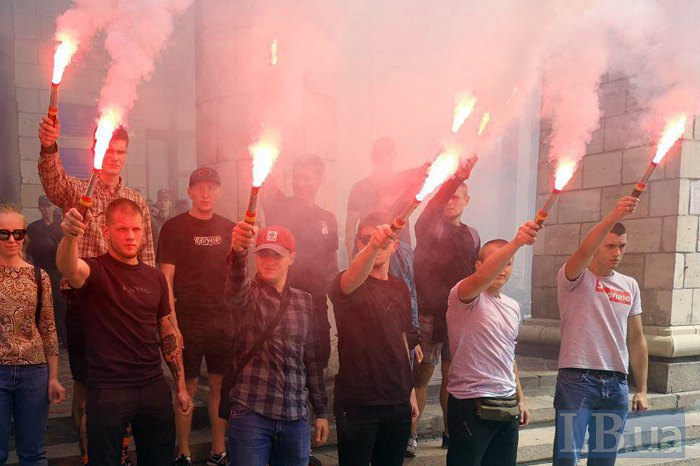