The trial of a 44-year-old citizen of Belarus who fought on the side of the militants in Donbass is being held in Brest, - TUT.BY reports.

Resident of Brest Vadim is accused of participating in the armed conflict on the territory of foreign state. The sanction of the article provides for up to five years of restriction of liberty or from two to five years in prison. The case is being considered by the Brest Regional Court.

It is reported that the defendant has a secondary education. Before leaving for Donbass, he worked at one of the enterprises of Brest. Earlier, he was brought to the criminal responsibility for theft three times. The defendant did not undergo service in the Belarusian army for medical reasons.

He arrived in the occupied Donbass in 2015. At the meeting on July 1, the defendant explained that he had "enrolled as volunteer for ideological reasons". He was enrolled as private soldier in the "Marine Assault Regiment". At first, he was "deputy commander of a combat vehicle", then was transferred to grenade throwers. His callsign is "Breeze".

In particular, the accused took part in the hostilities in the village of Pikuzy (formerly Kominternove), Volnovakha district, Donetsk oblast. From March 3 to July 10, 2016, he was stationed near the village of Sokhanka of the Novoazovsk district, then – until November 21 – he was at the demarcation line.

In 2017, Vadim flew to Syria. According to him, he did not fight there, but worked at a tank farm. The defendant spent two months in Syria – from October 23 to December 21. Then he returned to the "DNR".

On May 22, 2018, he was enlisted as "private soldier" in the battalion of the "people's militia" as senior rifleman, and on August 1, he was transferred to machine gunners. In the course of several years of participation in the hostilities in Donbass, the defendant was wounded twice.

He went to Brest at the end of 2018 – supposedly, on vacation. He explained in court that he did not intend to go back because of the "officer lawlessness" in the illegal armed formations of the "DNR".

He wrote full confession in Brest, and took it to the KGB. A criminal case was opened against Vadim and he was taken into custody. He was later transferred to the house arrest.

At a meeting on July 1, the court read out the testimony of witnesses who communicated with Vadim during his stay in the "DNR". Some accuse him of fraud. 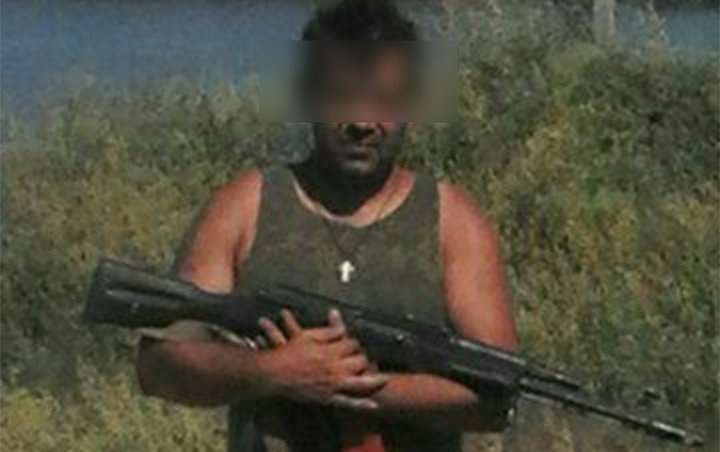