The graves of "non-local" militants of the "DNR" in CADO grass. The locals write this in social networks.

"The cemetery of the village of Horne (urban-type settlement, subject to the occupation authorities operating in Khartsyzk - ed.). Who owns these graves? Correct! Pro-Russian fighters. People who gave their lives for the young republic. Decayed crosses, no tablets and photographs. Walk of fame…", - users of social networks write, confirming their words with photos (spelling and punctuation of the authors are hereinafter preserved).

Many explain this state of the graves of militants by the fact that "the guys that lie are simply non-local by and large".

It is noted that the militants were buried in Horne "away from all people, just in the field".

Supporters of the "DNR" scold the occupation authorities, which promised "to dignify and put a memorial", but now "the crosses on the graves have decayed".

"And you have not yet understood that the republic strives for Russia. We should meet the standards", "In Russia, monuments to the killed warriors are put at the expense of state", "In Russia, no monuments are put to the deceased, because they were not there", - users of social networks write under this post. 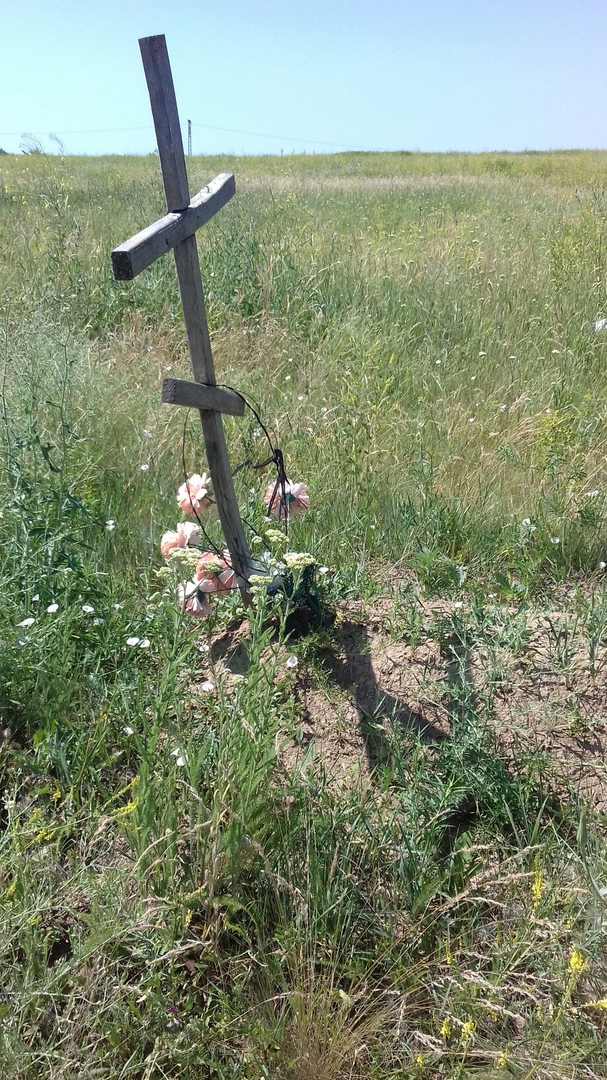 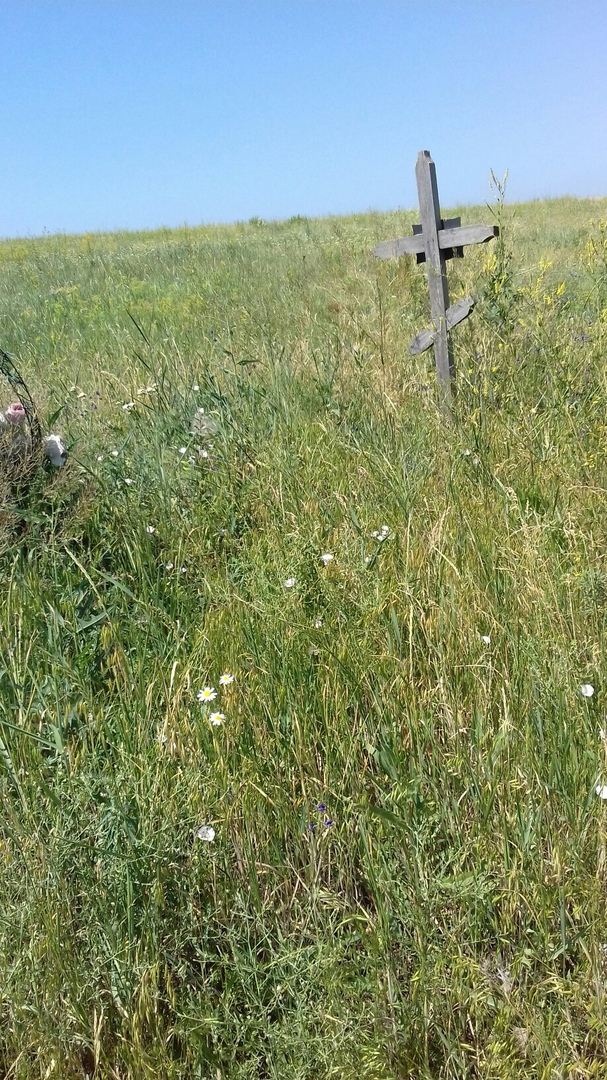 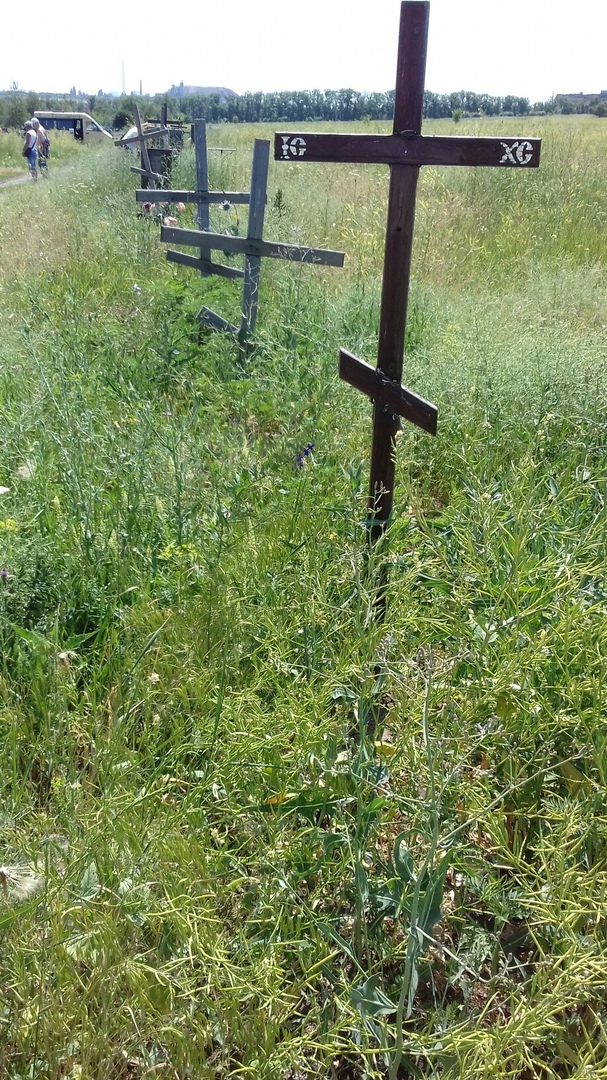 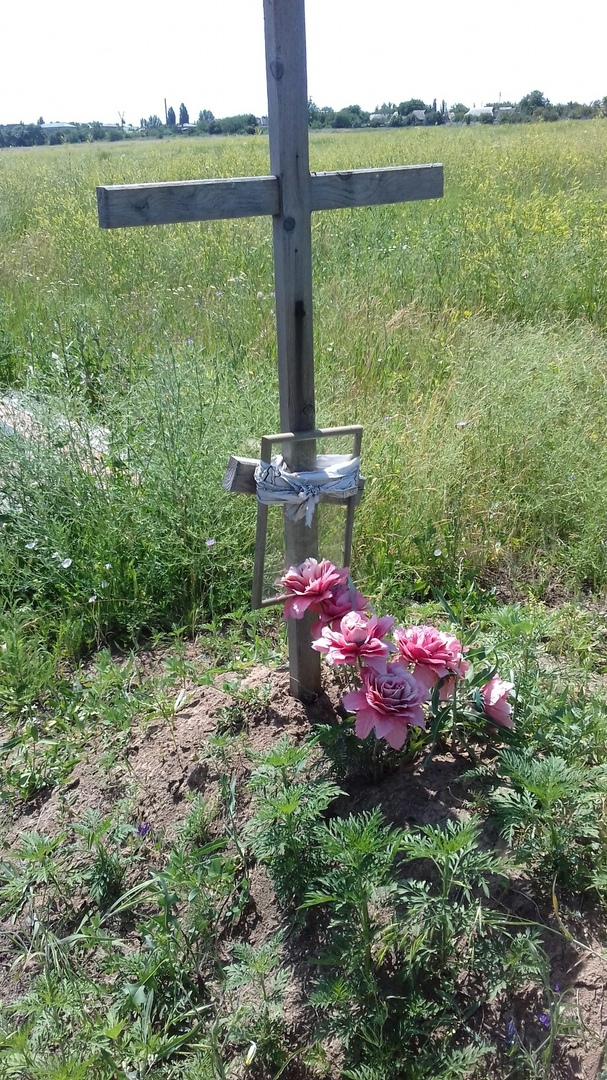