Ten residents of the occupied Donbass were seriously injured in an accident with a Donetsk-Sochi bus. This is reported by Russian media.

It is noted that the accident occurred on a mountain spiral road between Tuapse and Lazarevsky. The driver of the regular bus Donetsk - Sochi violated the speed limit at one of the turns and crashed into the fence.

10 people were seriously injured, children among them, - the report said. 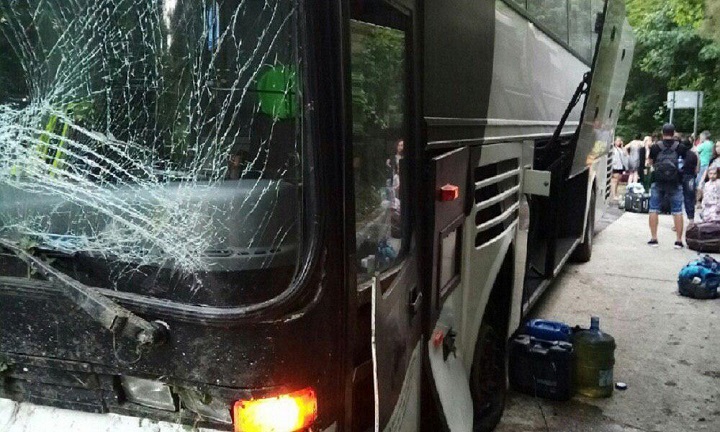 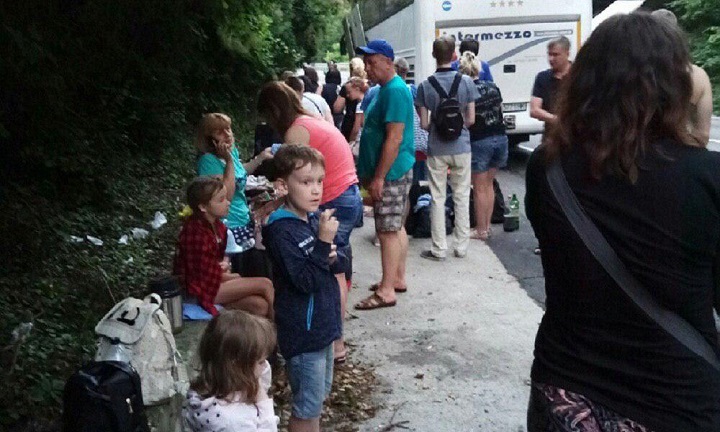 "My brothers and aunt left in the big 50-seater bus from Donetsk to Sochi. What could go wrong, except for a boorish and inattentive driver. The accident occurred on a mountain spiral road between Tuapse and Lazarevsky in the early morning hours. The driver drove fast and, without noticing another sharp turn, took the bus to the fence, the brakes failed. The results are in the photo", - information resources quote the message of the tourist's relative.

"Out of 50 people, 10 are seriously injured. A small child has broken the back. Some people broke the arms. No one is going to return money to people, everyone traveled by a car share", - the eyewitnesses report.