Border guards at the Marinka entry-exit checkpoint did not let the equivalent of five million hryvnias out of occupied Donetsk. This is reported by the press center of the Joint Forces.

So yesterday, a 60-year-old Ukrainian citizen arrived at the Marinka entry-exit checkpoint for clearance for entry from the temporarily occupied Donetsk by a Chevrolet car.

During the control operations, the review team of border guards and representatives of the State Fiscal Service, who jointly operate as part of the Joint Forces, found hidden currency values ​​in the design features of the car.

From the equipped hiding places under the seat covering and dash panel, the law enforcement officers seized 3 million 400 thousand hryvnias, more than 50 thousand U.S. dollars and about a thousand euros. The citizen and identified funds were transferred to representatives of the investigative department of the financial investigations of the SFS to determine their origin, purpose and make appropriate legal decision. 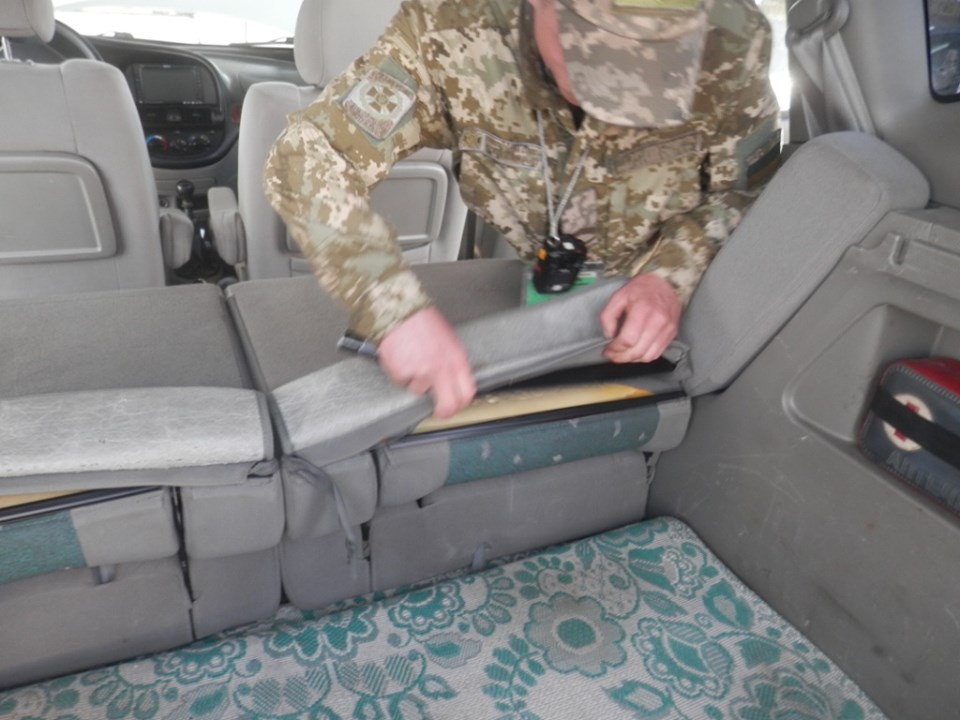 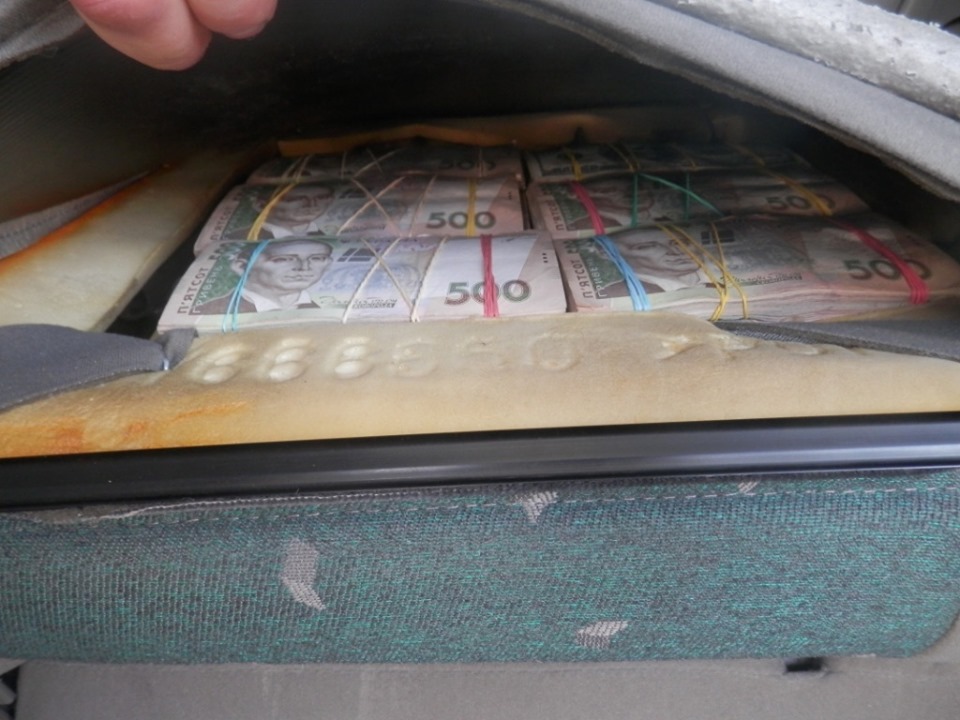 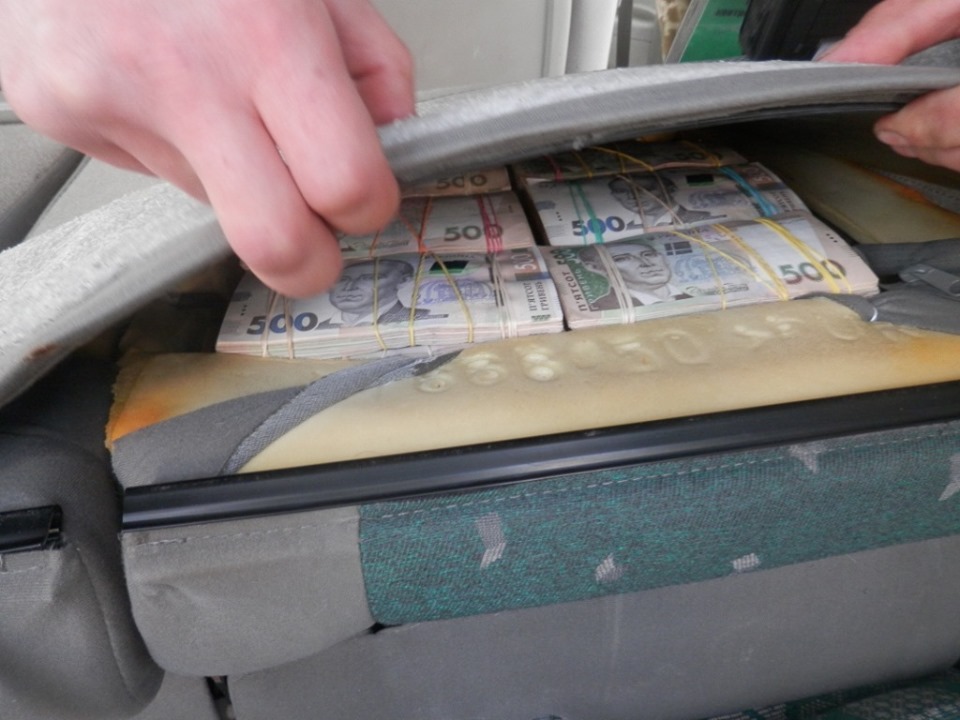