Occupation authorities of the "DNR" have decided to create a large-scale memorial complex at the site of death of the "DNR" leader Alexander Zakharchenko. This is stated in the report of the administration of his successor Denis Pushilin.

Zakharchenko died on August 31, 2018 as a result of terrorist attack in the Separ cafe, located on the Pushkin Boulevard in occupied Donetsk.

The "DNR" authorities decided to dismantle the cafe damaged by the explosion and create a memorial complex in honor of the deceased militant instead.

On this occasion, a voting was announced on the best design of the memorial site for the death of the "DNR" leader. 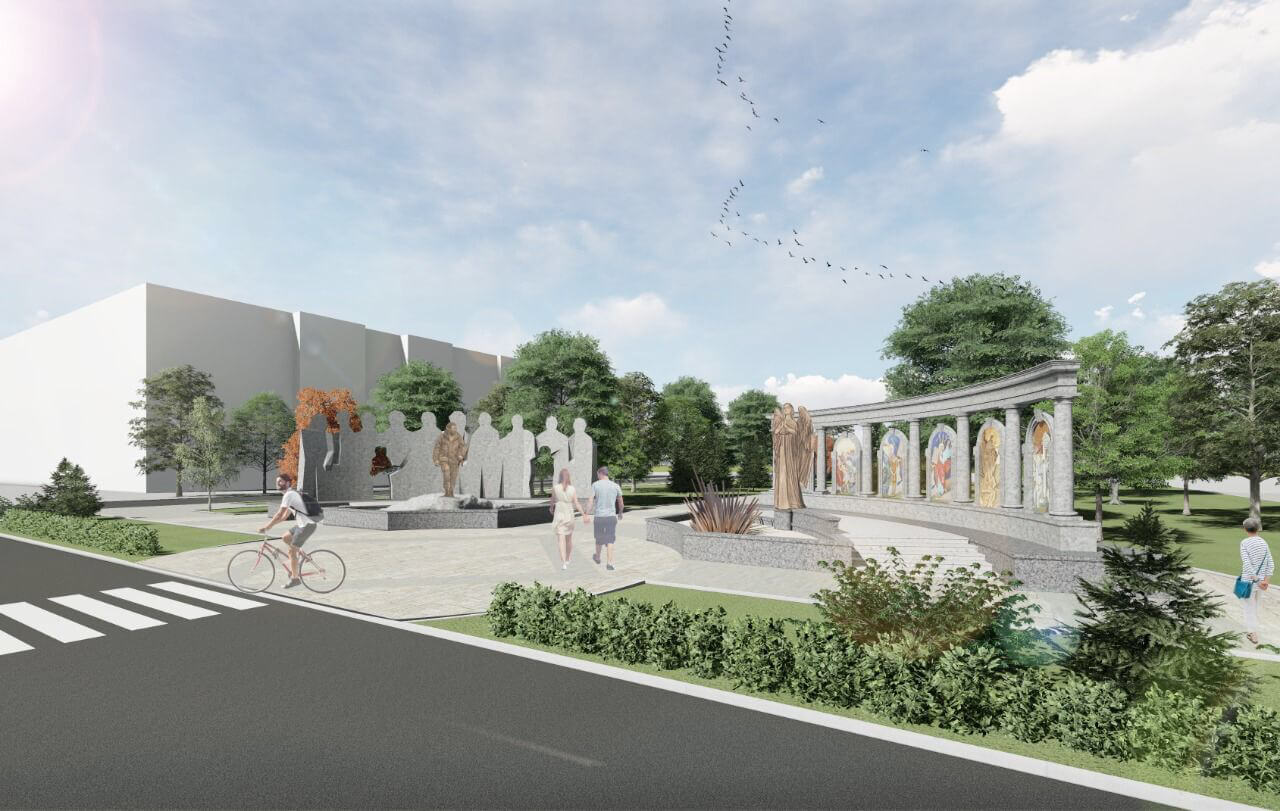 As previously reported, the occupation administration of the "DNR" began the glorification of the so-called "first head of the DNR" Alexander Zakharchenko for propaganda purposes.