A bag of grenades and TNT was discovered by border guards near the road leading to the Hnutove checkpoint on March 27, - the press center of the Joint Forces reports.

In the immediate vicinity of the humanitarian road corridor Novoazovsk - Mariupol, which civilians use to safely cross the line of demarcation, service dog of the cynological department of the Donetsk border detachment, specially trained to search for weapons and explosives, felt dangerous objects under the ground and helped to find a shelter.

The investigators involved officers of the State Emergency Service of Emergency Situations with special equipment to investigate the location of the finding for possible mining of the cache. The detectives seized 5 F-1 and RGD-5 hand grenades, a kilogram of TNT blocks with electric detonators and tools for setting a trip wire from the discovered cache.

According to sappers, the contents of the caches was laid recently and, as predicted by operatives, could later be used by supporters of the so-called Russian World to commit terrorist acts, including during the electoral process, when observers or a large number of people willing to exercise their right to vote would move within this humanitarian road corridor.

"Some local residents who went over to the side of the occupiers and planned to have their hands in destabilizing the situation in the country have already been identified", - the report said.

The border guards sent message to the police about the commission of criminal offense under Art. 263 of the Criminal Code (illegal handling of weapons, ammunition or explosives). 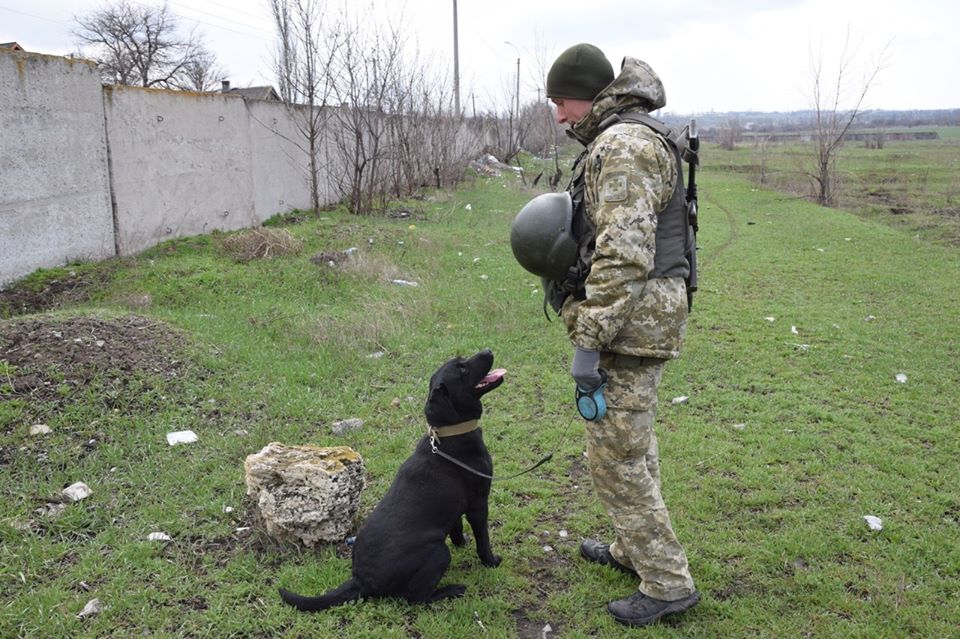 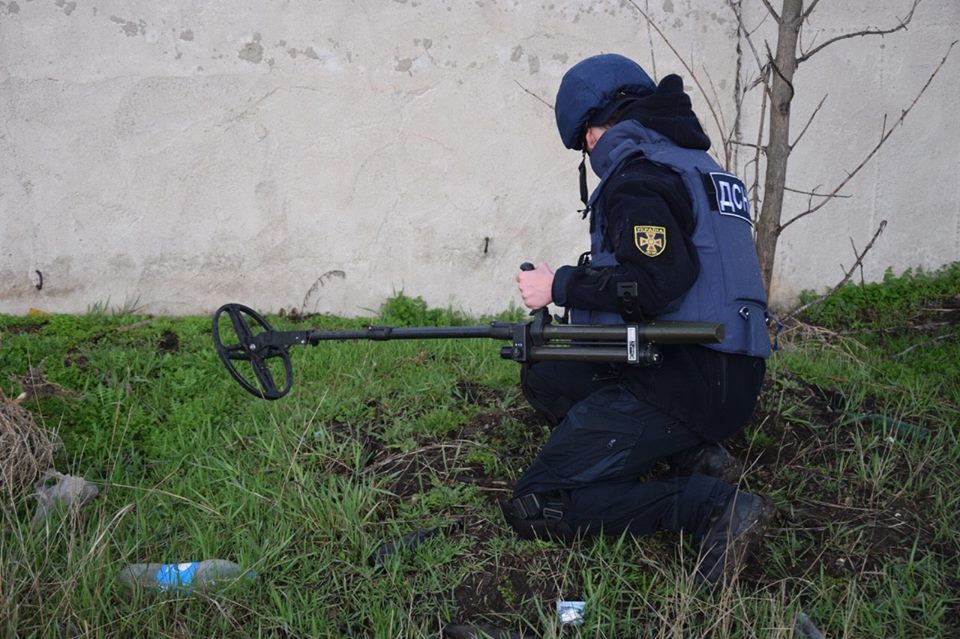 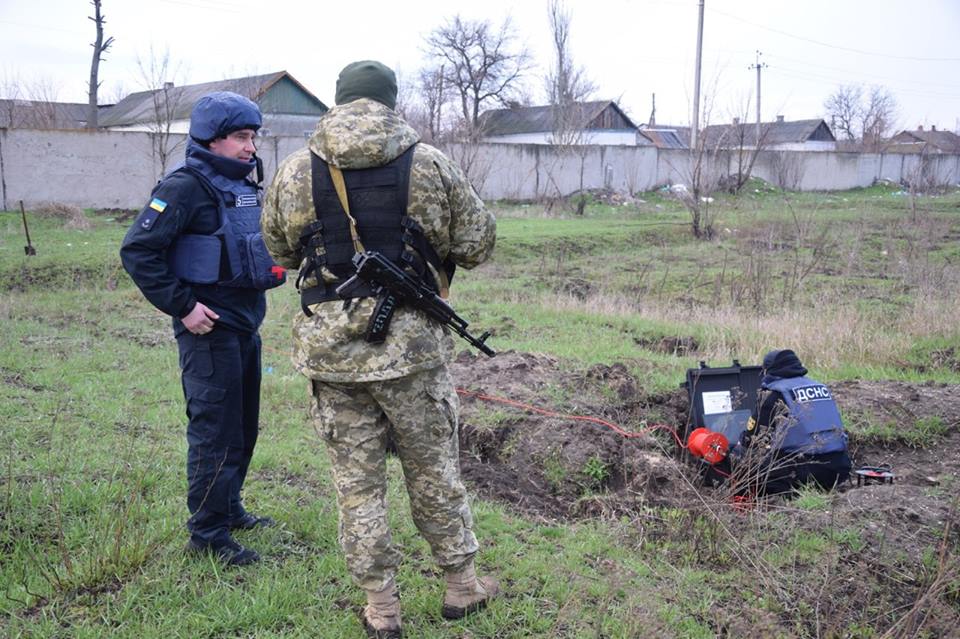 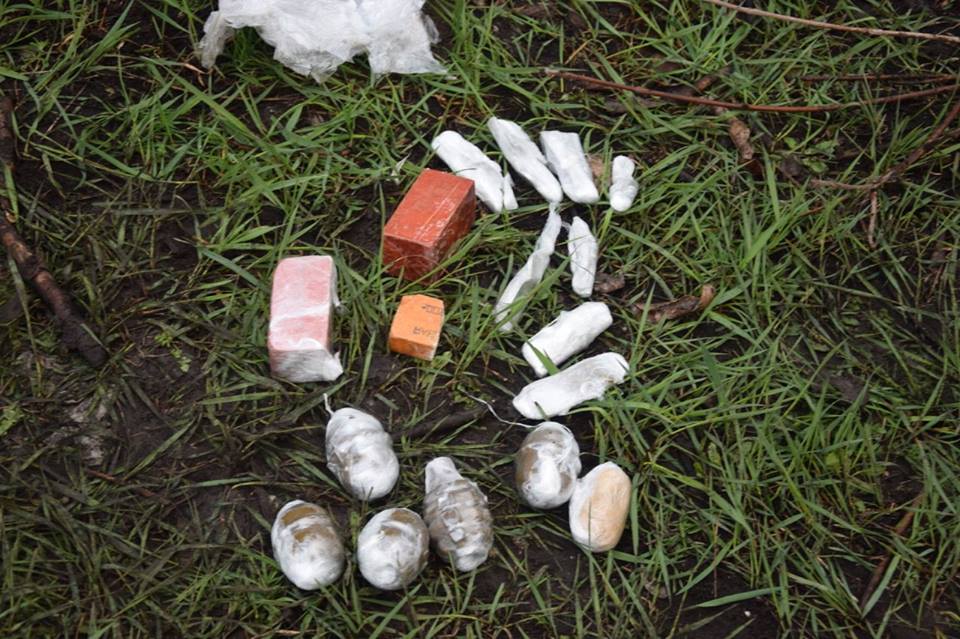 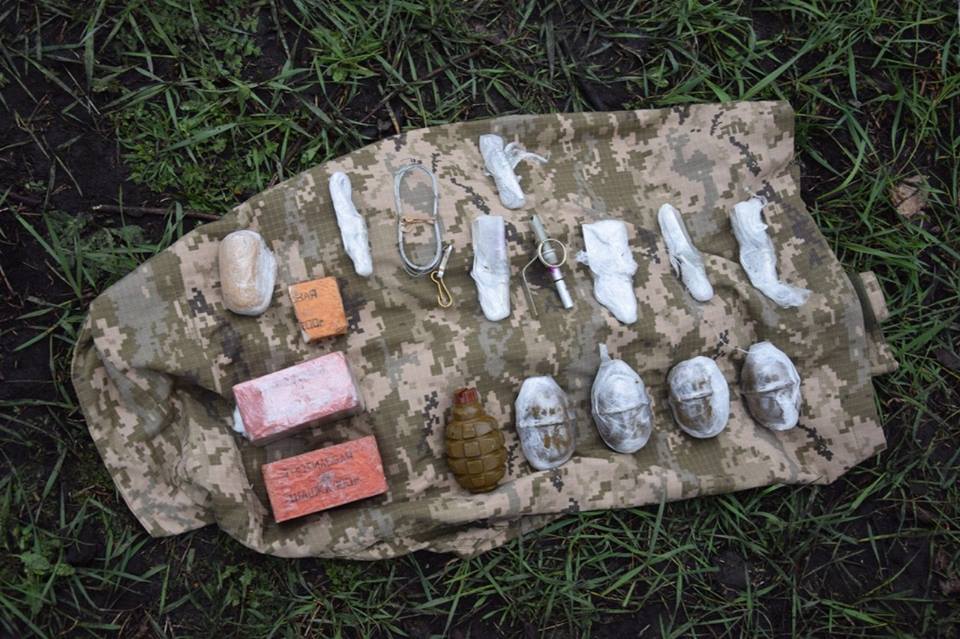 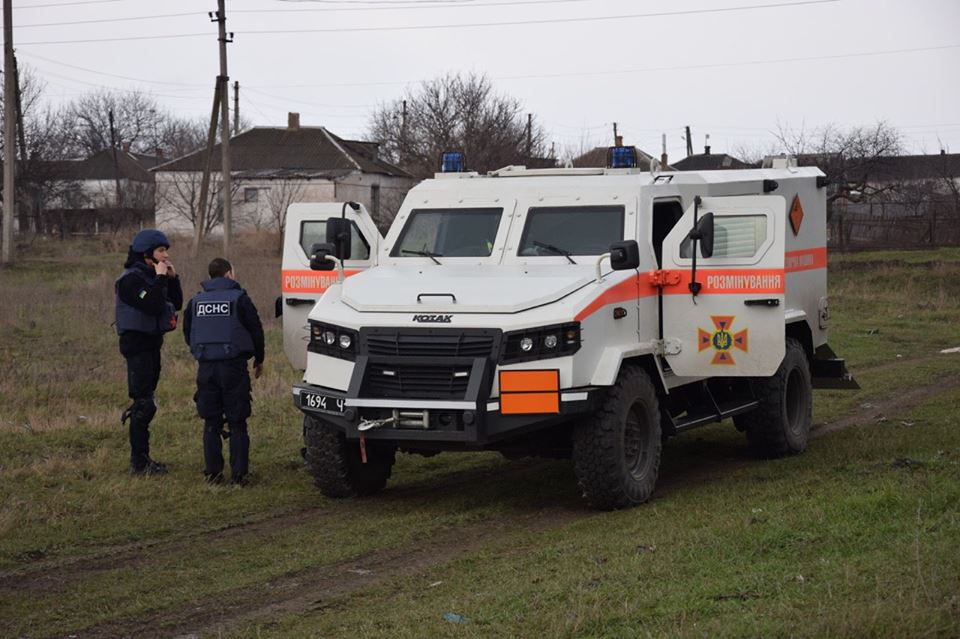