Occupation authorities of the “DNR” are going to rename the Yunost Youth Palace into the Joseph Kobzon Concert Hall. This was stated by "Minister of Education and Science" Yevgeniy Gorokhov.

He promised to repair the Youth Palace destroyed during the Russian occupation and assign it the name of Soviet and Russian singer Joseph Kobzon. 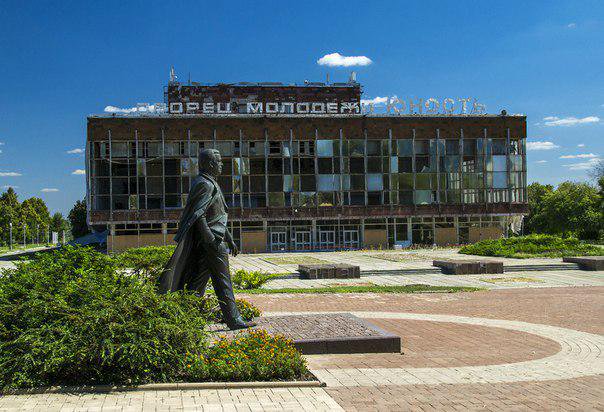 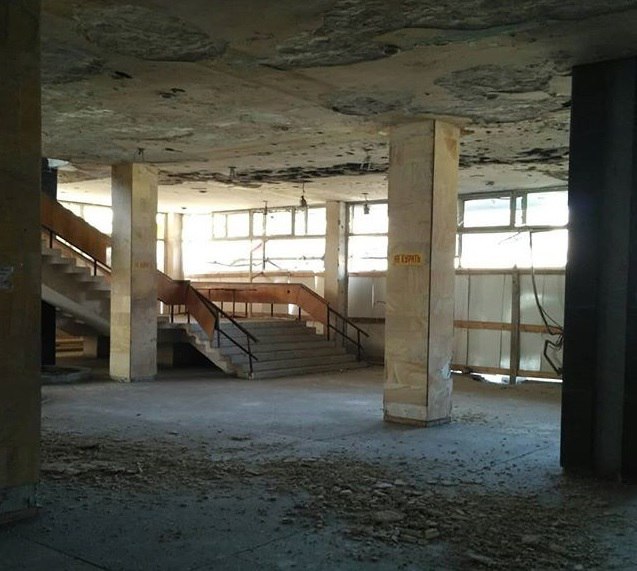 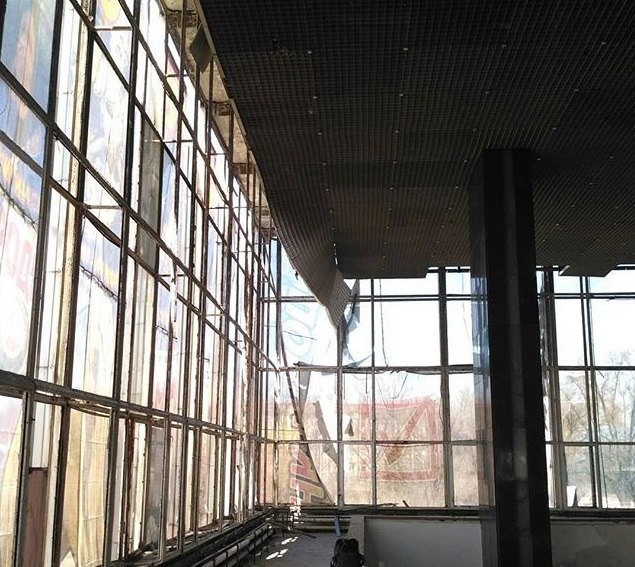 "We will restore the largest concert hall. It will bear the name of Kobzon", - the "minister" told, commenting on the fate of Yunost.

As previously reported, popular Soviet and Russian singer Joseph Kobzon proved to be active supporter of the Donbass separatists and militants from the beginning of the Russian aggression against Ukraine.