The SBU has prevented a terrorist attack in the Kharkiv metro, which was being prepared by the Russian special services. This is reported by the press center of the SBU.

It is noted that the operatives of the Security Council of Ukraine established that the special services of the Russian Federation recruited a resident of Kharkiv to organize and carry out the attack on one of the metro stations.

According to the curators' idea, the explosion was supposed to lead to numerous human victims and destabilization of social and political situation in the country on the eve of the presidential election.

In the framework of the criminal proceedings initiated under Part 2 of Art. 15, Art. 258 of the Criminal Code of Ukraine, the SBU officers documented that representatives of the special services of the Russian Federation handed over to the contractor an explosive device with a capacity of six hundred grams of TNT, which was activated by a telephone call.

They also provided instructions on how to carry out the preparatory measures for the commission of the terrorist act and paid fifteen thousand dollars for the crime.

It was established that already in Kharkiv, the malefactor acquired nails, screws, bolts and nuts with which he planned to fill in an explosive device in order to enhance its destructive effect and increase the number of victims.

During the special operation, the Ukrainian secret service did not allow any risk to the life and health of citizens.

As part of the pre-trial investigation, the SBU operatives removed the explosive device from the demolition man's hiding in advance and replaced it with a "dummy".

Employees of the special services detained the attacker according to Art. 208 of the Criminal Procedure Code of Ukraine after setting an explosive device at the Industrialna metro station during a mass gathering of people.

He was informed of the suspicion of committing a terrorist act. The pre-trial investigation continues. 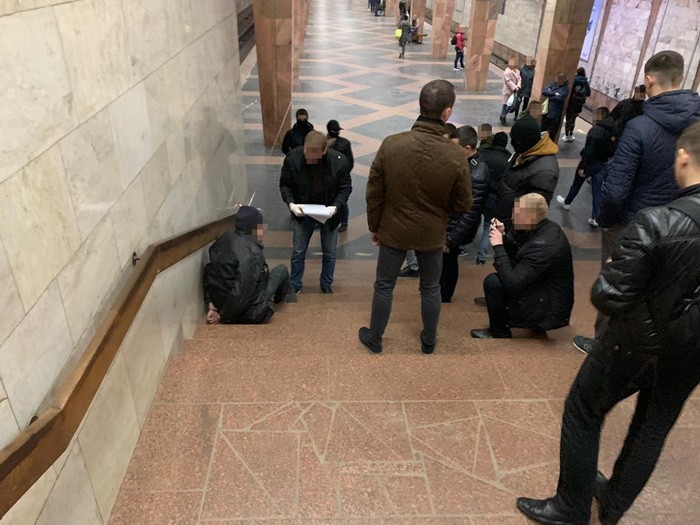 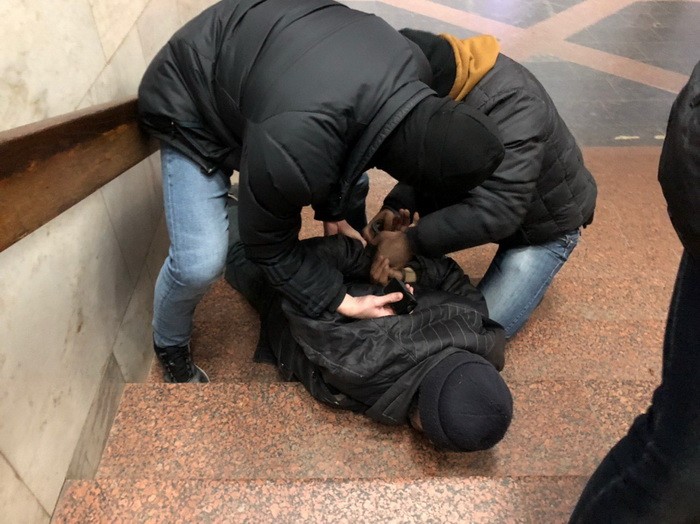 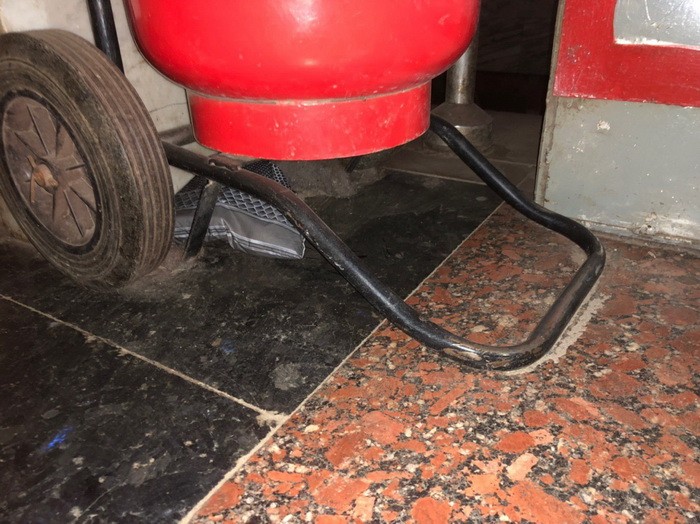