Propagandists of the "DNR" assure that, according to the "law" on freedom of religion, confiscation of religious buildings closed after the occupation of Donbass is not being carried out. This was stated by "deputy of the People's Council of the DNR" Maxim Parshin.

This way he responded to the statement of Archbishop Serhiy (Horobtsov) of Donetsk and Mariupol, in which the UOC priest warns about the plans of the occupiers to seize and confiscate "all our parishes, temples, property and land plots, and to deport the clergy to the territory controlled by the Ukrainian authorities".

Parshin called this statement "a mass information campaign of the Ukrainian authorities" and stated that "the law" does not contain any threats of property confiscation".

"No one takes even the closed temples and other property away from the owners", - he assures.

However, the words of the "deputy" are at variance with real actions of the occupation authorities. So in mid-February, the "state property fund" operating in the occupied territory of Donetsk oblast, announced its intention to recognize the real estate of the New Life church Christian family center, which remained in CADO, as property in abeyance. The so-called "SPF" stated filing of a "claim" to the fake "DNR Arbitration Court" for the recognition of ownership of the "ownerless real estate".

Previously, almost all the prayer houses of the Latter-day Saints Church were confiscated according to the same scheme. The occupation authorities opened civil registry offices in the buildings built with Mormon funds, presenting their property as a great social and economic achievement of the "DNR" authorities. 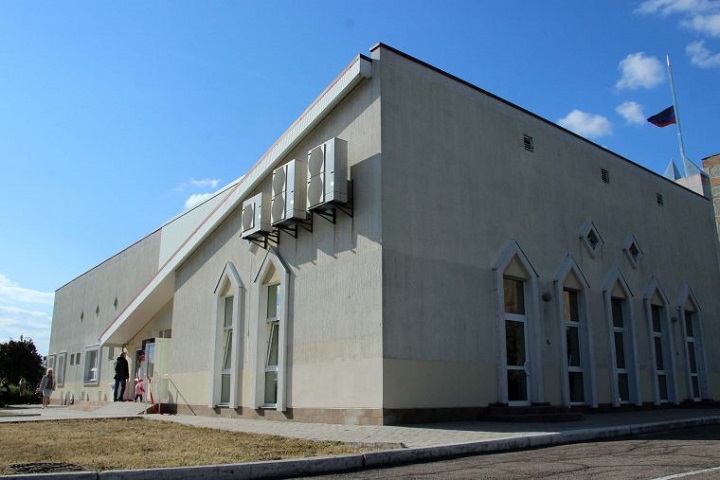 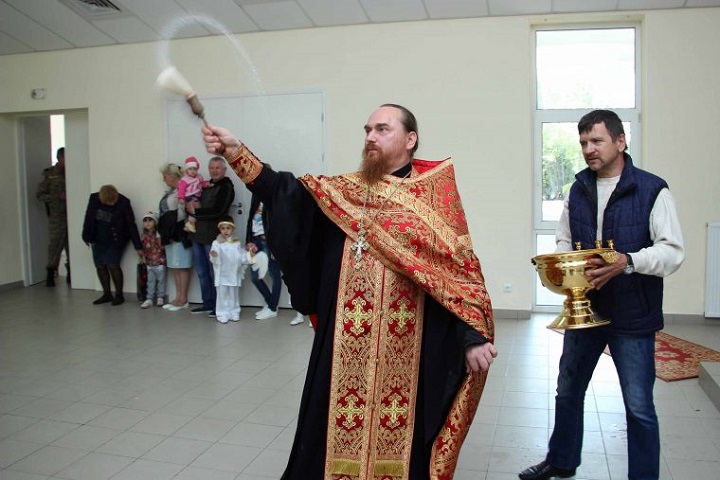 As previously reported, the so-called "DNR law" on freedom of religion and religious association provides for mandatory "state registration", which most church organizations and religious groups cannot accept due to the illegality of occupation power of the "republic".