The militants began shelling Zolote yesterday at 5 a.m. Head of the civil-military administration of Zolote and Katerynivka Kostiantyn Ilchenko wrote this on Facebook.

"They did not fire on the fighting positions of the AFU, but practically on the city's center. Such situation, if I am not mistaken, was here in 2015, when their Grads shelled Zolote. At that time, people were sleeping in their houses, maybe, this saved them, because the 122 caliber of the Russian field artillery usually does not leave a chance. It is impossible to describe the mental state of these people with words, they are scared. There are a three-year-old child and elderly woman among the families whose houses were shelled", - the message said. 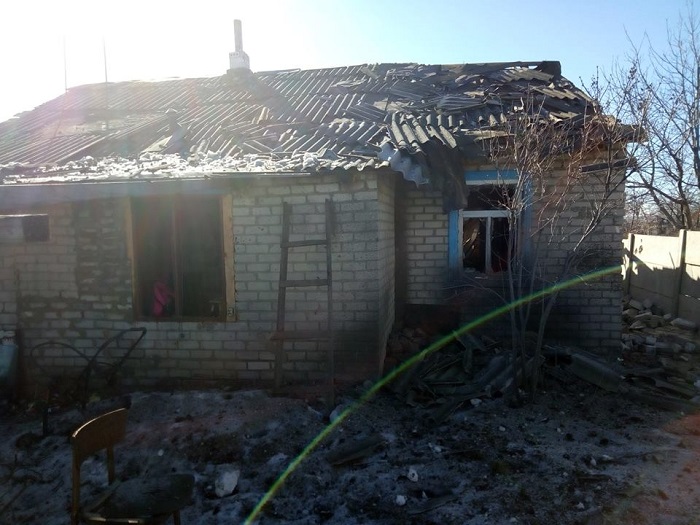 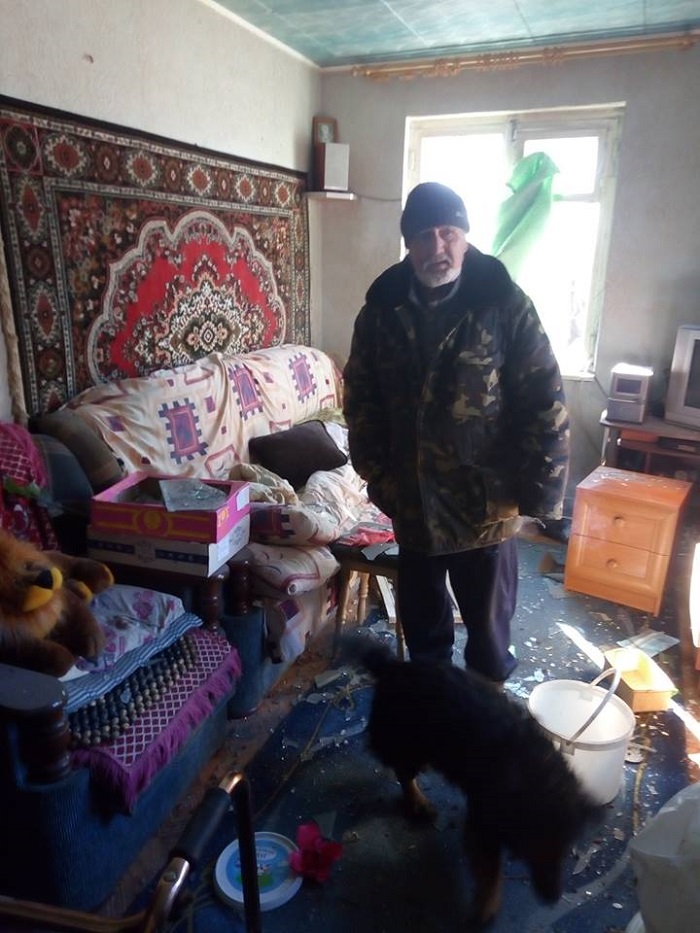 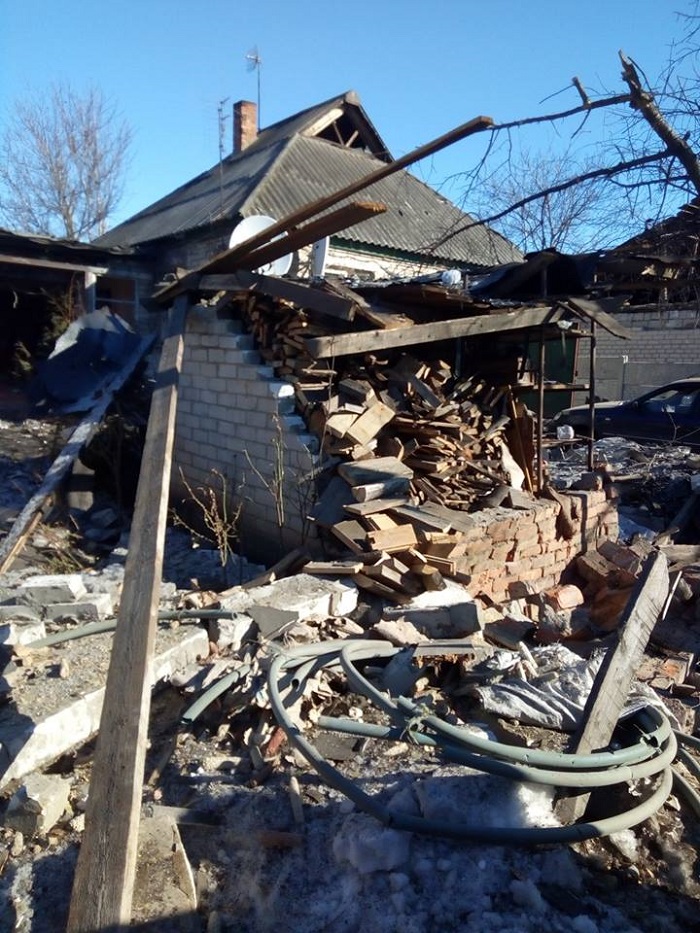 The civil-military administration of Zolote and Katerynivka takes all necessary measures to provide the people with assistance.