Novoluhanske village was fired on February 14 from weapons prohibited by the Minsk agreements. This is reported by the press center of the Joint Forces.

"So, at 07.33 on February 14, from the direction of Vuhlehirsk settlement, Novoluhanske village of the Bakhmut district of the Donetsk oblast was fired at by high-precision munition using 152 mm artillery system, which is prohibited by the Minsk agreements", - the report said.

Analysis of the projectile fragments found at the scene of the shelling confirms using by the occupiers of guided 152 mm artillery munition of the Krasnopol type.

Shells of this type are in service of artillery units of the Russian Armed Forces, and batch production is carried out by the Kalashnikov concern.

It was earlier reported that as a result of direct shelling, a local resident's house was destroyed.

The owner of the building, 70-year-old pensioner Viktor Frolov, narrowly escape death being in the house. He received trivial injuries. 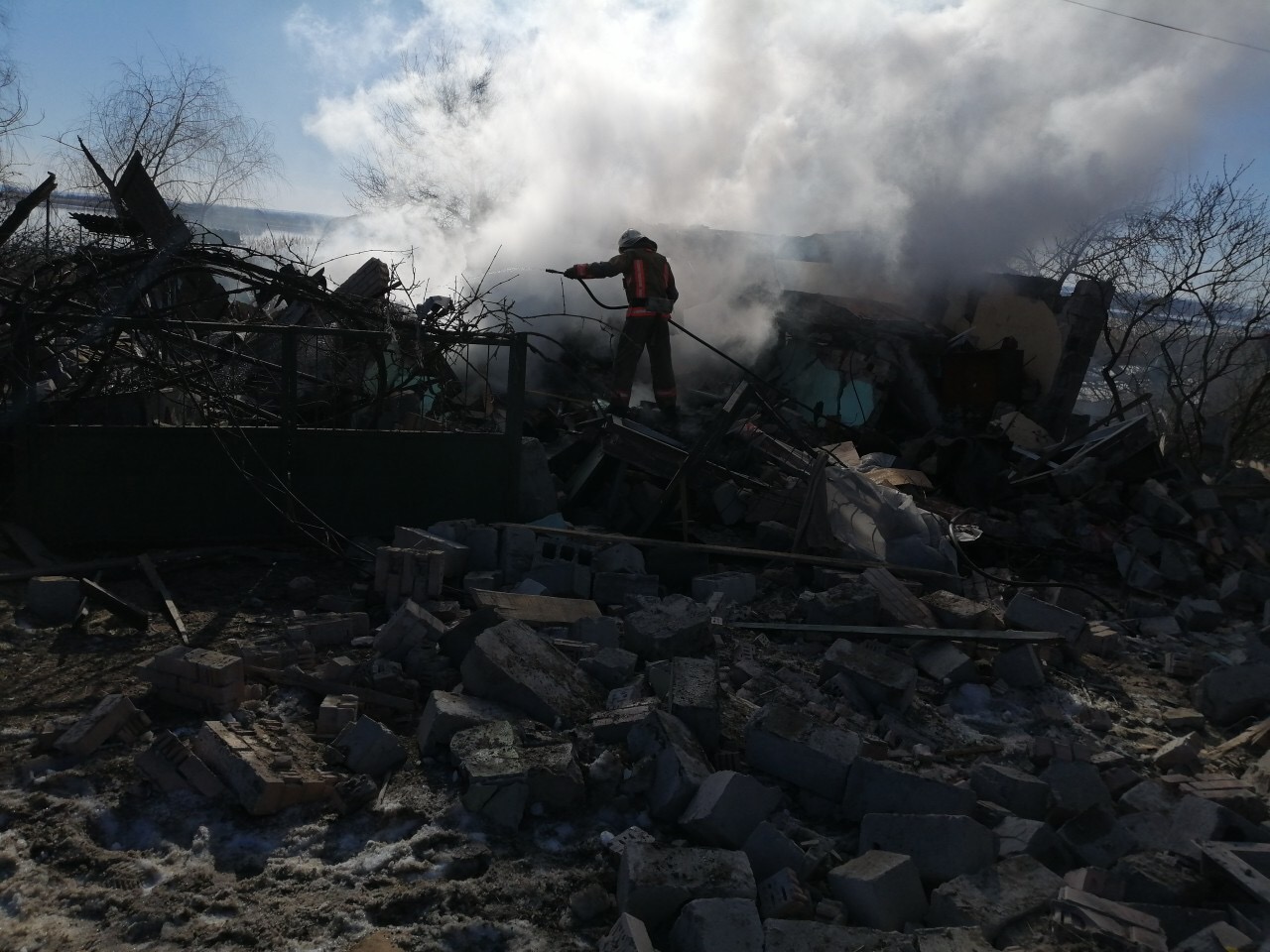 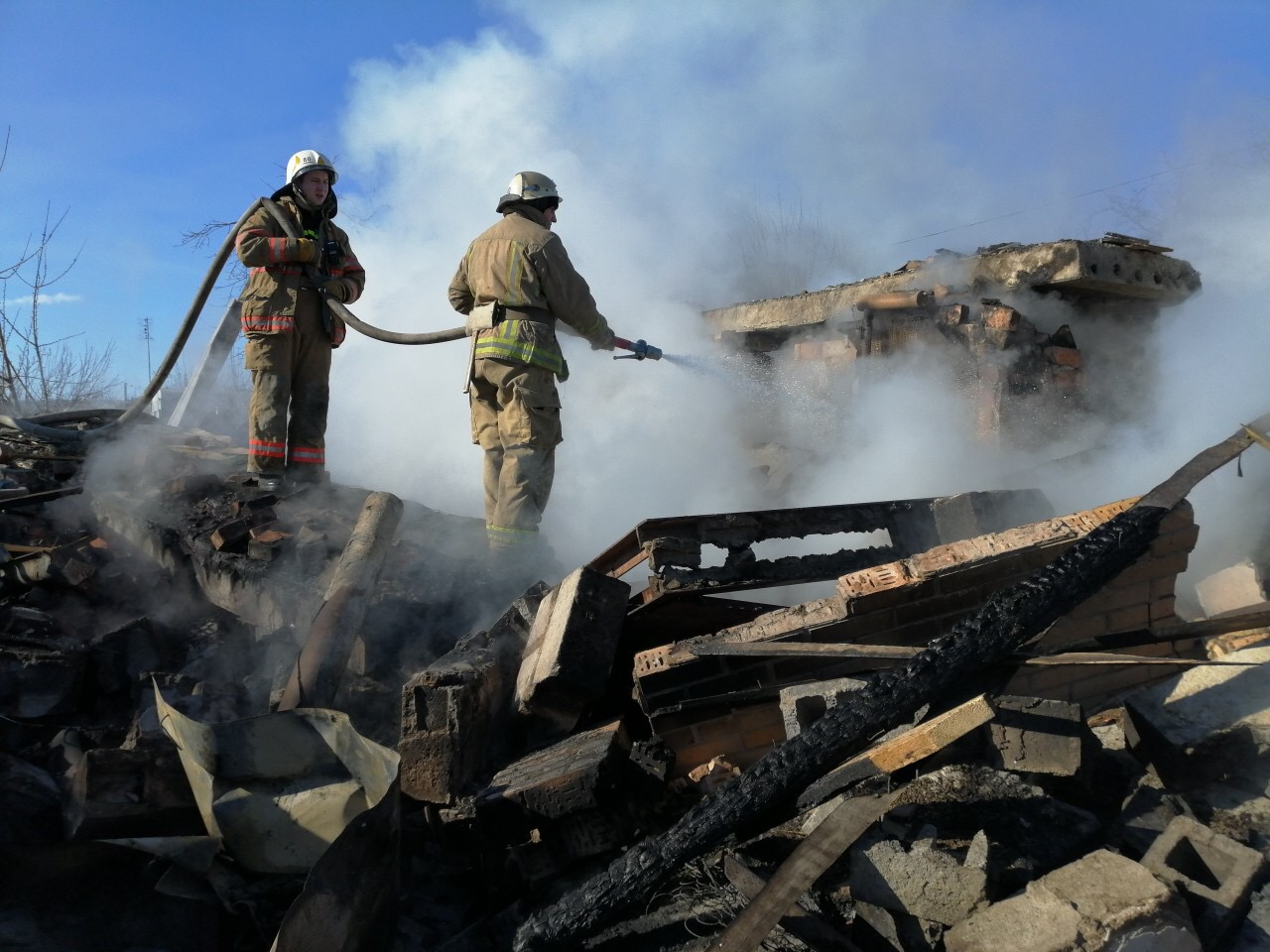 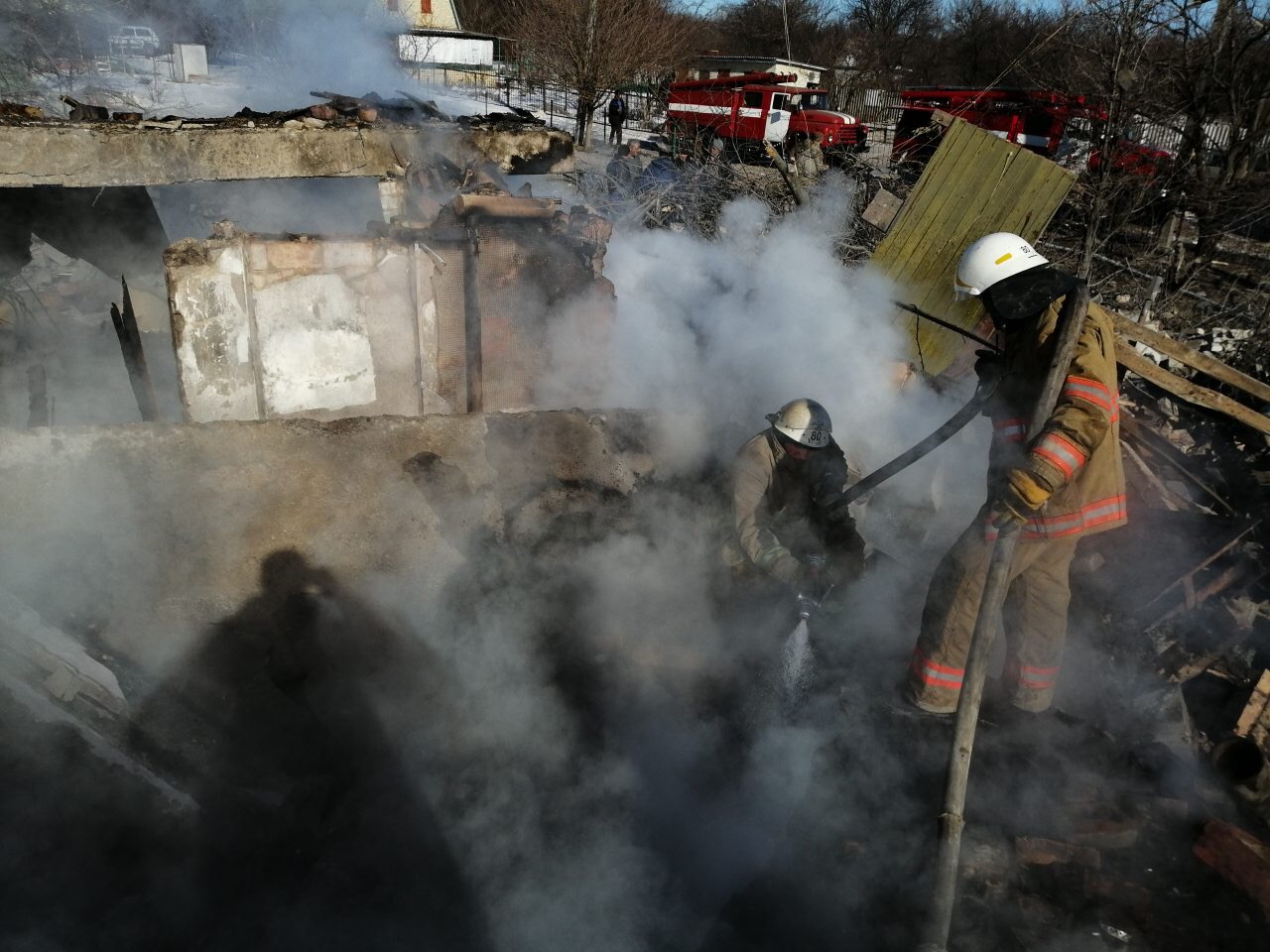