The AFU military orchestras are holding art events dedicated to the memory of Ukrainian "cyborgs" in seven airports of Ukraine and two shopping centers in the largest cities of the country. Ukrinform reports about it.

As organizers of the event at the Kyiv Boryspil International Airport noted, the topical art event was timed to the anniversary of the 242-day heroic defense of the Donetsk International Airport, which became a symbol of courage, invincibility of spirit and professional excellence of Ukrainian cyborg soldiers in the contemporary history of Ukraine.

Similar events will be held in 8 regional centers of the country during the day: Vinnytsia, Dnipro, Zaporizhia, Ivano-Frankivsk, Lviv, Odessa, Kharkiv and Chernihiv.

As the organizers of the event explained, orchestra performances will take place in the largest shopping centers in Vinnytsia and Chernihiv, where there are no airports, so that the maximum number of citizens can join in honoring the memory of cyborgs. 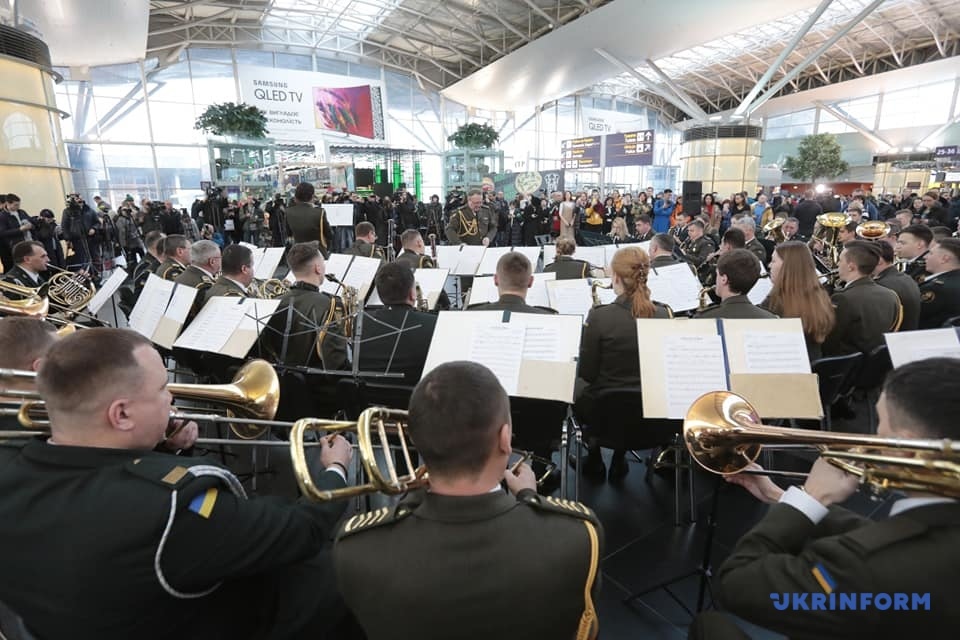 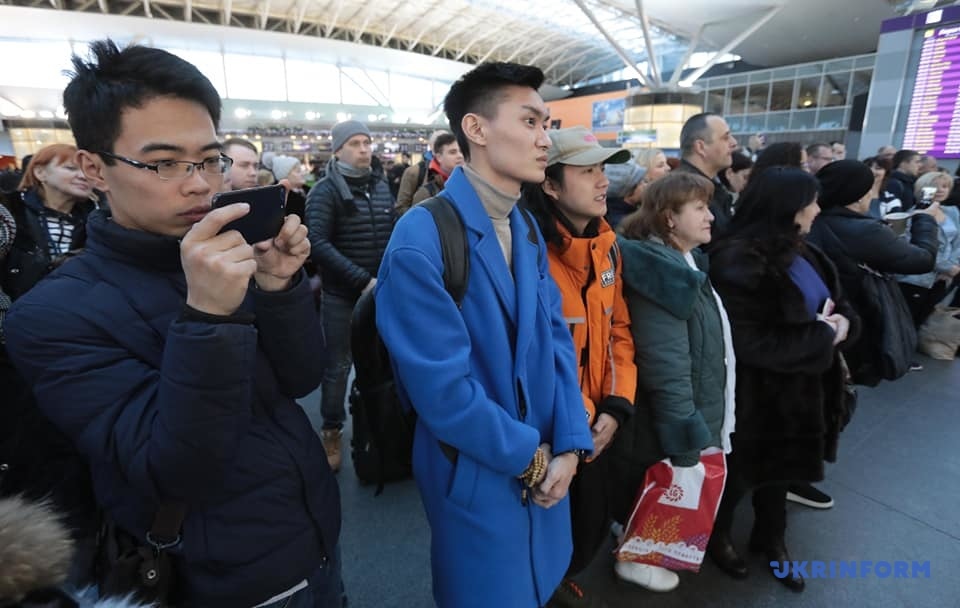 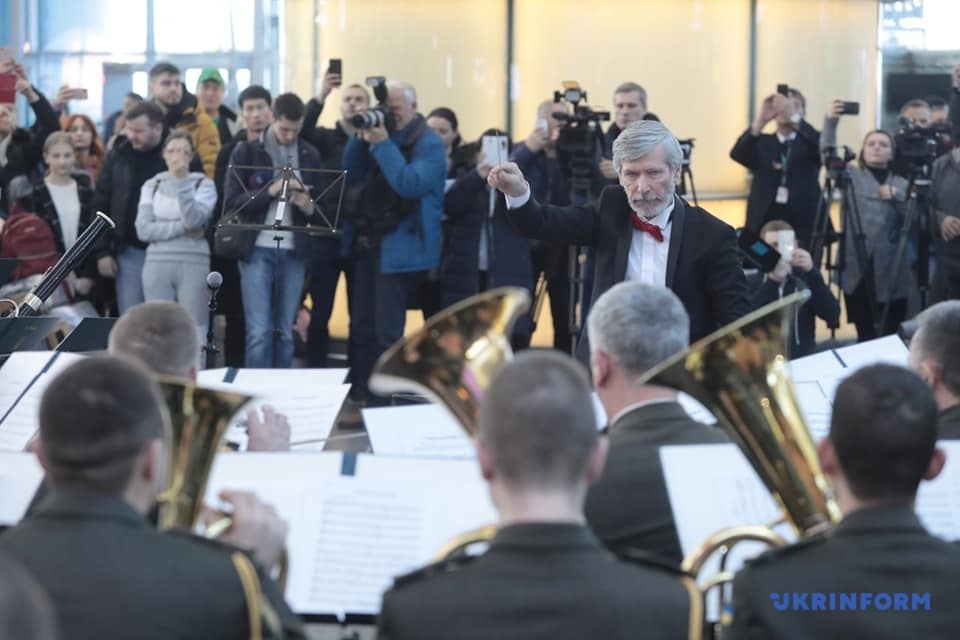